ED Times: Welcome everyone to yet another episode of Fake Friendly Fridays with ED Times! This time, we have with us a very talented actor known for his undeterred advocacy for privileged men and their everyday distressing problems through his brilliant choice of films.

Please put your hands together for the heartthrob of the nation, one and only Kartik Aaryan!

(audience cheers and claps as Kartik Aaryan walks in) 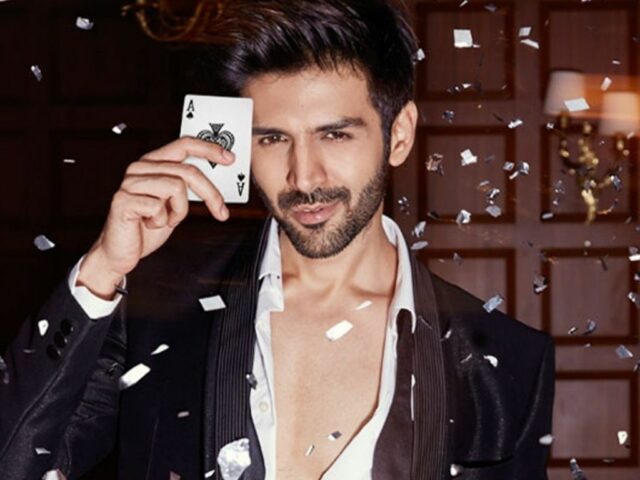 Kartik Aaryan (grinning from ear to ear): Thank you everyone, so good to be here.

ED: We’re equally glad to have you here. So if you’re all settled in, let’s start?

Kartik (with visible pride on his face): Yes, please. I can’t wait to talk about all the great and enriching work I have done in Bollywood till now.

ED: Yes, on that note, your breakout film was Pyaar Ka Punchnama which was also followed by a sequel. While your monologues got a lot of cheer from many Indian men, many also called them out for their misogynistic tone. What do you have to say about that?

Kartik (in a dismissive tone): Who called them out? Who called ME out? Those feminist types, right? Well, they really need to lighten up. It was all said and done in good humor. These feminist type girls need to let loose and have some fun. 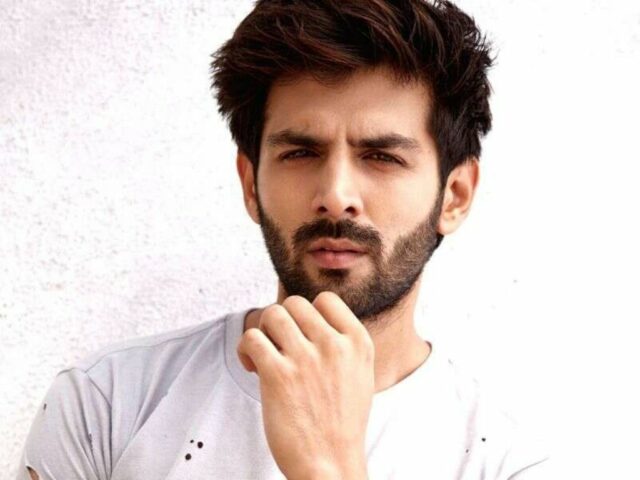 The ED interviewer raises an eyebrow.

Kartik (busy fixing his hair): Plus, what I said is true, okay? Look at the men in our country. All are heartbroken or frustrated because of some girl or the other. And who’s fault is that, huh? Anyway, next question, please.

ED: Uh, okay. So my next question would have been if you’re as misogynistic as your characters are in real life, but I think we have all got the answer to that. So I’ll move on to the next.

Kartik: Yes, please do. All these heavy words like misogyny are tiring me out, ughh!

Read More: Fake Friendly Fridays: In Conversation With Akshay Kumar On How Big A Nationalist He Is Despite Being A Canadian Citizen

ED (clearing her voice): In a past interview, you said that Ayushmann Khurrana makes films with ‘men with defects’. As it turns out, he has starred in films where he is bald, or blind or gay. Do you consider these defects? If so, why?

Kartik: See, the thing is, anyone who’s not me or doesn’t carry male chauvinism as well as I do, is defective in my opinion. So am I bald? No. Am I blind? No. And mainly, am I gay? Hell no.

He also was in a film where he has erectile dysfunction. My god, I can’t imagine how men live with this disease in real life. Of course, they are defects. So you see my logic? 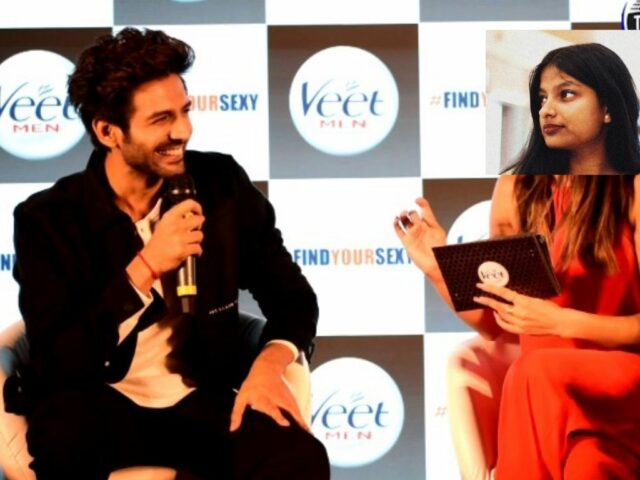 ED (with a baffled look): I’m not sure if I do. But let’s move on. Kartik, in a very fuuuun Instagram post last year, you were seen abusing your little sister for making a bad roti. What was the thought process behind any quality content such as this one?

Kartik: I like to keep my fans entertained even outside movie theatres. That was the inspiration behind the video. But you have to admit that it was not just an entertaining video but a very enriching one too.

Kartik: Girls these days are so focused on their careers and hell-bent on being self-sufficient that they are forgetting their values, the values being knowing how to be a loyal, opinionless emotional crutch for men and knowing where they truly belong, the kitchen. Anyone who doesn’t know how to cook properly deserves death, just like my sister did in the video.

ED: Umm, do you know how to cook, Kartik?

ED: So are you saying you deserve death too?

Kartik (almost ready to jump in anger): Excuse me, how dare you? When did I ever say that? 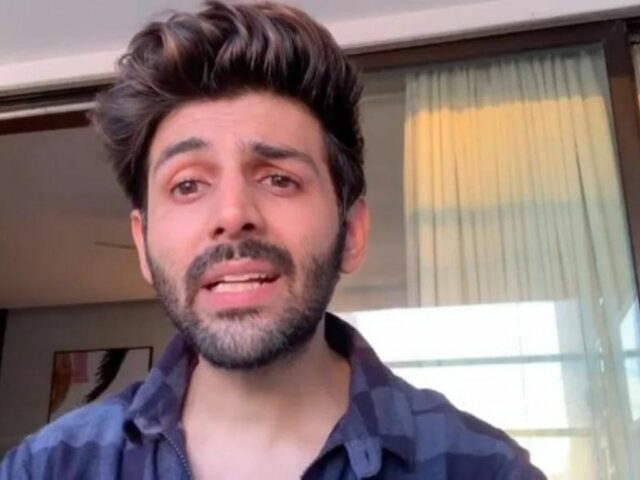 ED: You just said that “Anyone who doesn’t know how to cook properly deserves death, like your sister in the video”.

Kartik (calming down a little): Oh, that? That applies only to the girls and the women. Duh! For an interviewer, you’re quite dumb. No wonder you’re a woman.

ED (with a straight face): Righhhhht. So we’ll finish the interview here, everyone.

Kartik (confused): Wait, wait. Won’t I get to talk about my upcoming films?

ED (giving a sarcastic smile): Guess not today, Kartik. Maybe find an interviewer who’s not dumb and definitely not a woman to talk all about your amazing upcoming films, yeah?

Kartik (enraged): This is outrageous. This is a huge problem….

Kartik Aaryan starts a long monologue for the nth time in his life. 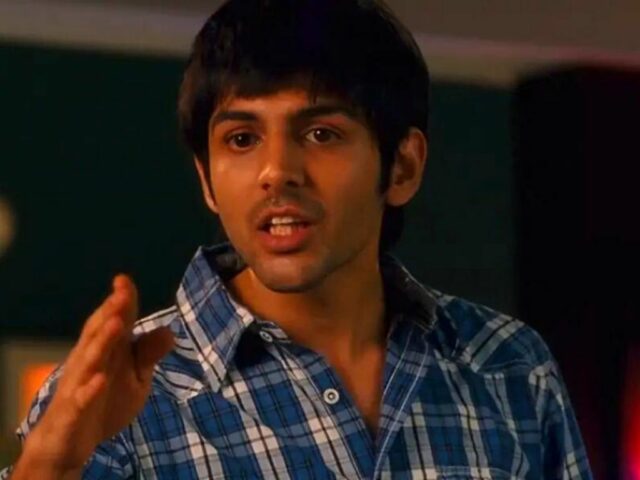 ED: So while our heartthrob gets busy in another of his self-centered sexist monologues, we’ll close the curtains for today. Have a great day everyone, and remember to make good choices in life. (In a whispering tone) Watching Kartik Aaryan films isn’t one. (Back in normal voice) And don’t forget to stay tuned to ED Times for more such Fake Friendly Fridays.