Most of us little girls grow up reading fairy tales. We build a world fantasizing about the prince and princesses in them, and in the course of time, without even realising, we let these stories condition us for the world outside.

One such fan favorite story is Cinderella. The classic tale of a prince falling in love with a lower-class girl with a happily-ever-after ending. But does a girl really need to learn that the only way to save herself from a dire situation is to fall in love and get rescued by a man? I don’t think so. 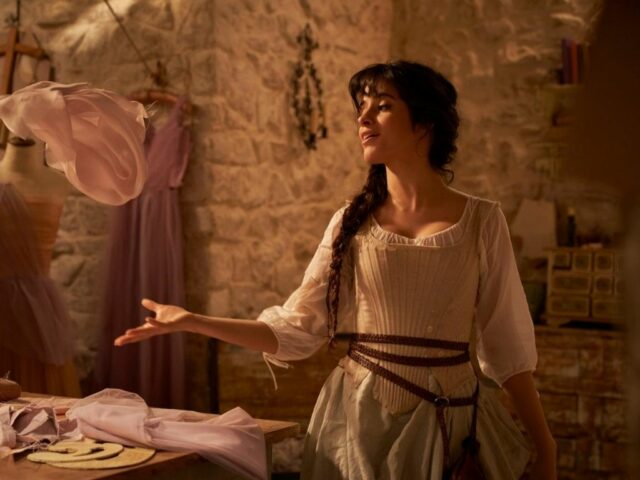 And apparently, so doesn’t Amazon Prime and Kay Cannon. But before we talk about everything the new retelling gets right, let’s delve deep into the older versions of Cinderella and how problematic they are.

The famous story of Cinderella, who’s a damsel in distress and is saved by a prince from her miseries is not very ideal to begin with.

The story might have been relevant years back. But in the 21st century, the last thing young minds need to learn from their fairy tales is that they need a man to rescue them from unfortunate circumstances.

But while this version is skewed enough, the original Grimm Brothers’ German version is horrifying and worse. In this version, the desperation of the stepmother to make her daughters fit in the slipper is so much that she orders them to cut off parts of their feet in order to fit the pair.

So while one sister cuts off her toe, the other cuts off skin from her heel. This extreme resort to fit the slipper can often translate to going to extreme lengths to meet the beauty standards or the expectations of a man in regard to today’s age.

But this is not all. The prince who is known to be charming is actually not so charming in the German version. Rather, he’s quite creepy and problematic. Cinderella does not lose her slipper in a hurry in the original version.

The prince actually covers the steps in a sticky substance in order to stop her from leaving, because clearly consent was still a myth then. So unlike popular belief, Cinderella ends up leaving one half of her pair stuck on the steps instead of losing it in a rush.

Things That The Amazon Prime Retelling Of Cinderella Gets Right

In the new retelling, Cinderella is not just enslaved working according to her stepmother’s whims but is also an aspiring fashion designer and a business owner. 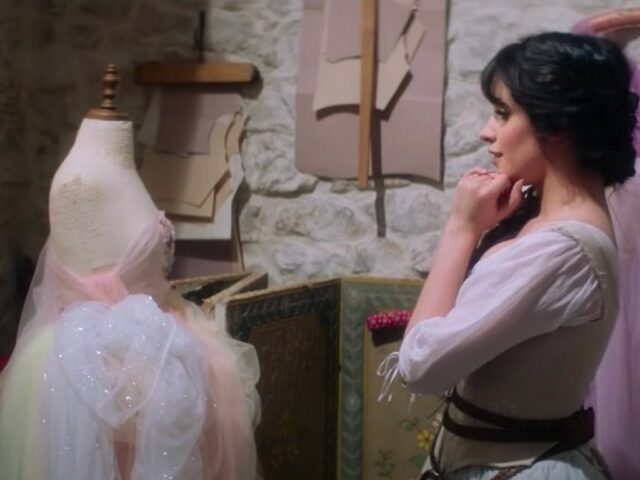 Her only dream is not to just escape the basement her sad life is confined in, but to also make something of herself, her own identity. She confidently sings, “You’re gonna know my name.” Now that’s one right ambition everyone should have!

Even when the ‘idiot’ prince offers her a life at the royal palace, her first concern is what will happen to her work if she is to accept it. She expresses how marriage is not her ultimate goal in life. She says, “I don’t want a life stuck waving from a royal box any more than a life confined to a basement.”

So even though she gets the prince at the end, she also gets her dream job. 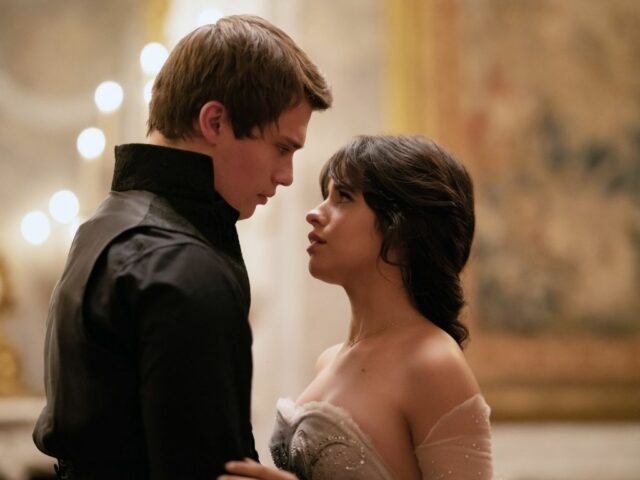 The queen and the princess of the kingdom who are not given enough respect and importance by the king also get their due by the end of the film. While Queen Beatrice does a marvelous job of putting the king in his place, Princess Gwen gets her well-deserved position as the next in line ruler of the kingdom.

But what takes the cake away in the entire film is Fab G, the fairy godmother. Billy Porter who plays the genderfluid magical being brings with him an amazing screen presence and impeccable sass.

But the most important factor this new rendition of the fairy godmother highlights is inclusivity. Seeing a black gay man in a gorgeous outfit ticks all the right boxes. It’s a welcoming and fun way of exposing the vast spectrum of gender and sexuality to the younger audience.

Things The Retelling Falls Flat On

The first and most noticeable aspect the film falls flat on is its dialogues. While some are not that bad, most are almost cringe-worthy.

The film could also have done without being a musical. Camila’s voice is no doubt fantastic, and while it makes sense for the director to make use of that, breaking into songs every two minutes makes the 1 hour 53 minutes difficult to endure.

Last but not the least, the film also lacks one of the most important ingredients every story should have – depth and development in the characters. While the feminist intentions and characters sketches are admirable, all of them offer little to no character development. 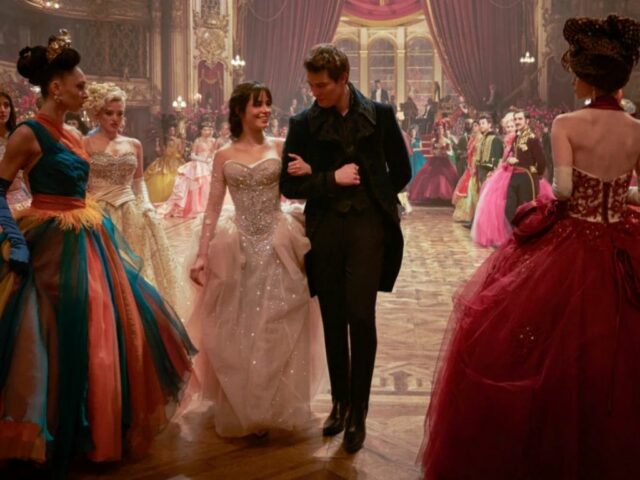 A Great Watch For The Younger Audience

Regardless of everything, when you consider the target audience, it’s a perfect fit. The film has all the right messages a younger audience should be taking away from a two hour watch, without compromising on the grandeur and sparkly dresses and ball dances that one expects from a fairy tale.