If you’re a regular internet user, especially a millennial, scrolling down memes might be your favorite timepass. Memes are not only a source of entertainment but also serve as a means of expression in today’s world. They can be seen all over the internet. But is this popularity justified?

The Relevance Of Memes In Today’s Society

Besides giving a good laugh, memes have a wide range of utility in today’s world. They serve as a strong media form for people to voice their opinions and address societal ills, values and influence public opinion in a hearty, light hearted note.

They are the newest satirical tool for today’s socio-political scenario. They have the ability to be considered a valuable contributor to art because of their versatility and creativity. Most importantly, they play an important part in connecting people of different groups across the world by bringing up relatable situations.

The Dark Side Of Memes

While attempting to generate laughter, memes can at times cross the line and go from promoting healthy criticisms to trolling people just for the sake of entertainment.

These trolls are not just defaming but also encouraging offensive behavior like body shaming and slut shaming severely affecting the reputation, self confidence and overall mental health of the target.

Often offensive racist and sexist behavior are encouraged in the name of dark memes. Further, in today’s world, anything can go viral on the internet and become trending for all the wrong reasons.

Now let’s hear what GenZ has to say about the whole idea.

The Origin Of Memes

Merriam-Webster defines “meme” as “an idea, behavior, style, or usage that spreads from person to person within a culture” or “an amusing or interesting item (such as a captioned picture or video) or genre of items that is spread widely online especially through social media.”

The term was first coined by Richard Dawkins to describe how ideas multiply, mutate, and evolve in his 1976 book The Selfish Gene. One of the first resemblances of online memes are emoticons.

Scott E. Fahlman invented the sideways smiling face, which is made up of punctuation marks, in 1982, with the goal of using digital graphics to convey emotion and expressions. Mike Godwin first presented the concept of an Internet meme in Wired magazine in June 1993.

In the mid-1990s, the term “internet meme” became popular. Memes were simply short snippets exchanged on Usenet newsgroups at the time. As the Internet evolved, so did memes. Video memes became popular after the launch of YouTube in 2005.

Around this time, rickrolling became popular, and the link to this video was circulated via email and other social media platforms. “Turn Down for What” and the “Harlem Shake” became memes as a result of video sharing.

It became easier to post GIFs and picture macros to a big audience as social media websites like Twitter and Facebook became popular. Websites called meme generators were built to allow users to make their own memes from pre-made templates.

Memes from this period might last anywhere from a few months to a decade, in contrast to today’s memes, which have a short lifespan. Many memes have died over time.

Many memes have developed on the 4chan website, which has been described “the cradle of memes, trolling, and alterculture,” with notable memes such as lolcats and the pedobear promoted by the site.

Modern memes are more visually (rather than contextually) hilarious, bizarre, niche, diversified, and self-referential than older versions. As a result, they’re less intuitive and less likely to be fully comprehended by a larger audience.

They originally appeared in the form of “dank” memes in the mid-2010s, a sub-genre of memes that uses meme formats in a different way than the picture macros that were popular previously.

The term “dank,” which literally means “cold, damp location,” was later used by marijuana smokers to refer to high-quality marijuana, and then became an ironic term for a form of meme, as well as a synonym for “cool.” This phrase was originally intended to describe a meme that was notably different from the usual, but it is now primarily used to distinguish modern memes from older forms such as image macros.

Dank memes can also refer to ones that are “very one-of-a-kind or weird.” They’ve been dubbed “Internet in-jokes” that have “gotten so worn out that they’re funny again” or are “so ridiculous that they’re hilarious.”

The forms are typically taken from popular television episodes, movies, or video games, and users then overlay them with amusing text and graphics.

The rise of irony in meme culture has led to absurdist memes that are reminiscent of postmodern art. Many Internet memes have multiple layers of meaning that are only understandable if the viewer has seen all of the preceding memes. 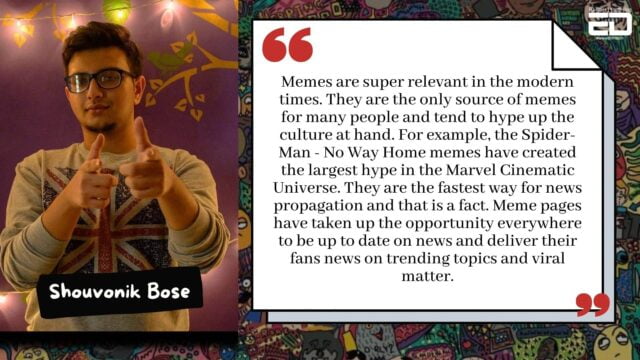 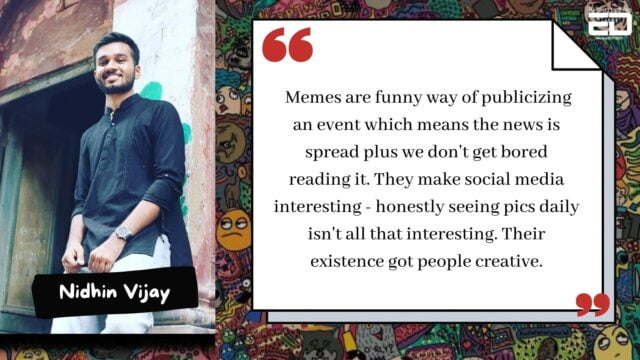 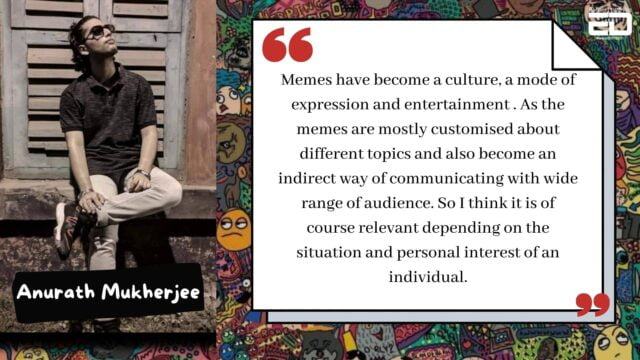 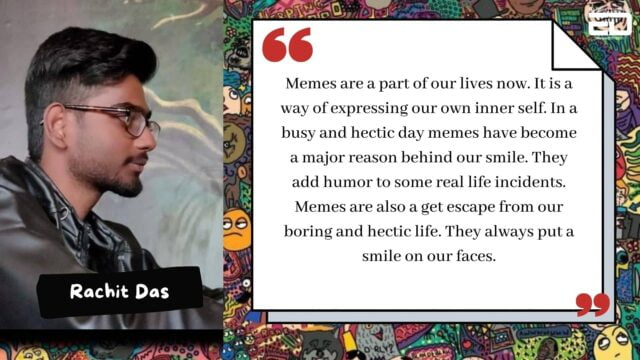 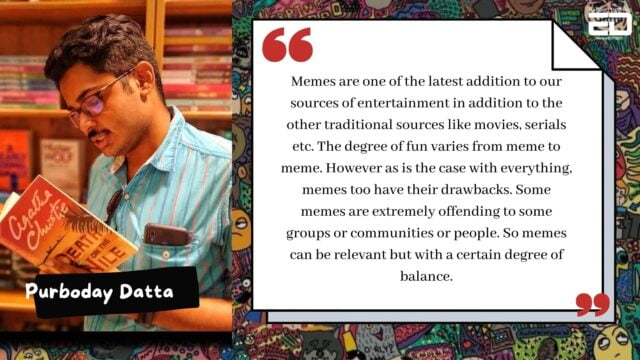 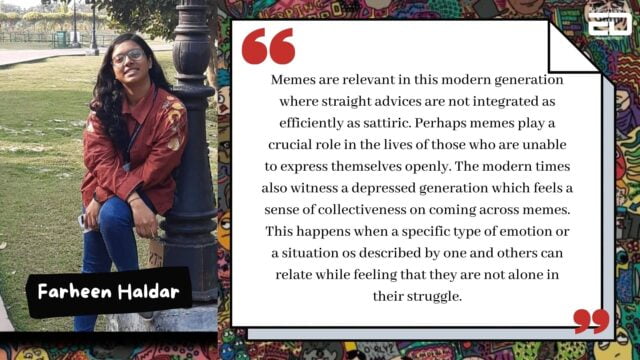 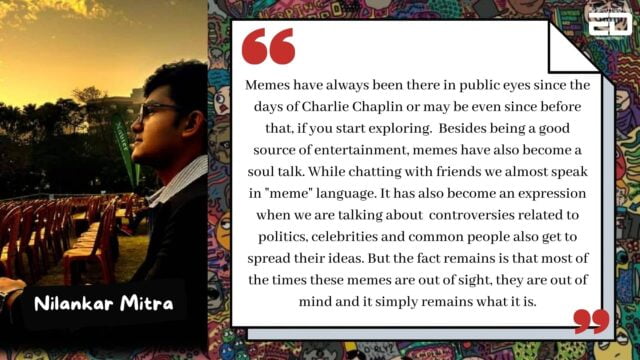 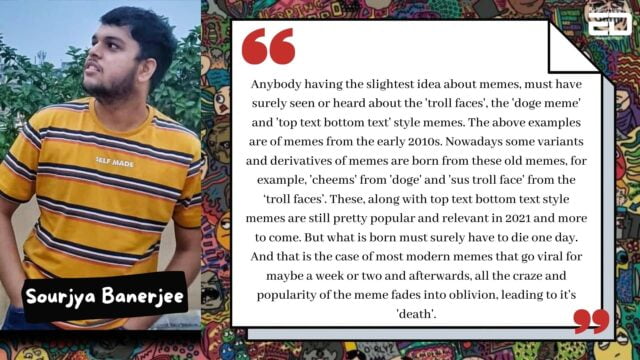 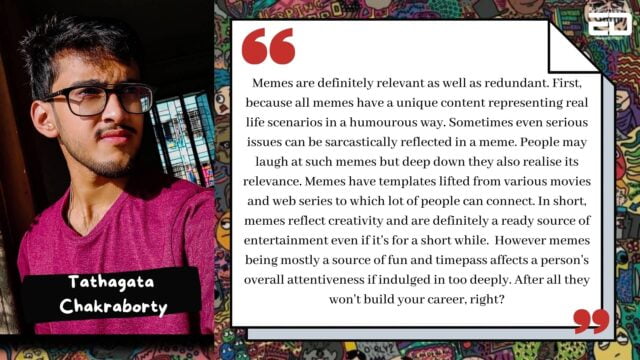 Now let us know your views in the comments down below!