Home Politics Drawing An Analogy Between Ayodhya and Jerusalem 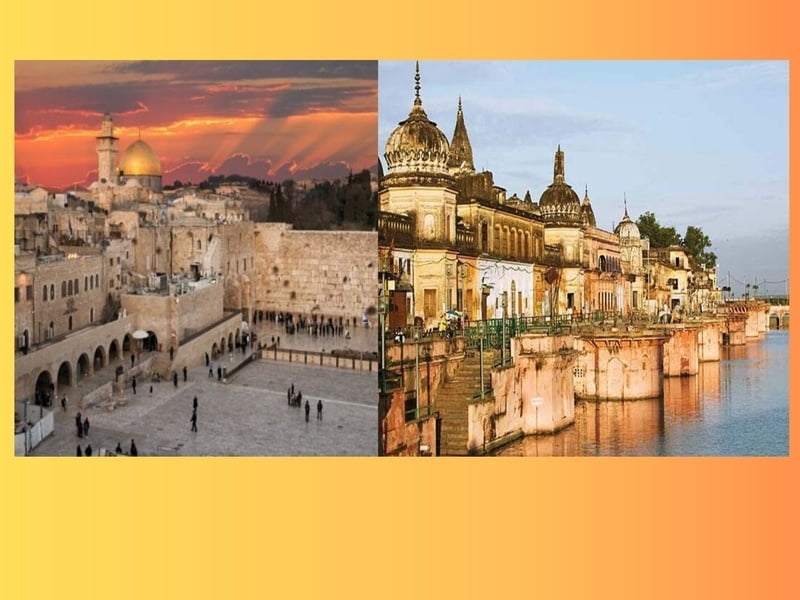 This is the story of two ancient cities, eternally frozen in time: at once too volatile to be spoken of and too deeply entrenched to not claim for. And, as every novel goes, the stories of these two strange cities, thousands of miles away from each other are connected by an underlying theme of unshakeable belief.

The roots of both the cities hold such an important significance for millions of people that yesterday when the disputed chapters of one of them finally came to a kosher end, peace took a sigh of relief.

A Tale Of Two Cities

Ayodhya is said to be the home of Lord Rama, one of the most important deities of the Hindus. During the Mughal rule in India, Babur built Babri Mosque in Ayodhya. The Hindu side claimed that the mosque was built after the demolition of a temple on the site that marked exactly the birthplace of the Lord and the Muslim side denied this claim.

This tug-of-war between both the parties escalated so much over the years that its tremors were felt by the very irreligious fabric that weaves the entire nation together.

Jerusalem, another one of the holiest and most contentious lands in the world, too stands testament to a history of unthinkable violence.

At the centre of Jerusalem is the Al- Aqsa mosque, the third holiest site for Muslims, The Wailing Wall or the Western Wall, part of the holiest site in the world for Jews, and the church of the Holy Sepulchre, believed by Christians to be the place where Jesus was crucified, entombed and resurrected. These structures have witnessed centuries of chaos, turmoil, and slaughter. 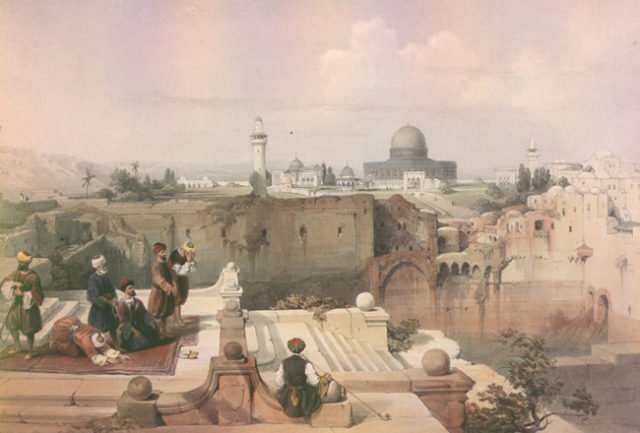 Back in Ayodhya, in 1949, an idol of Lord Rama was found inside the Babri Mosque. This led to a protest from the Muslim side, after which both sides moved to court and filed a civil suit. Following the development, the state government had declared the entire area as ‘disputed’ and locked the gates until further orders.

1961 saw the Sunni Central Wakf Board of Uttar Pradesh move to court demanding the removal of idols and possession of Babri Mosque in Ayodhya and just six years later, in 1967, Israel captured and annexed the eastern half of Jerusalem, destroying a building in front of the Western Wall and constructing a square to accommodate tourists and worshippers.

However, police continued to forbid Jews to pray on the Temple Mount and several prime ministers made attempts to change it but failed to do so. 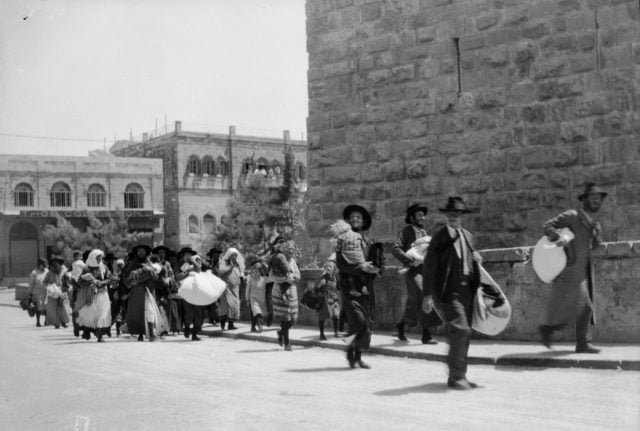 Also Read: Details About ISIS’ New Leader Who, After Baghdadi’s Death, Has Inherited A Broken Kingdom

“2,000 Muslims armed with stones and bottles attacked the group and stoned worshipers at the Western Wall” claimed Rivka Gonen in her book ‘Jewish, Muslim and Christian Perspectives On Mount Temple In Jerusalem’. During the 1990s, more attempts were made for Jewish prayer on the Temple Mount, which were stopped by Israeli police. 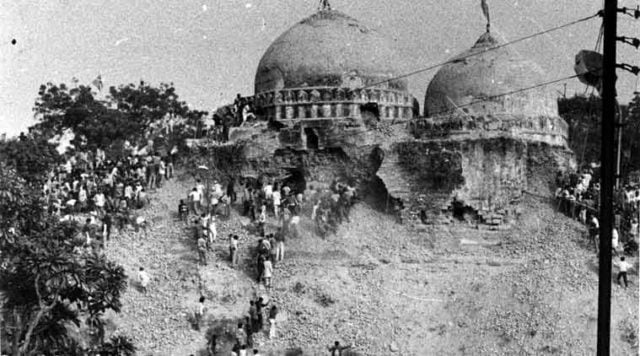 Today, devout Jews gather at the Western Wall that originally held the Second Temple, the once Jewish holy temple, with sorrow, hope, and unwavering faith.

For decades, a similar fusion of faith and sadness was prevalent on the faces of devout Hindus who visited Ayodhya and fell into despair on seeing an idol of their God Rama sitting hostage-like in a makeshift tent in the holy city of Ayodhya.

A parallel apprehension is also seen on the faces of devout Muslims visiting these sites for whom both these places also hold immense historical and religious significance.

Even though, the international community does not recognise Israel’s jurisdiction over the disputed territory of Jerusalem as most of the Old City’s population is Palestinian, in 2017, US President Donald Trump recognised Jerusalem as the official capital of Israel and moved the US embassy there. 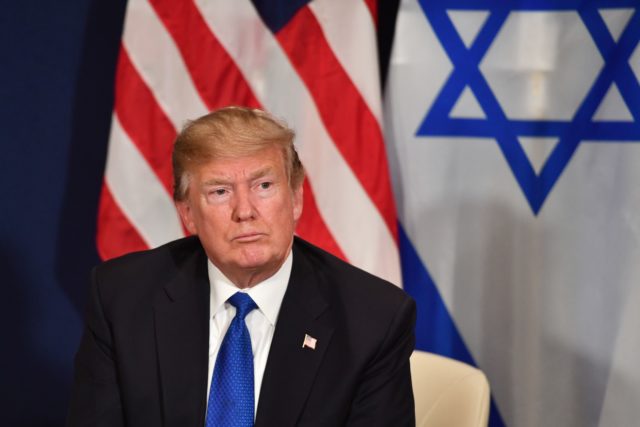 While, two years later, in 2019, the Supreme Court of India has given a landmark judgement to resolve the Ayodhya conflict wherein the disputed land has been given to Hindus and an alternative land within Ayodhya will be given to Muslims for the construction of a mosque, the Jerusalem crisis seems largely unresolved still. 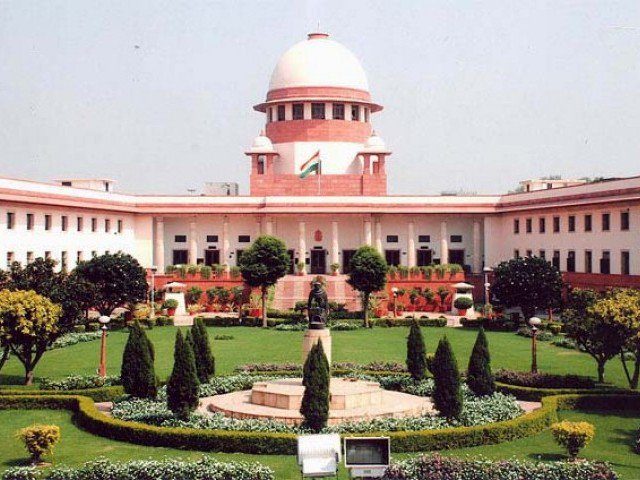 Both Ayodhya and Jerusalem are a blueprint of religious violence and a workshop of pluralism. For better or for worse, only a few cities can claim this level of religious balance.

Hopefully, times will change and people will rise above petty religious politics to focus on science, technology, and development. Hopefully, one day instead of fighting over temples and mosques, people will join hands to explore the oceans and the galaxies.

And one day, when everyone will have finally seen that we are nothing but a speck of dust in the ever-changing, ever-evolving universe and all we’ve got is each other that these two innocent cities will finally get what they deserve: composure.