Home Social Opinions ‘Don’t Go Near Those Who Have Had The COVID Vaccine, They Have... 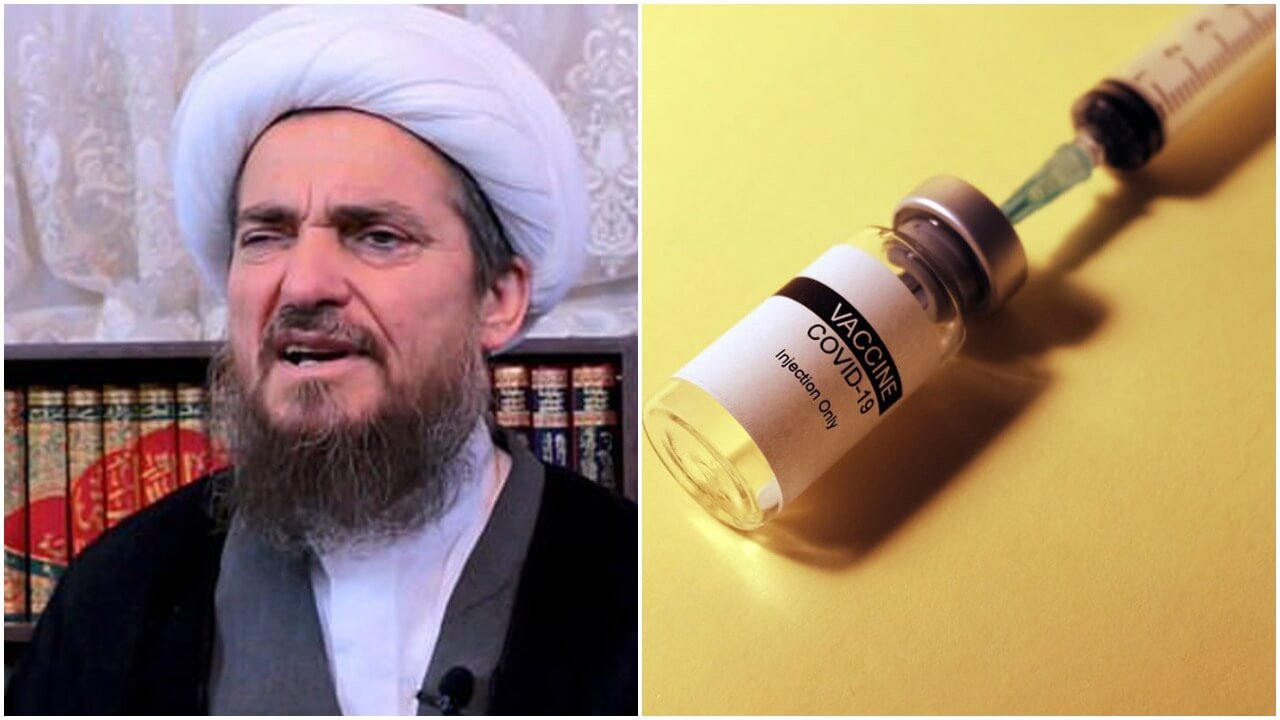 An Iranian cleric, Ayatollah Abbas Tabrizian has claimed that people who have received the COVID-19 vaccine have become gay.

According to ‘The Jerusalem Post’ the radical clerk has commented the same on social media platform Telegram, where he has over 200,000 followers, on Tuesday.

“Don’t go near those who have had the COVID vaccine. They have become homosexuals,” he wrote.

It is currently illegal to be gay and is punishable by death in Iran, according to The International Lesbian, Gay, Bisexual, Trans and Intersex Association.

Who Is Ayatollah Abbas Tabrizian

Ayatollah AbbasTabrizian is an Iranian Shia cleric who lives in the religious city of Qom. He is known for his radicalism against western medicine and has made several claims on the same.

In January 2020, he even shared a video of him burning an American scientific textbook, claiming that Islamic medicine made such books ‘irrelevant’.

According to Peter Tatchell, an LGBTQ+ and human-rights campaigner, “Ayatollah Tabrizian combines scientific ignorance with a crude appeal to homophobia.”

This seems right given him trying to scare people [out] of getting vaccinated by spreading nonsensical information when there’s already so much fake information out there regarding COVID-19.

Even other leaders of the regime and officials who got Pfizer didn’t give such a ridiculous excuse. So, has intolerant Iran’s Islamist regime turned into a group of gays, whom they discriminate and persecute?

As a result, LGBT children are compelled to go through brutal “conversion therapy,”  disregarding their choice and gay and lesbian Iranians through sex-reassignment surgery to alter their sexual characteristics.

Iran’s regime has already executed about 4,000 to 6,000 gays and lesbians since the Iranian Revolution in 1979, according to a 2008 British WikiLeaks cable.

When questioned on these draconian policies of Iran, Iranian Foreign Minister Mohammad Javid Zarif justified his regime’s executions of homosexuals saying, “Our society has moral principles. And we live according to these principles. These are moral principles concerning the behaviour of people in general. And that means that the law is respected and the law is obeyed.”

While many countries don’t criminalize against LGBTQ+ and recognize their rights as human rights, there are many who don’t. Iran and in seven other countries worldwide, homosexuals face the death penalty.

LGBTQ+, too, are humans and have always been. Everywhere. And no religious, cultural or ethnic tradition can ever sanction or justify state persecution of homosexuals. And the reason behind it is simple; it’s just inhuman and completely unacceptable.