Home Lifestyle Do Men Mature & Grow Up Much Later Than Women? 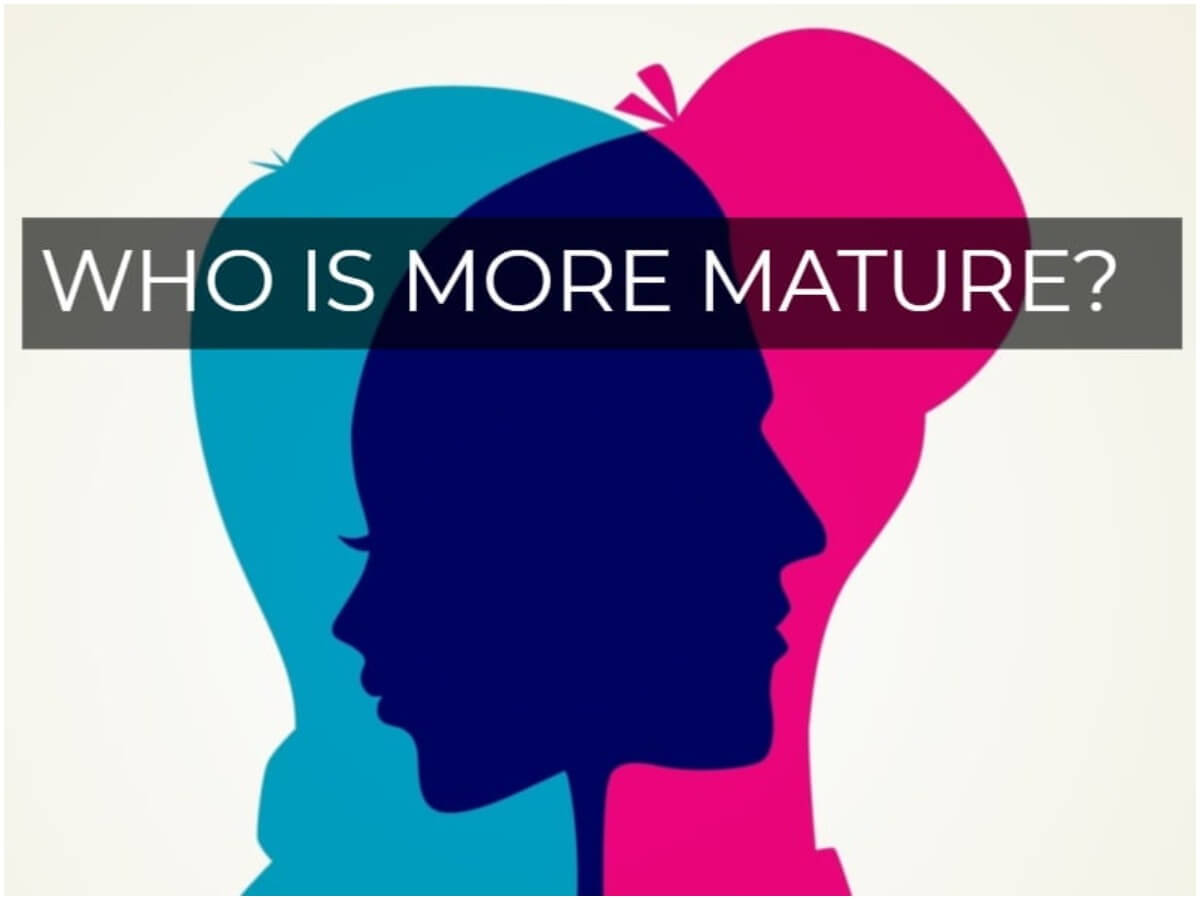 A general perception that runs through society is that men are by and large more immature than women. We are supposed to be these pampered brats that don’t grow up till it is too late and in the meantime create havoc with our immature behavior. 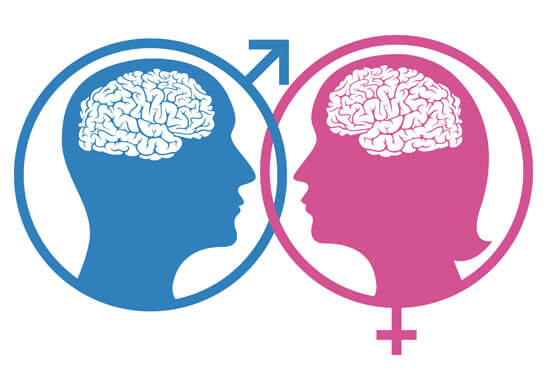 Well, I beg to disagree.

Everyone is not the same

First of all, generalizations don’t work very well for the simple fact that they do not take into account the wide disparities that exist. One such generalization is that “Women are bad drivers”.

Now, we might laugh it away in a classical misogynistic guffaw of sorts. But this is a very pertinent example of a generalization. The aim of such generalizations is to generate a binary, a black and white. Because it looks good as a caption or a headline.

But the fact is that the world is not black and white. It is, like Delhi skies after Diwali, very much gray.

The same logic applies to this case.

Immaturity is subjective to the kind of environment that a person is brought in and the circumstances he OR she has faced while growing up. Or in this case, not.

Related: Jamia Milia Islamia Reacts To The #MeToo Movement In A Weird Way

What is maturity anyway?

What makes a person mature? Humility? Clear priorities? An ability to remain calm in all situations? Or maybe the mental capability to handle emotional trauma? 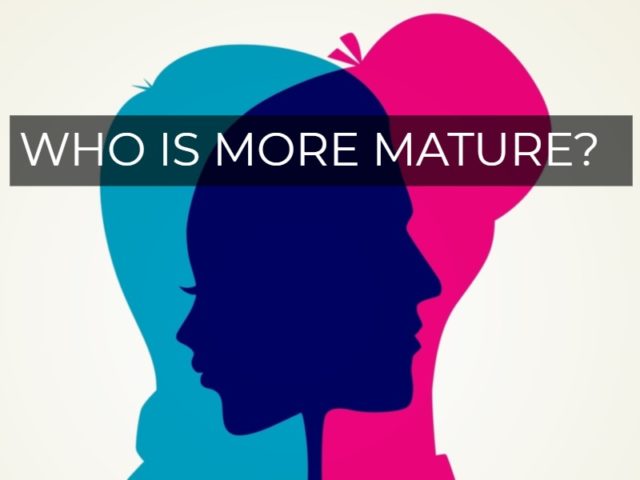 I believe it is a combination of these. And all of these depend on how you are brought up. If parents pamper you, you tend to be more immature since you essentially remain isolated in a bubble where you are not exposed to external experiences.

Overprotectiveness also plays a similar role in hindering emotional growth and thus rendering the person immature. The moment you get your own experiences without a protective umbrella over you, maturity comes into the picture.

Its common to hear that men act out more, can’t be given too much responsibility, tend to make mistakes more.

How about a solid NO to that one. Again, depends on how you are brought up. The gender doesn’t really factor into the equation.

I think the confusion that takes place is between immaturity and entitlement. To that, yes. Men feel more entitled than women. The actions that one perceives to be that of immaturity actually arise out of entitlement.

But as for the question of maturity, it is a level playing field on both sides.

If you disagree, drop a comment down below. Let’s talk about this.