In the wake of the #MeToo movement, the conversation around consent and gender sensitization is being carried out everywhere. From living rooms to office spaces and most importantly to campuses, people are finally talking about it.

One of these places is Jamia Milia Islamia in Delhi where multiple gender sensitization workshops have been held in recent months. However, two events recently have upended this effort on its head.

5 days ago, on a forum for women in the art world to come out about their stories of sexual assault, a woman anonymously posted about her assault in 2006 at the hands of a professor in the Sculpture Department at the Jamia Milia Islamia in Delhi. She also talked about how she was systemically targeted by the university when she complained about it.

In a seemingly unrelated incident, this “sensitization” pamphlet was circulated in the campus. It is titled “Haya Sensitization” and contextualizes everything in the light of the #MeToo tragedy.

Now whether this is in response to the #MeToo movement at large or the allegation that recently came out is anyone’s guess.

Related: Why Emraan Hashmi Should Be The Poster Boy For All Good Men

It talks about how they need to do “what they can” to stop “acts of transgression being done in public like unmarried couples engaging in inappropriate behavior on campus”.

They then use Koranic concepts like Gharriah, Dayooth, Tabarruj, Ikhtilat, and Khulwa to create a code of morality that seems regressive. Tabarruj, for example, is defined as “to dress in a way that draws attention” and is said to be evil.

The administration defines its prerogative to pursue this moral code by characterizing themselves as shepherds who need to take care of their flock. Essentially calling the students mindless sheep.

Such a backlash to the #MeToo movement is not uncommon. It shifts the focus from the misogyny and patriarchy that enables such acts to these problems that they perceive to the real issues, further propagating the inherent patriarchy.

There is this assumption that the emancipated attitude of the youth is to blame for sexual perversions. And that controlling the youth is the only option. 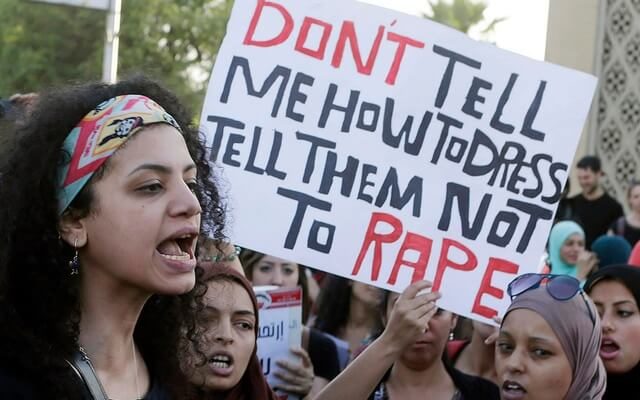 Such attitudes can only be engaged with, not completely changed. What’s troubling is the fact that they push this agenda on the students under the garb of sensitization. And further, contextualize this with respect to the Me too movement.

What the message comes out to be is this: Me Too is a problem. It happened because the youth is getting out of control. And it is on us to control them.

We can only hope that the administration recognizes the inherent faults in this kind of messaging and stops considering Me Too to be a problem. 2018 is simply not the place for such attitudes to exist. 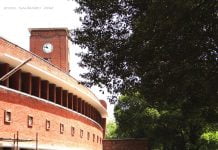 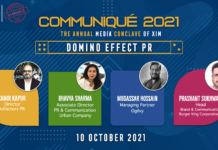 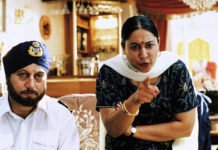 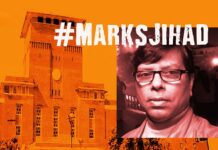 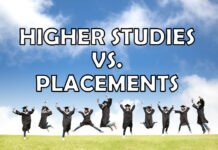 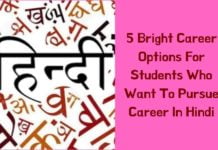 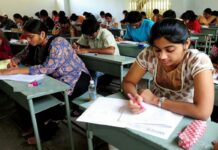 FlippED: Should One Take The UPSC Exam After College?