The North Korean dictator Kim Jong-un is known worldwide for his strict regime. Recently he has been all over news outlets and people around the world were keeping tabs on him. The reason was his sudden disappearance.

Many questions emerged about Kim’s recent disappearance. Some news channels had even declared Kim dead. But to everyone’s surprise, on 1st May 2020, Kim Jong-un made an appearance. He was seen at the opening of a fertiliser factory.

For 20 days the 36-year-old dictator was missing, and then he made an appearance at the mere opening of a fertiliser plant! For almost all, the report was slightly difficult to digest. 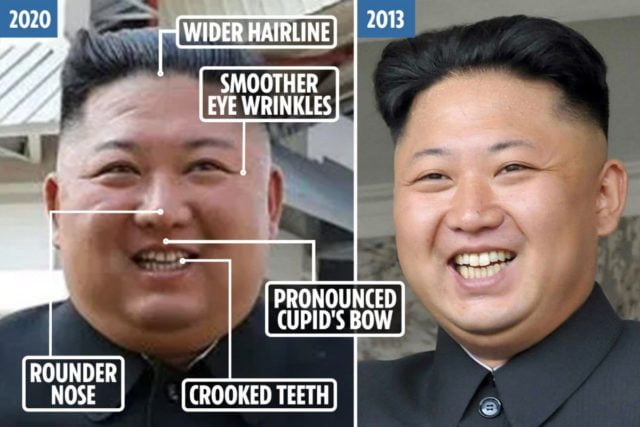 Was Kim Using A Doppelgänger 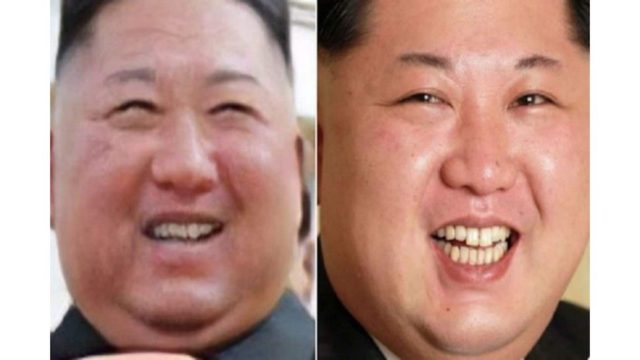 In history, dictators like Adolf Hitler and Saddam Hussein have used body doubles to make appearances at potentially dangerous places. Also, Kim Jong-un has used doppelgangers in the past to make public appearances on his behalf. So it’s natural to think that the Kim Jong-un the whole world saw in pictures posted by Korean media was not the real Kim Jong-un.

People on Twitter pointed out differences between the real Kim Jong-un and the Kim Jong-un we saw at the opening of a fertiliser plant. Major differences were mouth, ear, and cupid’s bow. These tweets are worth the attention:

It’s not the same person. But not going to argue it. Hairy moment when I thought my information was wrong. It wasn’t wrong though.

Not sure whether it suits us to go along with it or not, but these two are not the same. pic.twitter.com/rV3qgK281p

Totally different. Look at those gnashes, if you must. pic.twitter.com/efPmn0f5ox

These aren’t the same man. pic.twitter.com/1Ncw8rGGwr

The chipped incisor is a definite giveaway it’s not Kim Jong Un.

So why a body double? If he’s dead why not just announce it and crown his successor? https://t.co/AVUz7Kl9CS

Also Read: In Pics: North Korea’s Kim Jong-un Allegedly Unwell, Sister Might Take Over As The First Female Dictator But Who Is She?

Now the question arises- if Kim Jong-un is using a body double, then what actually happened to him?

A stream of conspiracy theories have flooded the internet and news channels. Some of them are listed below-

For Kim’s appearance on 1st May, everyone in the crowd wore a mask contrary to the claim that North Korea is coronavirus free. According to Aljazeera and a telecast by Tez, an Indian news channel, Kim Jong-un could have contracted the virus and is under treatment. 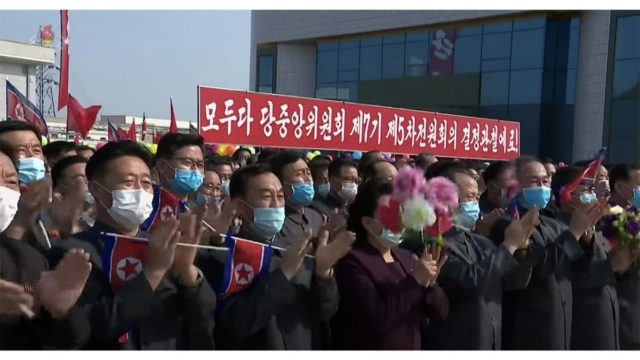 Some say that Kim Jong-un went through plastic surgeries and that made him slightly different in appearance.

According to a telecast by Tez yesterday, the appearance was a setup. Kim Jong-un was never seen smoking before in North Korean media, but Kim was seen smoking in the recent clips released by them.

Contrarily, clips by foreign media have shown him smoking many times. Kim was also seen happily interacting with his fellow ministers, but real Kim never talks to his ministers in a cheerful manner, he keeps them under his terror. All of this hints towards a setup. 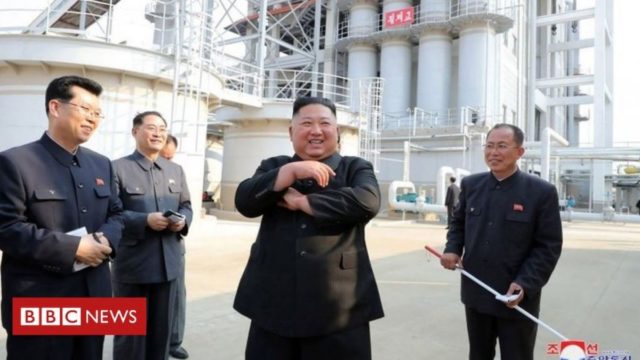 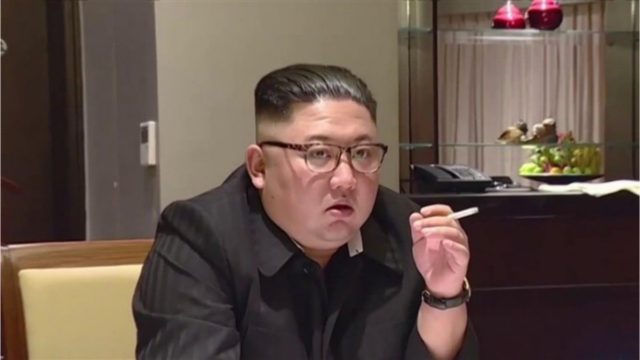 Of course, the doppelganger theory tops the list. But we are back to square one and the question still remains the same- Where is Kim Jong-un?

Only time will tell the fate of North Korea.

It may have been a doppelganger or perhaps Kim’s deteriorating health has changed him.

Why Did North Korea And South Korea Part Ways?