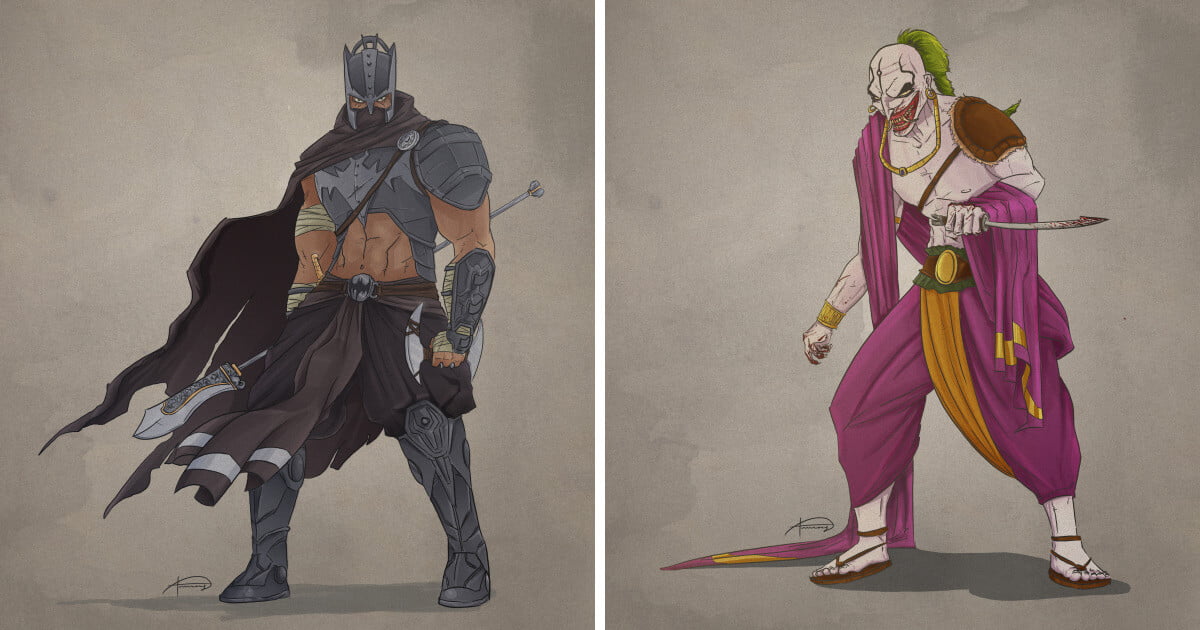 The whole comic book scene in India has gradually been increasing and we can see this with how many Marvel and DC fans the country has.

With their rising popularity, obviously many desi artists and designers have picked up their pens to give their favourite characters an Indian spin, reimagining them closer to our culture.

In 2018, an artist’s recreation of the Avengers: Infinity War poster where he replaced the Marvel characters with 90s Bollywood stars caught the attention of many.

Another artist, Anurag Halder, had also been working on his own series of DC Comics’ characters revisioned as Indian mythological figures all this while.

Only recently, he posted on his Instagram of how he had finished this project that spanned almost two years now.

The series had started in March 2018, when Halder had posted his own design of 6 iconic Batman comic characters reimagined as Indian mythical figures.

At that time, he had only come out with 6 character designs, mainly the most known ones like Batman, Joker, Poison Ivy, Two Face, Freeze and Scarecrow. 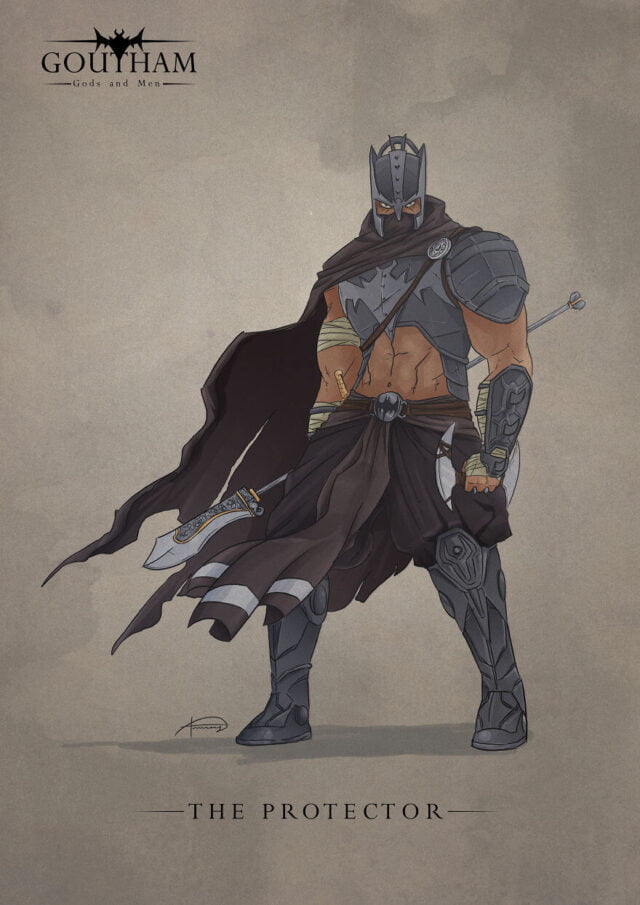 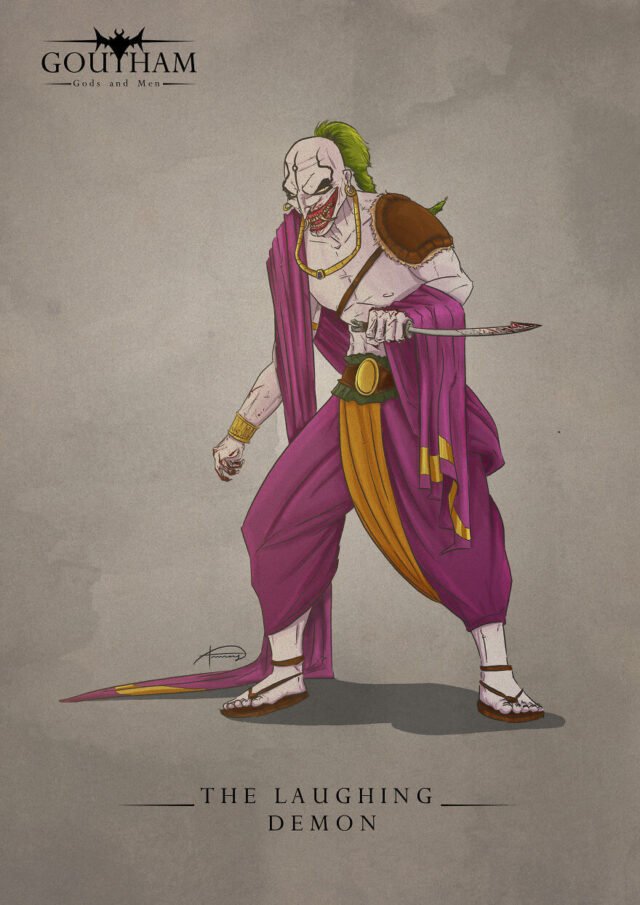 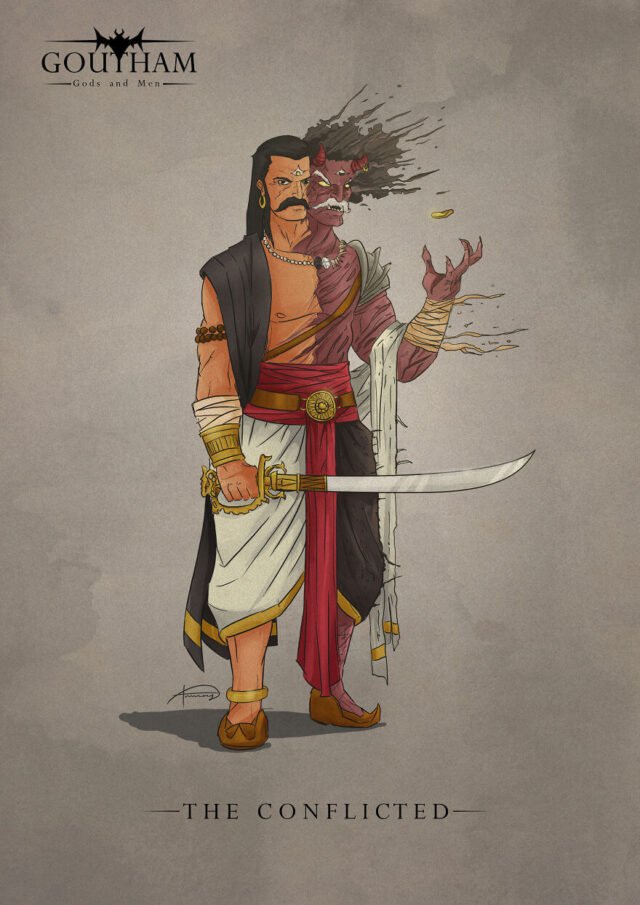 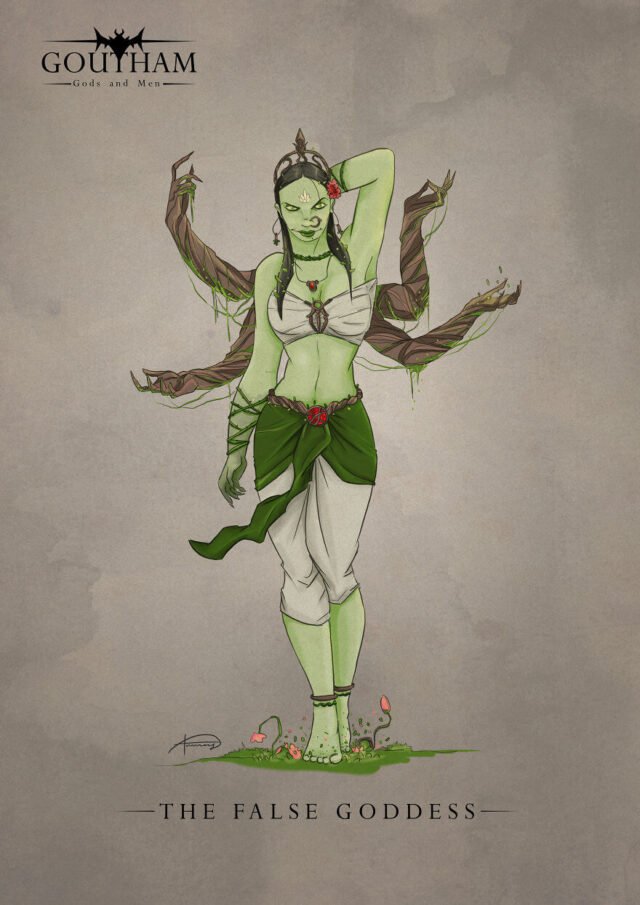 Read More: Watch: DC Animated Movies You Must Watch To Get A Better Taste Of The Comics 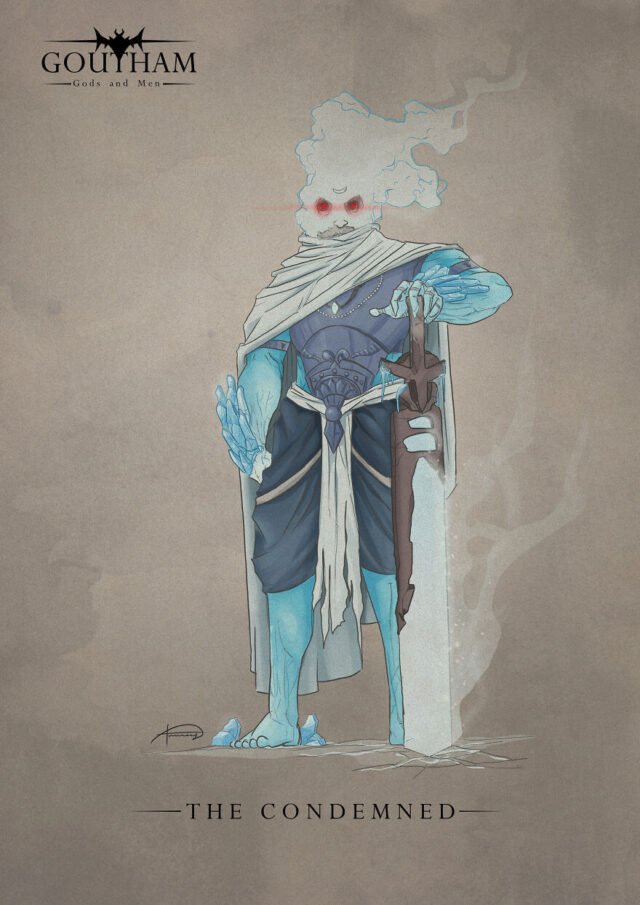 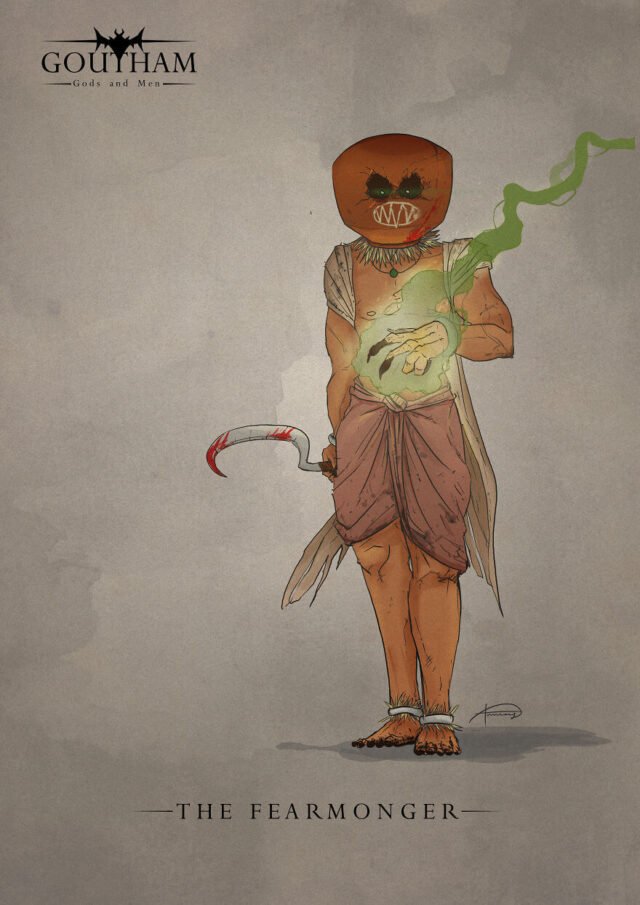 Over time, he added more and more characters to the ‘Goutham – Gods and Men’ collection like Catwoman, Bane, Harley Quinn, Riddler and more. 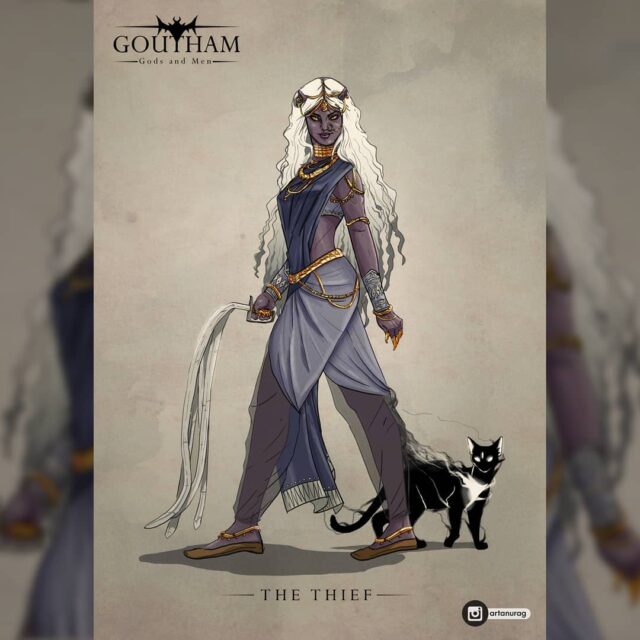 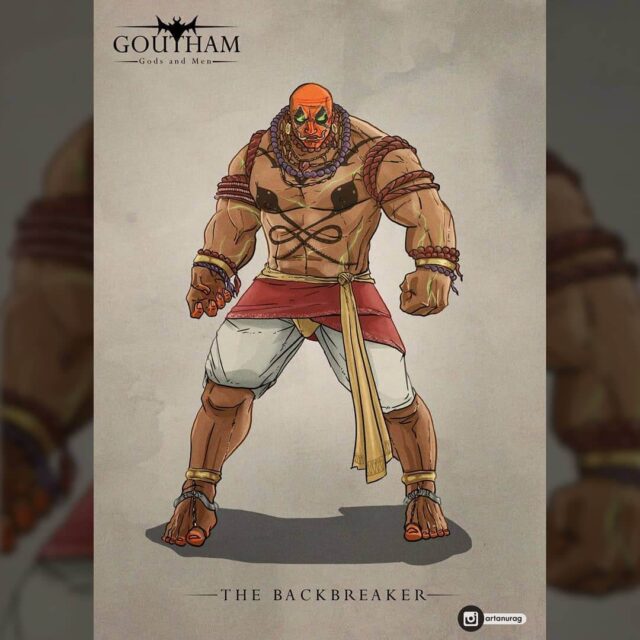 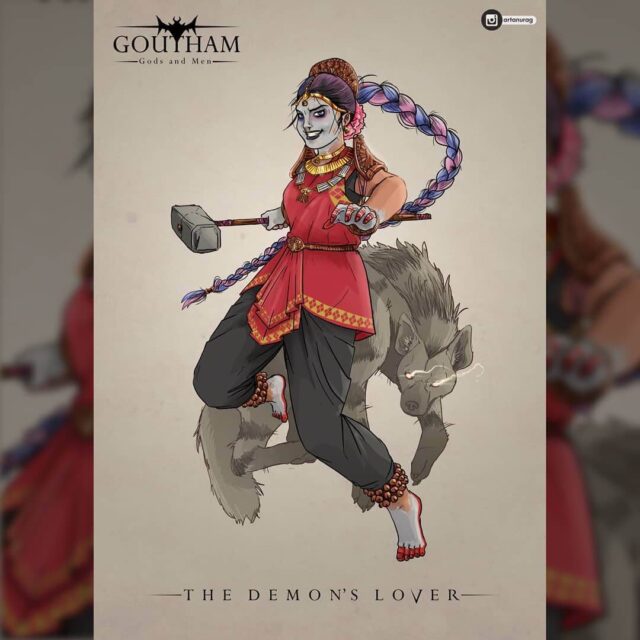 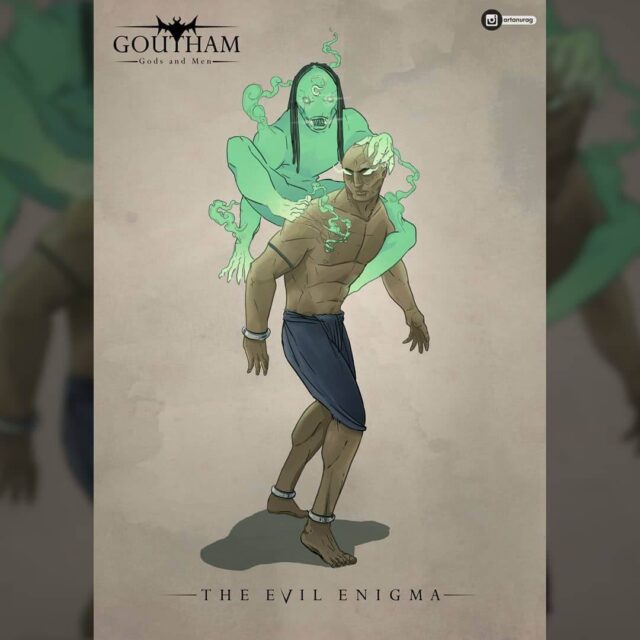 In 2017, Halder had also reimagined the DC character Flash, who can run at super-speed, as a modern version of the mythical character Narad Muni.

Commenting on this, he said that, “I picture him as being funny, moving around swiftly… I think they would have quite a lot in common.”

At the same time, he also created a Durga-based Supergirl, another DC character who is said to be a cousin of the popular character Superman.