A Dalit family was asked to pay an amount of Rs. 23,000 for temple purification after their 2-year-old toddler ran inside the premises of the Anjaneya temple in Karnataka’s Miyapura village.

A temple that allegedly doesn’t allow the entry of Dalits into their premises raises burning questions as to how free the country is from the shackles of the caste system?

How Did It All Begin?

Chandru and his two-year-old, who belong to the Chennadasa community, a Scheduled Castes community, had gone to the temple on September 4, on the occasion of the kid’s birthday.

Their inability to enter the temple forced them to pray from outside the premises. However, in a fit of excitement the kid ran into the temple and came back after offering his prayers. 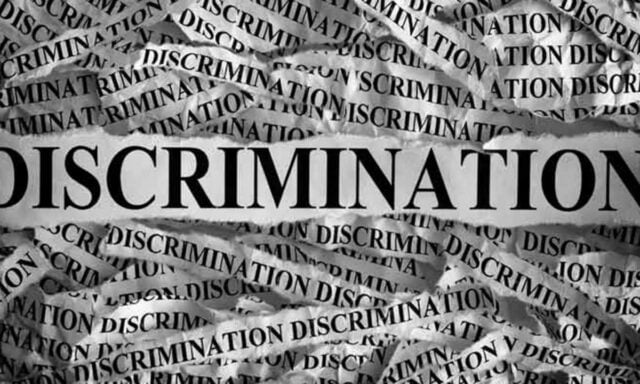 This infuriated the priests of the temple and other seniors belonging to the Ganiga community, a Lingayat sub-caste and made them impose a fine of Rs. 23,000 which would cover the cost of purification rituals, which also makes up two months’ worth of Chandru’s salary.

Also Read- How Did Gujarat Become The Drug Portal Into India

As soon as the word spread to the district administration, police, revenue and social welfare department officials were sent to the village, where an untouchability awareness program was conducted for all villagers.

What Was The Incident’s Aftermath?

The police visited Chandru’s family to encourage them to file a First Information Report. However, afraid of breeding animosity, they refrained from filing an official complaint.

Subsequently, a peace meeting was conducted between the two parties, headed by the officials which led the Ganiga members to apologize to the Dalit family.

Following this incident, several reports have come up alleging that not all the members of the Lingayat community agreed to the imposition of a fine and even apologized on their behalf.

However, in a village where some 30 odd families belonging to the Scheduled Caste reside, the matter penetrates deeper than just an apology.

Probably, the family might later be bugged on the issue. 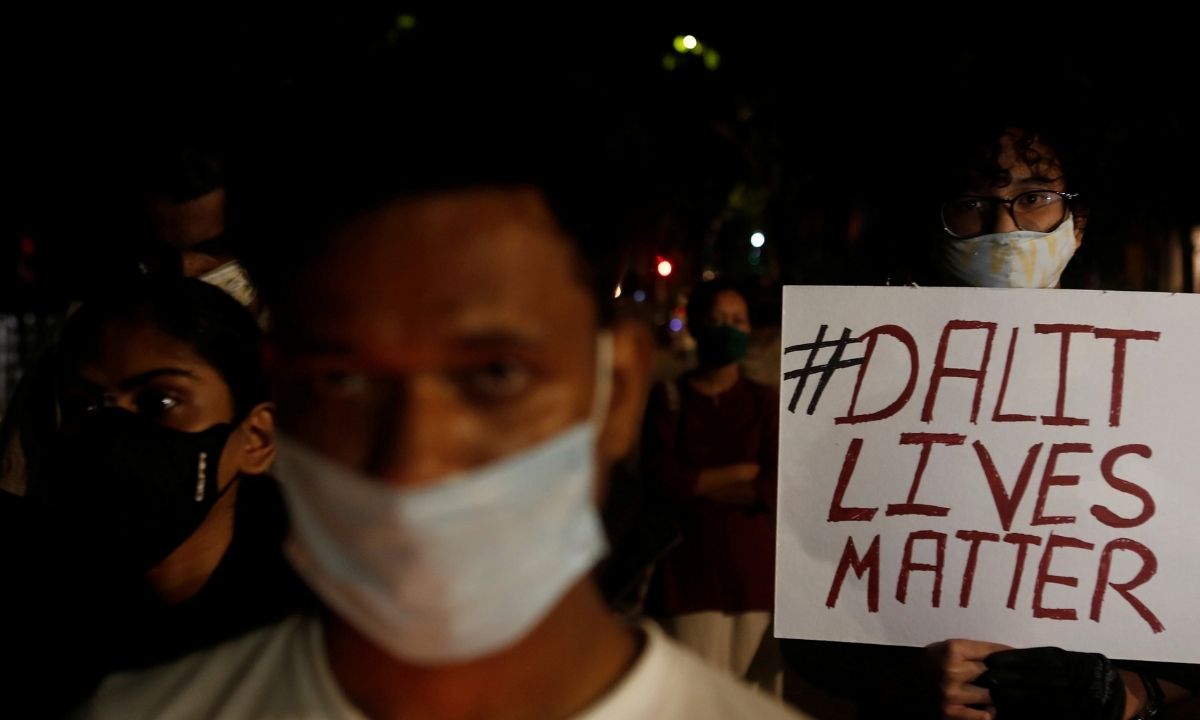 Hinting that the issue is far from being over, a police official anonymously told The News Minute, “Because this issue became a police case, the supposed elders pretended to let go of it. But there have been threats to the family for raising their voice against this.

Our fear is that there will be no issues for a while but the upper caste people will find a way to trouble the family and those from the community again very soon.”

Where Are We Headed?

The very fact that such matters need resolution in today’s date and time, is indicative of the fact that caste-based discrimination still exists in the very minutes of Indian society, waiting for cracks to seep out.

The school of thought that a deity’s abode would require purification merely due to a toddler’s steps is a speck on humanity itself, deserving of nothing but shame and despise.

Sources- The News Minute, The Tribune, The Hindu