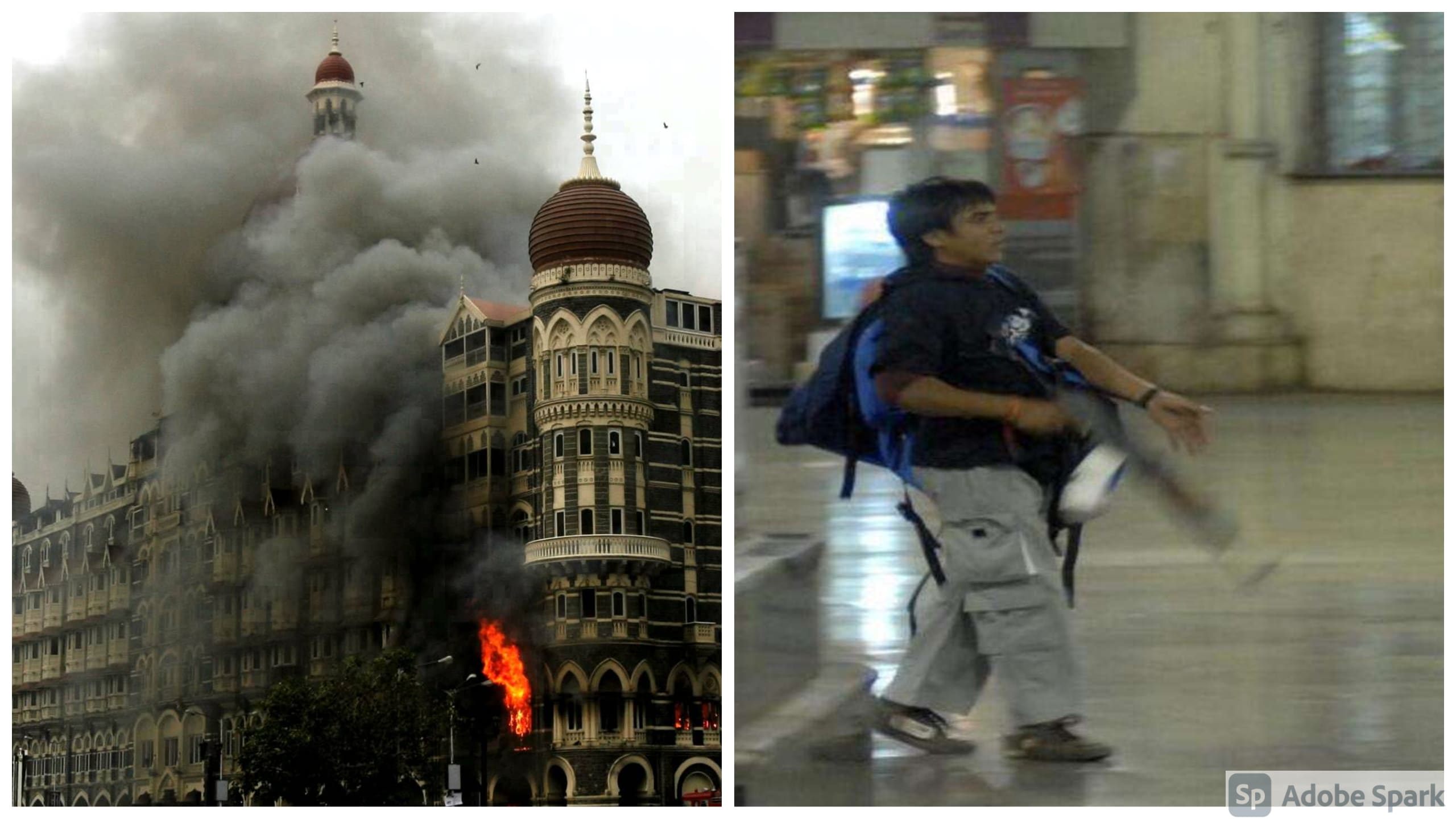 To state that terror has a new face in the form of sleeper cells on a more scattered yet organized basis would be an understatement. It has attained terrifying momentum, however, it no longer attacks the major cities along India’s hinterland.

The entire debacle of 26/11 had brought about an instantaneous need to strengthen the security stockades of India’s metros. Thus, any form of terror activity or execution happened sparingly and in a more scattered manner.

This, in no way, provides any form of recluse to us as citizens. However, it must be noted that we have travelled miles beyond the ordinary as our security situation only gets better by the day.

There still exist terror outfits operating and knocking at our doors near the borders but it is only fair to state that they are no match for our soldiers posted. Nowadays, we barely get to hear any form of terrorist activity along the length of the country thus, it is only fair to check the reasons for this upgrade.

The ten terrorists who had infiltrated into the City of Dreams, Mumbai, had used the seafaring route into the country. The Lashkar operatives had used Mumbai’s coast to enter the city using inflatable speed boats which, owing to the government’s and security force’s unpreparedness for any form of seafaring terrorists approaching land, they failed to stop the operatives’ entry.

Thus, on the 12th anniversary of the horrific 26/11 fiasco, former Home Minister Rajnath Singh had laid the foundation stones of the Navy’s Information Management and Analysis Centre. He said;

“Today, the Indian Navy, Coast Guard and Marine Police have prepared such a three-tier security cover in the coastal areas of the country that no suspicious activity can be escaped from their lives.” 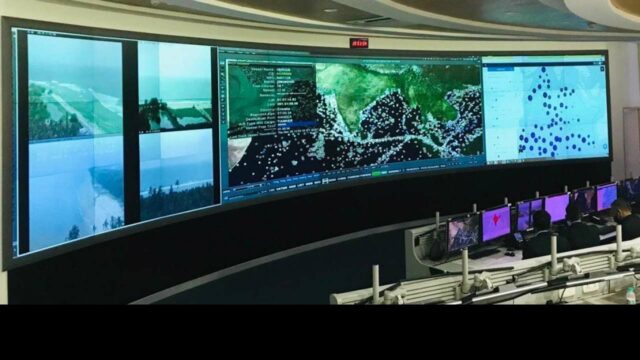 The incorporation of this fail-safe method to ensure no other form of suspicious vehicle, being or object enters the periphery of any city or the country through the sea route, has been one of the focal reasons as to why the state of affairs has been fairly peaceful along the coasts.

Compared with the hinterland that is marred with hate crimes and communal tension, the coastal cities and states have been fairly dormant.

Owing to the implementation of IMAC, the seafaring routes have been bereft of suspicious activities with the navy being much more efficient with its work as the radaring has made the detection of suspicious entities in the sea much easier.

According to a senior security official, the IMAC was created to ensure that “another dastardly act like the 26/11 attacks do not take place”. 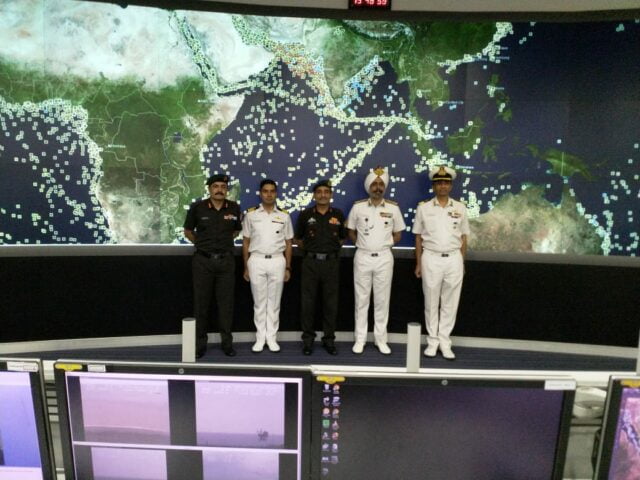 IMAC is essentially controlled jointly by both the Navy and the Coast Guard to enable perfect and more efficient security of the coastal areas and the seaways.

The IMAC is, in essence, supposed to facilitate the exchange of maritime security information to the various stakeholders of the country. Moreover, the IMAC data system also feeds data from international sources as well owing to maritime threats being of transnational character.

However, the IMAC only detects non-military and commercial ships as they fall under the purview of white shipping. Military ships or grey hull ships, are tracked by the Directorate of Naval Operations, as that lies on a classified network.

Also Read: Back In Time: Officer Hemant Karkare Sacrificed His Life In The Mumbai Attacks 12 Years Ago Today

The response time of the military to curb the 26/11 attacks has been described as terrifyingly shoddy when it happened and as it happened. This came at a time when the government and its people had been taken on the backfoot owing to possible sense of camaraderie between the countries of India and Pakistan.

As the two countries had initiated friendly talks and a more convalescent relationship, the Indian government was not prepared for the Pervez Musharraf government to backbite with such venom.

It is no surprise nor secret to learn that the Lashkar-e-Taiba was born out of Pakistan’s intelligence agency, ISI. It has been documented time and again as to how the ISI has financed and provided the necessary resources to numerous Islamist terror outfits based in and around the tribal belts of Pakistan.

Thus, with the LeT hitting and infiltrating into Mumbai, it was the military that should have been deployed at the earliest. However, the ones who were left trying to ward off the attack were an ill-equipped and untrained police force. The NSG Commandos, or the Black Cats, were sent in to counter the terror outfit a good 24 hours after the Lashkar terrorists had already spread their venomous tentacles into the city’s heart.

This has thus, brought about the need to set up NSG Commando bases in the major cities of India, owing to the possibility of any and all forms of terror outfits hitting the metros.

As the situation was done and dusted with, the government initiated the formation of the said bases in the cities of Chennai, Kolkata, Hyderabad and Mumbai. These cities are the most porous and the most vulnerable to terrorist attacks owing to their geographical location and past instances of communal violence.

The borders along India and its neighbours have been long known to be deviously porous which has led to immigrants walking from and to the country with relative ease, illegally.

It is no surprise for anyone to note that it is Bengal’s border with Bangladesh that has been proven to be frighteningly porous as can be seen when there exists a joke that entails Indian cows wandering into Bangladesh to graze while Bangladeshi cows wander into India for the same.

Thus, it goes without saying that the Indian borders have been needing a massive overhaul for quite some time to curb illegal migration. Although it’s far from perfect, the borders have become sturdy to an extent as of now and it is only going to get sturdier. 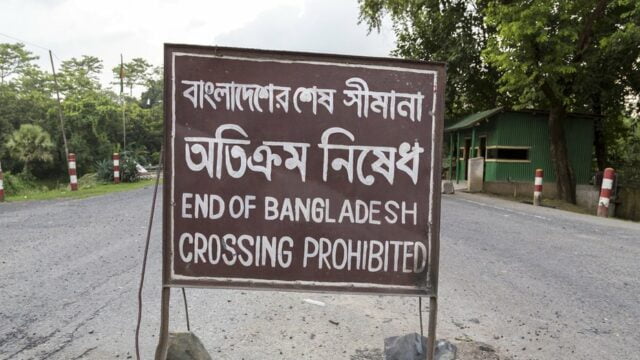 Round-the-clock border management and surveillance had been initiated by the government. This necessitates the Border Security Forces jawans to go on patrols throughout the day according to shifts to better prevent any person slipping into or out of the country.

To enable more efficiency in the process of overseeing any and all forms of illegitimate migration, observation posts have been erected. The said observation posts will enable the jawans to better understand the lay of the land and attain better foresight into the hotbeds of illegal migration.

Furthermore, border fencing, floodlighting, modern and hi-tech surveillance equipment have been deployed at these border areas. These have helped in making the entire process of overseeing over the borders tad easier and more efficient.

Owing to a dearth of such equipment and resources, previously, the entire task of observing, reporting and stopping illegal migration was difficult. However, presently, the ordeal is much simpler and effective than it was before, thus enabling the curbing of any and every form of terrorism inside the country. 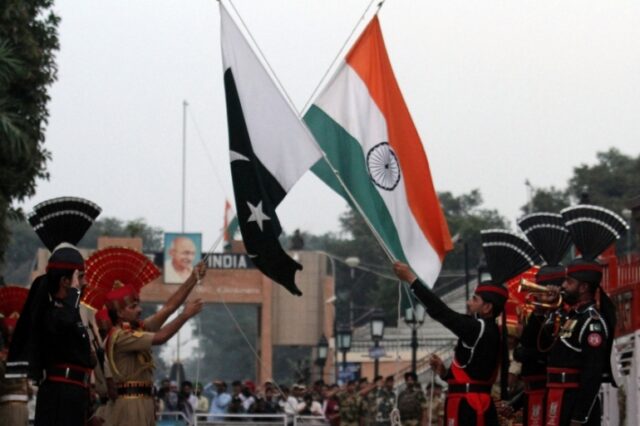 India’s security measures still leave a lot to be desired and terrorism cannot be curbed in a day. However, that absolutely does not mean that the government should spend truckloads on its Defence Ministry while it deducts finances from the Education and Health sectors.

It is unfortunate to state this but that is exactly what has been happening for the past couple years. No security born out of the sacrifices of health or education is worth it, and a country only consisting of ‘yes men’ and uneducated ‘yes men’, are barely worth securing.

Even after the 26/11 attacks, our police forces remain as ill-equipped as ever and as underpaid as ever. If the government doesn’t heed the plight of its defenders then why should we have such a government in power?