A country is rising They say that if a country becomes a disease, cricket is the best medicine to cure it.

Cricket has the power to economically, politically, socially and ethically elevate a country. And recently, Afghanistan has become one such country to be gravitated towards this sport. Well, the story begins from the time when Pakistan won its first ever World Cup title in 1992. The Taliban somehow got encouraged to see the outrageous celebrations taking place in Pakistan and that’s when they started to think seriously about sports in general.
This led to the birth of cricket in this country.

Amidst terror attacks, outside invasions, social barriers, financial worries and infrastructural decays, the country finally began its cricketing expeditions in the early years of 21st century. And the growth has been so rapid that Afghanistan has been able to build 2 International cricket stadiums within these 10-12 years. Courtesy this, countrymen have actually started to see cricket as a career, which has led to infrastructural and financial flows to the sport.

But Asian Cricketing lords have not been sympathetic to this nation except Pakistan, which has allowed Afghanistan to play as a team in its domestic T-20 tournament, which has given some if not much exposure to the players. India, Srilanka and Bangladesh however, have not been so welcoming.
Nonetheless, Afghanistan has shown a tremendous spark through the kind of talent it has. The quality of cricket is not like what we saw in the early Zimbabweans or early Bangladeshis. Recently, the team has defeated Kenya, to qualify for the 2015 World Cup to be held in Australia and Newzealand. Playing against cricketing giants like India, England, South Africa etc. at International grounds would surely help this country build a strong sporting environment.

And at the end of the day, it is Cricket which has become victorious and not just a single country. 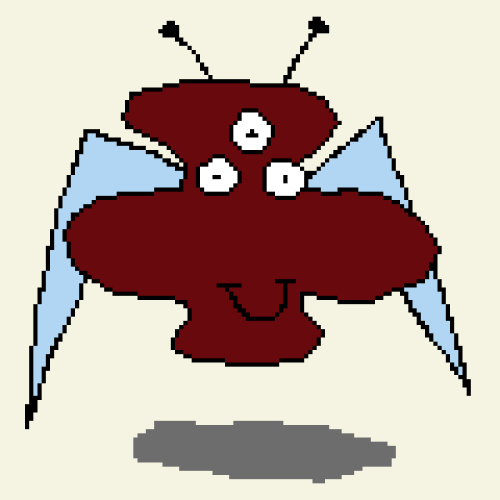