Copa America Semifinals: Breaking It Down

The Copa America has been an enjoyable ride so far, with its own fair share of drama. With South American football known for its flare and tenacity, we sure haven’t been disappointed till now. With the tournament approaching the business end of the gala affair, we look at the two semifinals lined up for you in the coming 2 days. Chile, the host nation were quick off the blocks to begin the tournament with a 2-0 victory, followed by a  3-3 draw with Mexico and 5-0 drubbing of Bolivia to finish on top of Group A, and set up a quarterfinal date with Uruguay.

Chile somehow managed to get through an ill tempered affair with Uruguay in the quarters, in a game which saw two Uruguayan players see red after consecutive yellow cards. Chile eventually ended up 1-0 winners on the night, thanks to a 81st minute goal from Isla.

Peru finished second in Group C, to book a quarterfinal berth alongside Brazil. Peru ended their group stage journey with one win, one draw and one loss. Peru lost to Brazil 2-1, beat Venezuela 1-0 and drew goalless against Colombia.

Setting up a clash against Bolivia next, Peru scored twice in the first half and once after the restart to reduce a late goal by Bolivia as a mere consolation and won the match 3-1. Pablo Guerrero will have to be the standout for a Peru team, coming just off a fantastic hat trick against Bolivia in the semifinal.

For Chile, there will be a number of players to watch out with the team dubbed as the “Golden Generation” by the host fans. Arturo Vidal of Juventus, the joint top scorer for the tournament will be essential alongside Alexis Sanchez for Chile’s chances to moving a step closer to winning the trophy for the first time.

However Chile will have missing in their ranks first choice defender Gonzalo Jara who was suspended for the poking incident with Cavani in a heated match against Uruguay.

We think that Chile’s firepower will be a little too much for Peru and we are going for a 2-1 in favor Chile. Argentina and Paraguay kicked off their campaign against each other in a match that ended in a 2-2 draw.

Argentina then registered two 1-0 wins against Uruguay and Jamaica to top the group, while Paraguay beat Jamaica 1-0 and drew with Uruguay to seal the other automatic qualification berth in the group.

Argentina then faced Colombia in the most exciting match of the tournament with the match going to penalties after both teams failed to break the deadlock. It took 7 penalties for Argentina to conclude the tie as winners on an aggregate of 5-4 having who had two more chances to do so, before the penalty dispatched by Tevez to finally seal the deal.

Paraguay on the other hand also went through the penalty route as they caused a major upset knocking out giants Brazil and denying them a match up with their old foes Argentina. Paraguay won the match 4-3 on penalties after a 1-1 draw in regulation time. This column would be rather incomplete without mentioning the magical Messi who on his day can set the tie straight on his own. Aguero seems fiery too, and his contribution will be crucial. Paraguay’s Lucas Barrios will be the man to stop for the Otamendi and his compatriots having already netted two in tournament. Also Paraguay’s captain Roque Santa Cruz who is a vastly experienced footballer will be looking to take their country past this tough test.

This one is extremely tough to call, but we are going for penalties on this one with Paraguay eventual winners.

So with the stage all set, we are in for a feisty two match affair left to go before we know which two teams will battle it out for the prestigious Copa America 2015. 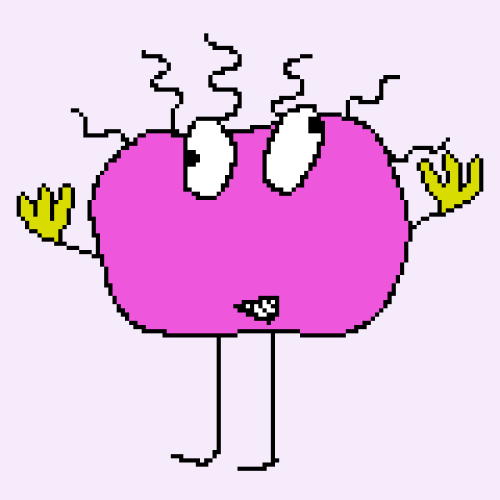