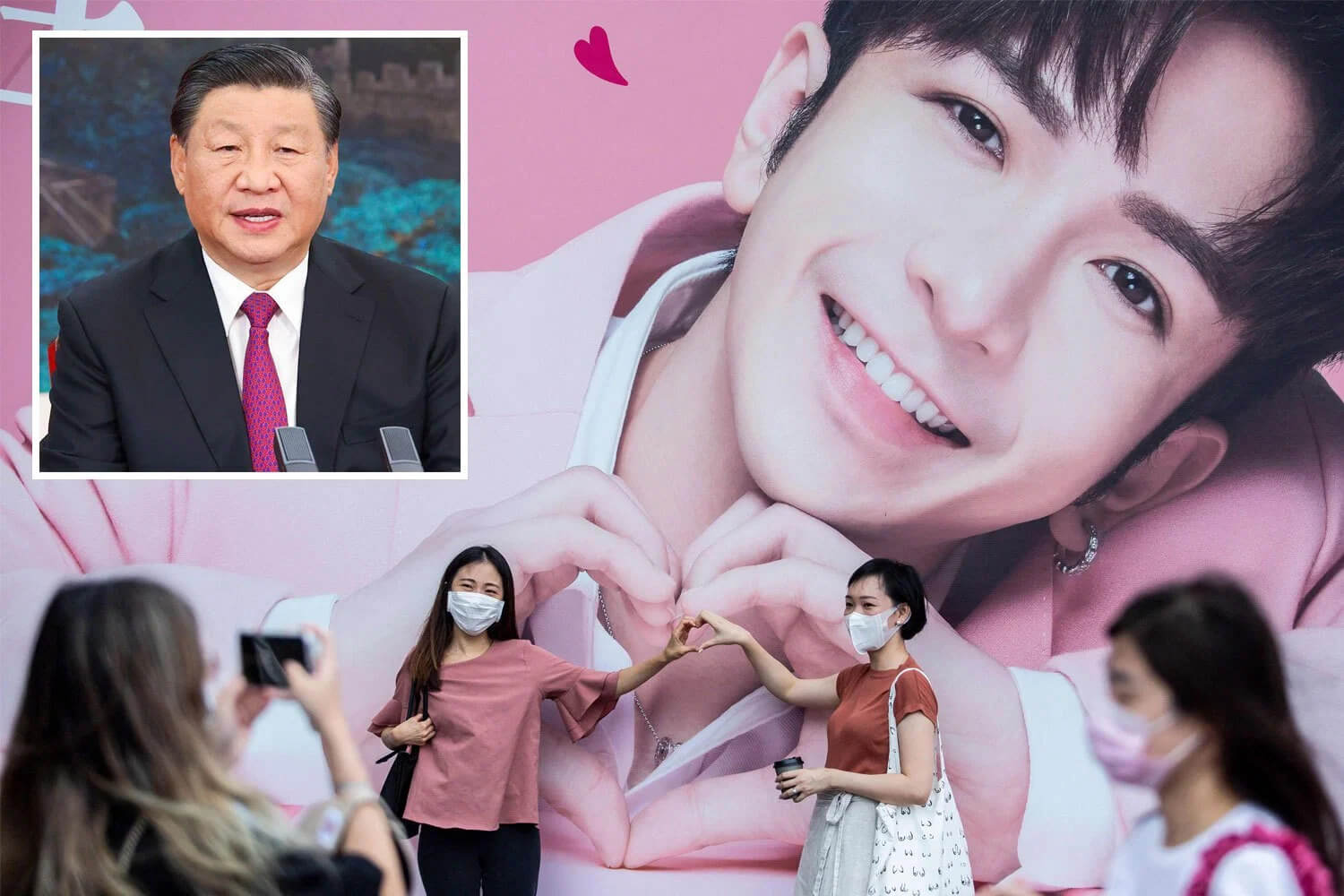 China is not exactly known for allowing its people to have much of a self-expression. Being a unitary one-party socialist republic governed by the Chinese Communist Party, the people of the country are all expected to behave in ways that are approved by the government.

Any deviation of any kind is not tolerated well by the authorities that take instant and strict actions to completely wipe it away as soon as possible. Their recent rulings though only restrict people even more.

As per reports, the Chinese government has now banned ‘effeminate’ men from appearing on television and broadcasters have been told to comply with these rules as quickly as possible.

President Xi Jinping is apparently asking for a “national rejuvenation,” with various sectors like business, education, culture, and religion being under much tighter control of the Communist Party.

This is apparently to spread a “revolutionary culture,” where business and general society will be under more control of the Party and authorities will be enforcing official morality.

Not too long ago the government had also put a ban on children on under18 years of age playing video games. They have restricted these kids to only thre hours of video game playing during the week and even weekends have a certain time limit.

The National Radio and TV Administration has said that “Broadcasters must resolutely put an end to sissy men and other abnormal esthetics,” and even used a slang term called “niang pao,” for this group. The term is an insult towards men who don’t prescribe by traditional male tones and literally mean “girlie guns.”

Reports believe that this comes out of concern of the influence that South Korean and Japanese entertainment celebrities have over the Chinese pop stars, and that they are discouraging Chinese men from being “masculine enough”.

Several people commented on this news offering opinions and more.

This is certainly not a step in the right direction and will only restrict self-expression and any form of progression that the people of China were seeing till now. More so, it will now once again start to reinforce problematic and toxic masculine traits in young people and propagate orthodox gender roles.

ResearchED: History Of China’s Torturous Violation Of The Uyghur Muslims