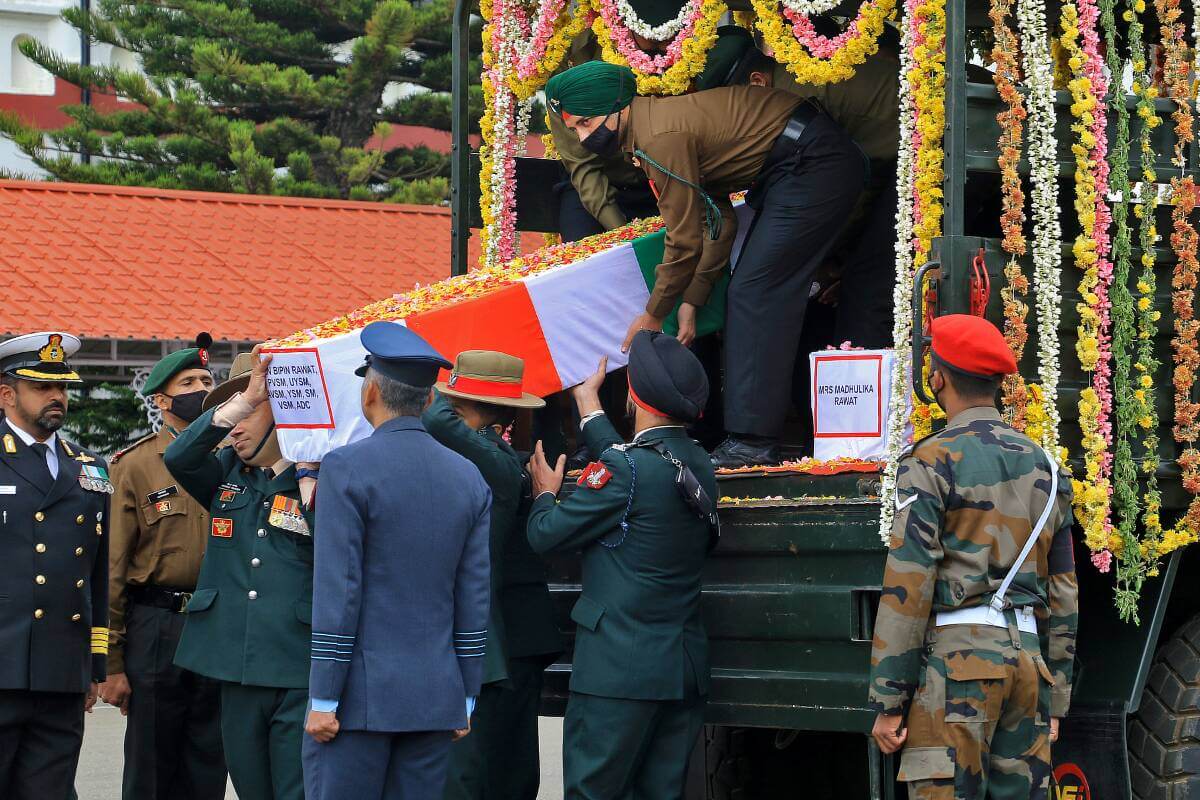 On Wednesday the country was shaken to its core with the news of Chief of India’s Defence staff General Bipin Rawat having died in a helicopter crash.

General Rawat was accompanied by his wife, Mrs. Madhulika Rawat and around 11 or 12 more people reportedly. The crash that happened on 8th December was extremely concerning not only because of the people involved in it but the nature of their jobs itself.

There is only one lone survivor of the crash, Group Captain Varun Singh who has been admitted to the military hospital in Wellington and as per reports is in “critical, but stable” condition. He apparently has severe burn injuries along with other issues and has been put on life support.

The team were aboard the Russian Mi-17 V5 helicopter and travelling over the Coonoor region in Tamil Nadu when the crash happened around the afternoon time.

The Indian Air Force (IAF) publically announced the demise of CDS General Bipin Rawat and 12 other people on social media yesterday itself. They stated, “With deep regret, it has now been ascertained that Gen Bipin Rawat, Mrs Madhulika Rawat and 11 other persons on board have died in the unfortunate accident.”

A total of 14 people were on board the helicopter, out of which only one has survived the crash, the rest including General Rawat, his wife and 11 others have all tragically passed away.

Here we take a look at all the brave people who the country lost in this incident. 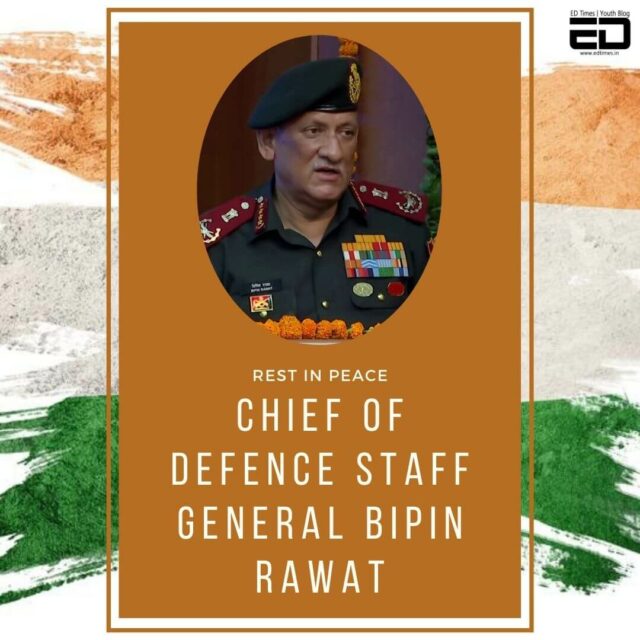 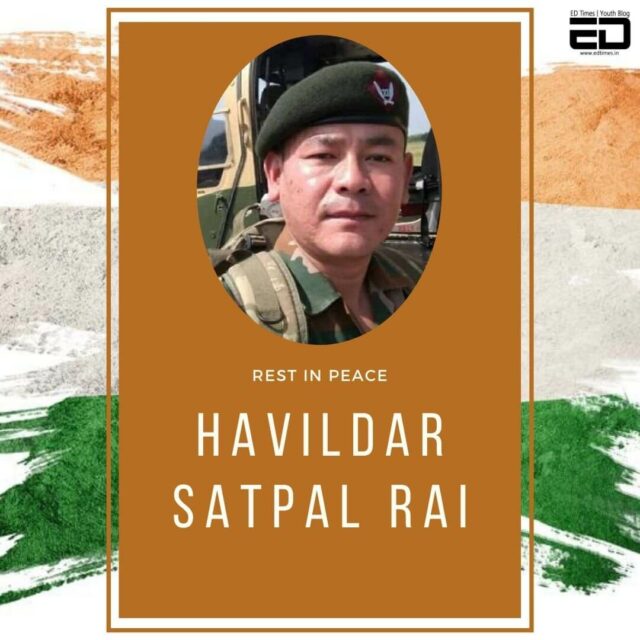 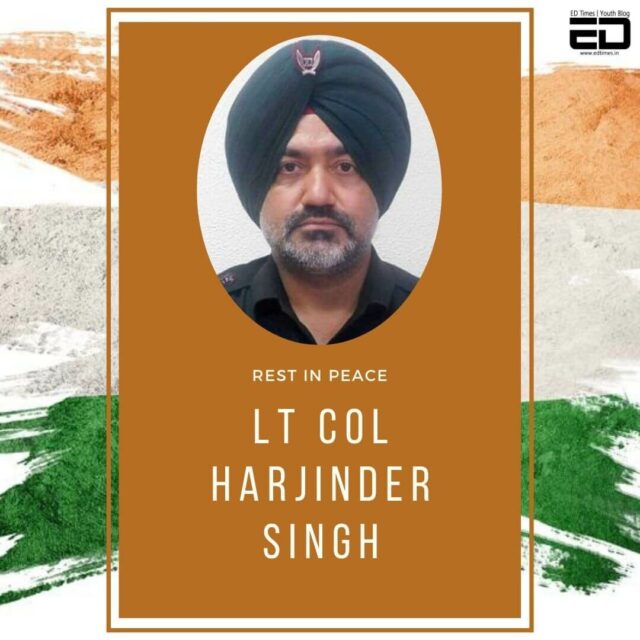 Read More: India Gets Its First Chief Of Defence Staff, What Are The Challenges Waiting In The Wings For Him? 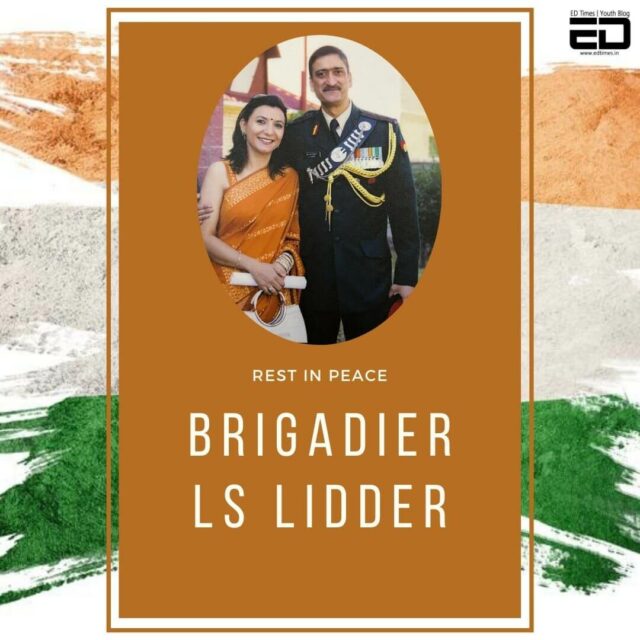 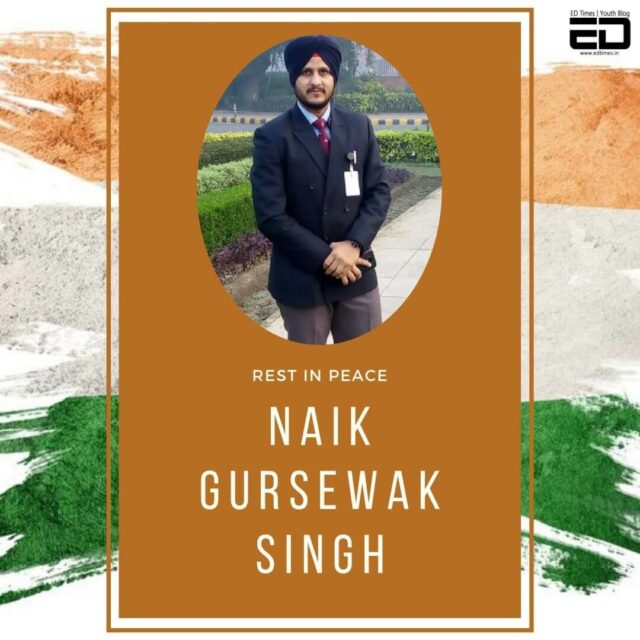 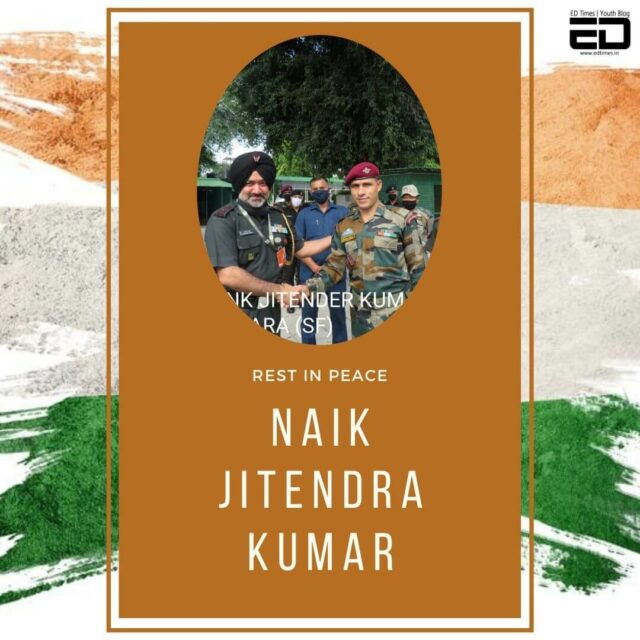 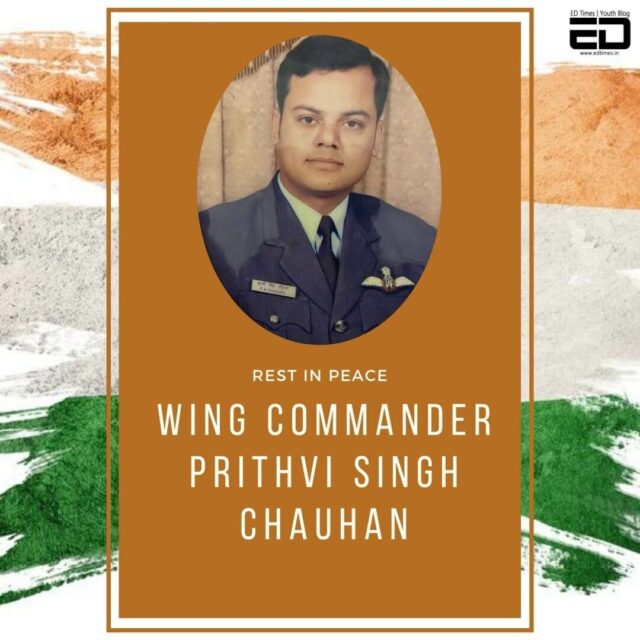 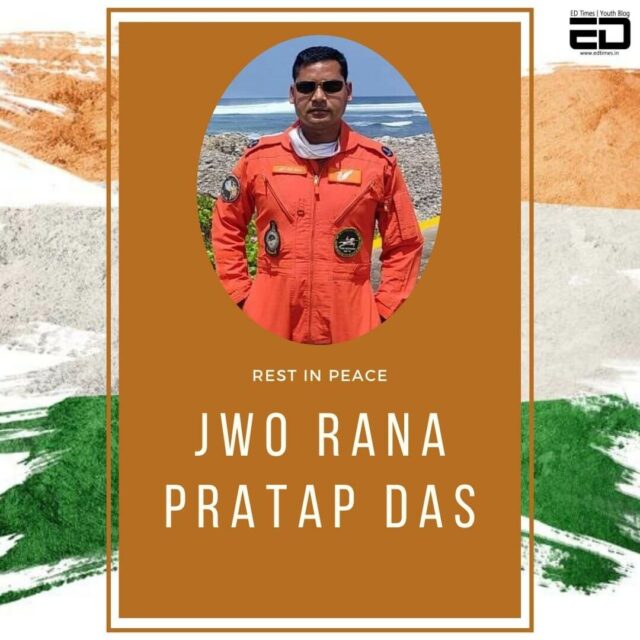 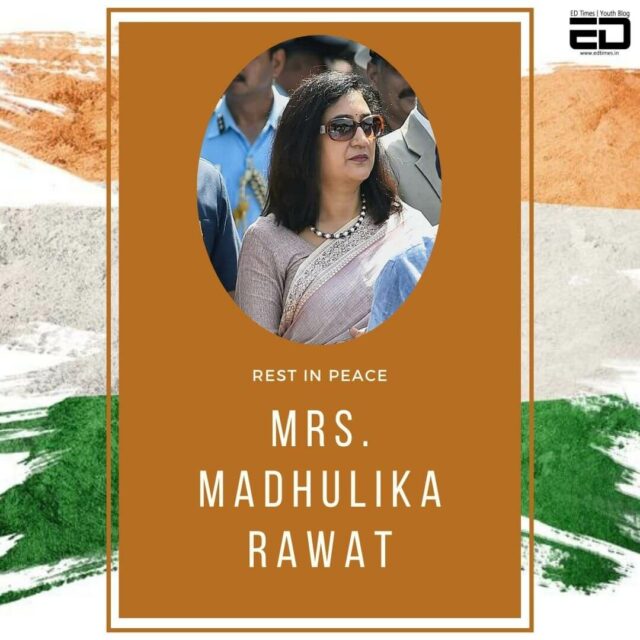 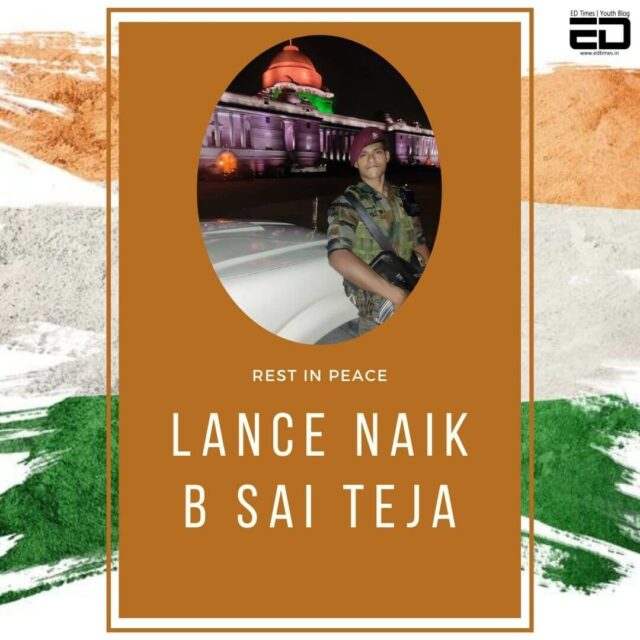 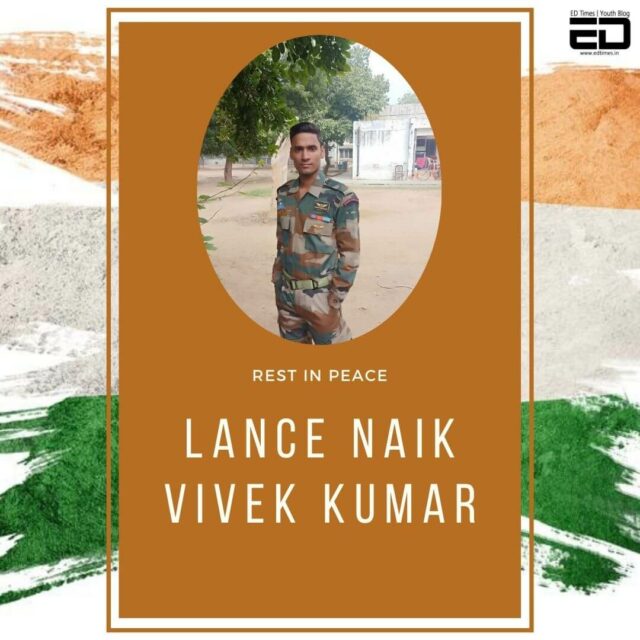 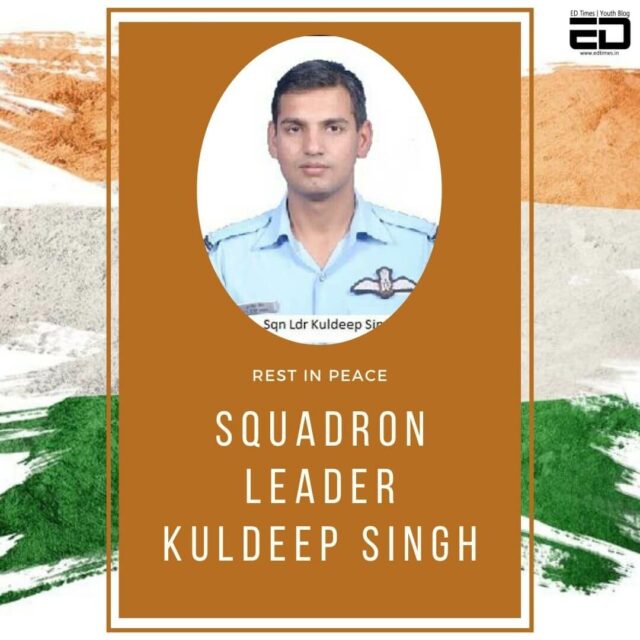 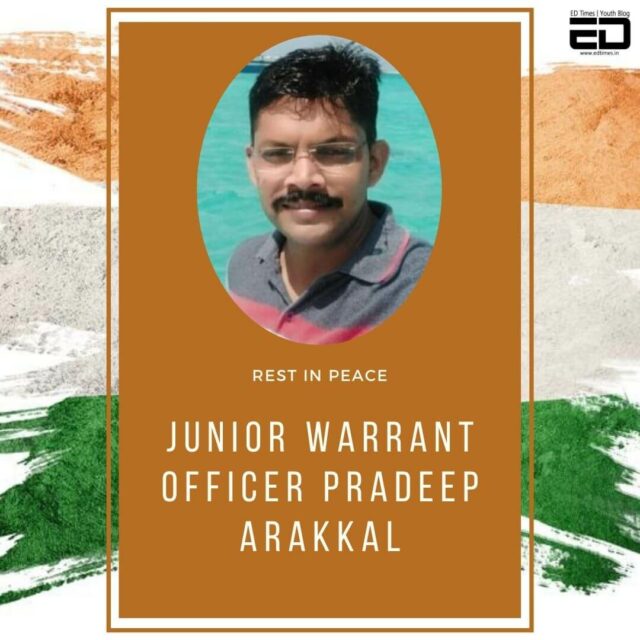 The cause of the accident was reportedly foggy conditions and the low visibility it resulted. IAF has also stated that a court of inquiry has been called for to look into the accident.