On 15 August 2019, Prime Minister Narendra Modi announced in his Independence Day address at the Red Fort, New Delhi that India will have its first Chief of Defence Staff (CDS) soon.

A few months later, one of the biggest military reforms that were long overdue finally came into effect. On 24 December 2019, the position of CDS was officially announced by the Cabinet Committee on Security, which also laid out the duties that accompany the post. 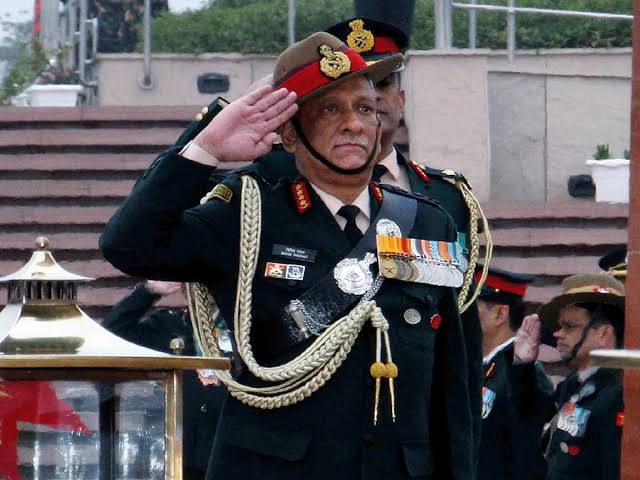 He will be the single-point military adviser to the central government and will bring synergy in the matters of the tri-services i.e. the Army, Navy and Air force.

He will head the tri-services and the newly created Department of Military Affairs under the Ministry of Defence. Furthermore, he will be the chairman of Chiefs of Staff Committee.

Why India Needed A Chief of Defence Staff?

When India fought a war with China in 1962, better coordination between our army and air force could’ve resulted in the outcome we wanted.

Even though the idea of having a CDS was first introduced by Lord Mountbatten, its importance wasn’t realized until we fought Kargil war against Pakistan in 1999.

During the Kargil war, the army had asked for support from the air force but it was initially rejected by the Cabinet Committee on Security. It was only after a few weeks that the air force upped the ante together with the army through their air strikes.

As a result, the Kargil Review Committee recommended in 1999 that the then government officially announce the position of CDS in 2001.

It has taken nearly two decades for the much-required strategic position to be created and filled. 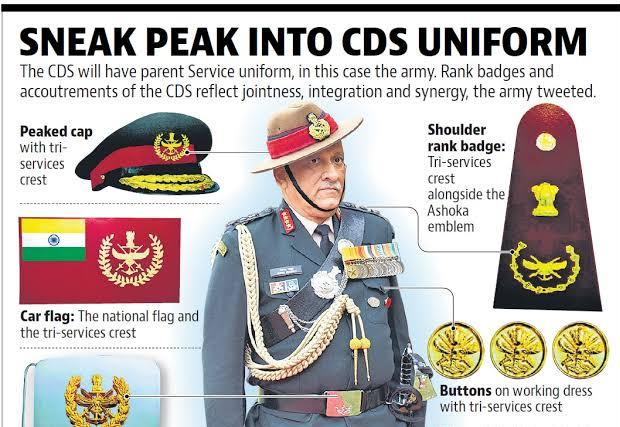 General Bipin Rawat was the Army chief previously and hence, his selection as the Chief of Defence Staff will not be taken very easily by the other two services i.e. the Navy and the Air Force. 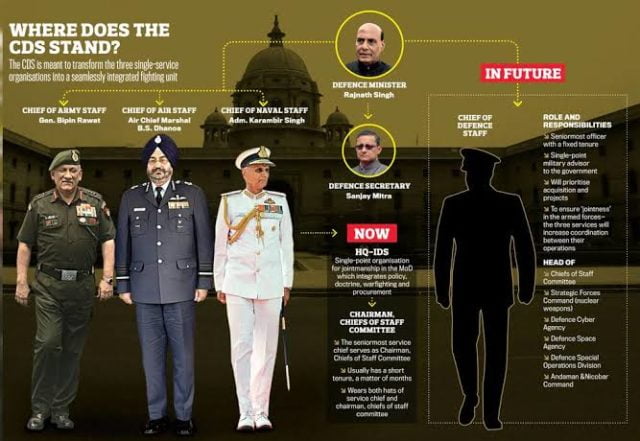 The second most important challenge for him will to be consolidate the national strategy on security. The Ministry of Defence has often claimed that a document for the same exists but the subject has always eluded the public glare.

Another major challenge for General Rawat will be to prioritize the budget allocation and acquisition of latest technologies in order to meet the requirements of the tri-services.

Undoubtedly, this is a welcome move as it has the potential to completely transform the functioning of the three services for the better. It remains to be seen how the first Chief of Defence Staff will deal with the challenges that come his way.

The Psyche Behind Giving One’s Life For The Country: How Army Men Do It