Home Social Opinions Shouldn’t We ‘Educated’ People Be Able To Contend With One Another’s Political... 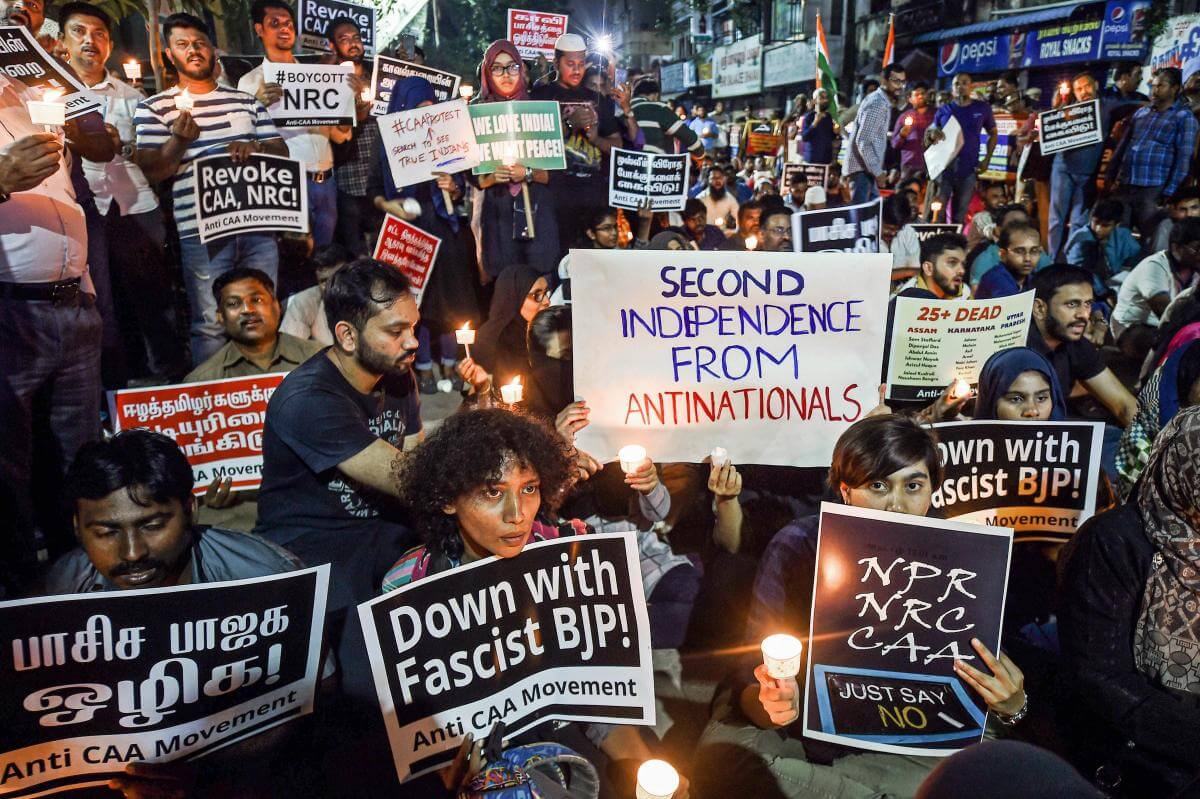 BJP, Congress or AAP? Left, Right or Centre? Are you a ‘commie’ or an ‘evil capitalist’? Since there has been a lot of heat against the NRC and CAB bill and rightly so, let’s talk politics for a moment.

To give you a little heads-up, the objective is not to support or criticize a bill or a law that has been implemented of late, but to analyse the consequences of a hostile political discourse and what it could mean to our self-patented mantra of ‘unity in diversity’ that we as Indians claim to champion.

Even Cadbury capitalized on our motto with their ‘Unity’ chocolate bar, which to be fair, has quite an impressive packaging.

The dark, blended, milk and white chocolate seeks to represent diverse groups based on ethnicity, color or religion as part of the same melting pot that our nation is. Marketing stunt or not, it does have some truth to it. 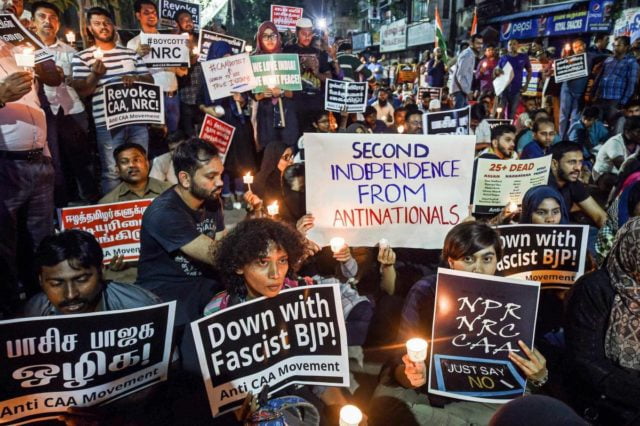 Should We Tolerate Opposing Political Views?

When we can look past these innate differences and stand in solidarity with our brethren in times of distress, shouldn’t we as ‘educated’ masses possess the ability to contend with one another’s political stance peacefully?

That doesn’t seem to be the case in the land of the free and the home of the brave, where people with opposing ideas are met with violence or the threat of it. And it is a fact that Indians catch up on American trends pretty quickly whether it be pop culture or politics.

The presidential election of Donald Trump made one thing clear, that there was a silent majority of folks who disagreed with the way Obama ran things and made their disapproval heard at the ballot.

Turns out it’s not black and white anymore and there are a lot of voters who belonged in the grey area, many who supported causes both on the left and the right.

There is no one school of political thought and neither should there be; the only way to intelligently align yourself with a party is to expose yourself to the maximum number of ideas, both in favor of and against it.

Read More: This Passing Decade Witnessed So Many Exemplary & Inspiring Firsts For Women 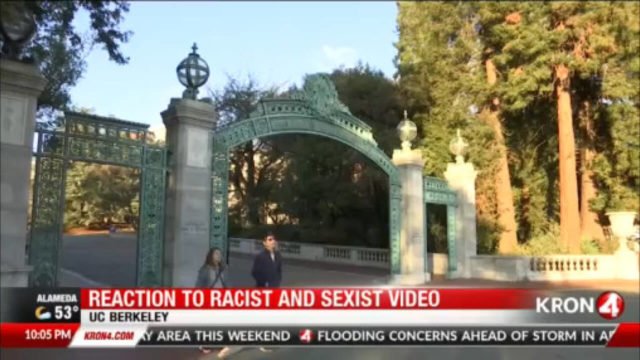 Seems only reasonable to do so but the story on elite college campuses like Berkeley doesn’t seem to be the case. The institutions which are supposed to be beacons of knowledge to its students, are havens to delicate sunflowers.

Whenever they hear something uncomfortable, instead of challenging it they either crawl into their safe spaces or even worse, resort to violence and intimidation, heck they don’t even make friends with people having alternate ideas.

Makes me wonder if Thomas Jefferson, one of the founding fathers, was blessed with the gift of unparalleled foresight when he said, “I never considered a difference of opinion in politics, in religion, in philosophy, as cause for withdrawing from a friend.”

But that’s the situation in U.S, are we Indians on the same track- one that is rid with intolerance and malice or can we find a way to rise above it?

A Nazi symbol next to Modi’s image was drawn on a placard during the recent protests and it made me realize the importance of free speech and our duty to defend it, however inflammatory.

Free speech is the foundation of a democratic society and without it we do not have a leg to stand on. You don’t have to agree with your opponent’s point of view but it is your duty to support him in his right to state it, else there won’t be a right left to protect.

Not all ideas and speech deserve equal credence but the only way to counter bad ideas is to present better ideas. Instead of biting each other’s heads off like unfettered schoolchildren our approach should be more civil unlike our developed counterpart’s.