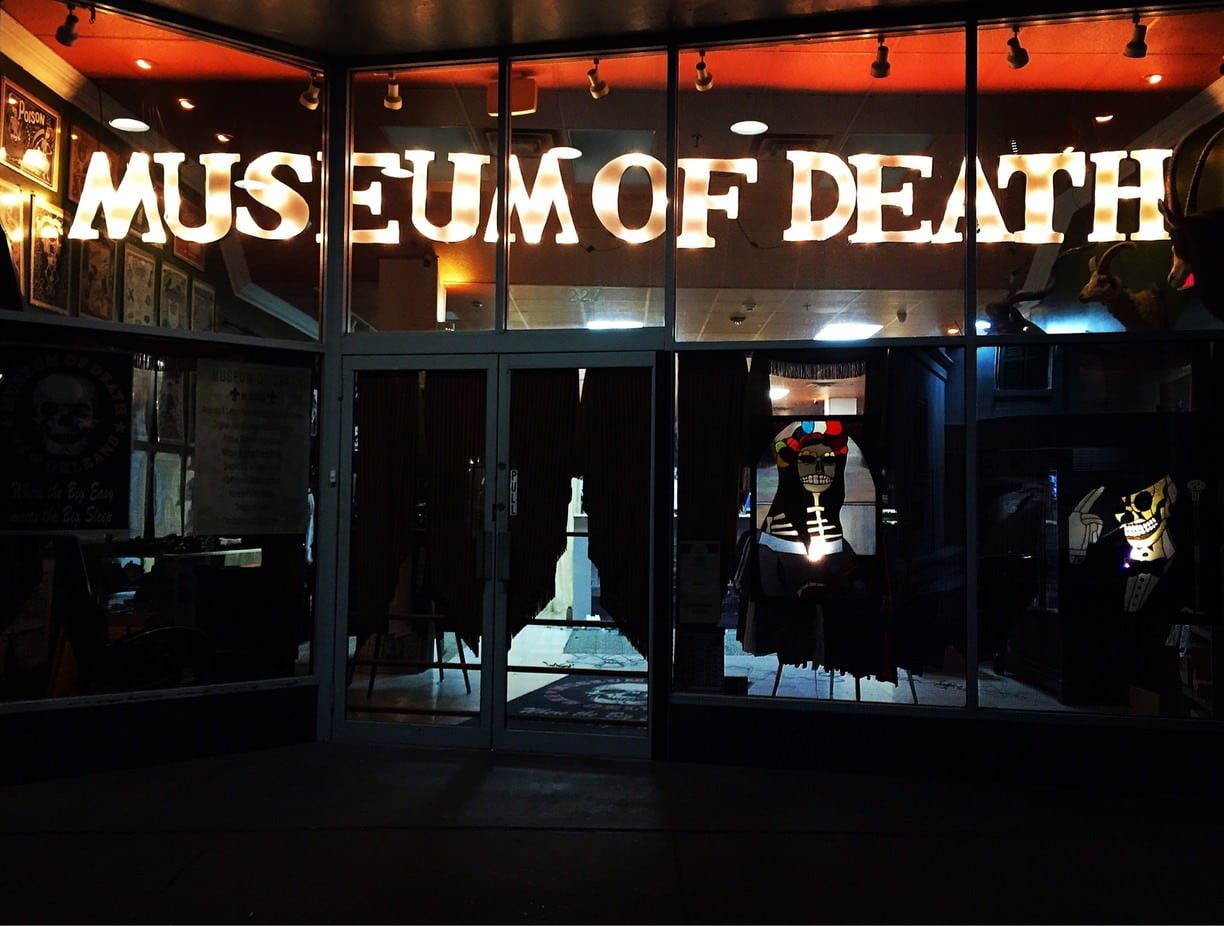 Motivational speaker and evangelist Nick Vujicic famously said, “I have the choice to be angry at God for what I don’t have, or be thankful for what I do have.”

His words might sound like one of the commonplace mantras thrown around in the air, but the most striking feature of his gratitude is the fact that despite having neither arms nor legs (a rare disorder called “phocomelia”), Nick is ever grateful for the life he has been blessed with.

Having no legs as well as arms might sound like a jarring scenario to most of us. And it should.

Most of us are fortunate enough to have the right number of organs in our body and them working more or less efficiently, yet, we forget how precious our body, and life in general is.

To celebrate the same blessing of life, there is the ‘Museum of Death’ in Hollywood, California.

A Livelihood Out Of ‘Death’:

Death continues to be one of the least talked about subjects even today. While most people turn their back on the topic of death, a couple from San Diego opened a museum of Death to “fill the void in death education” in the USA. 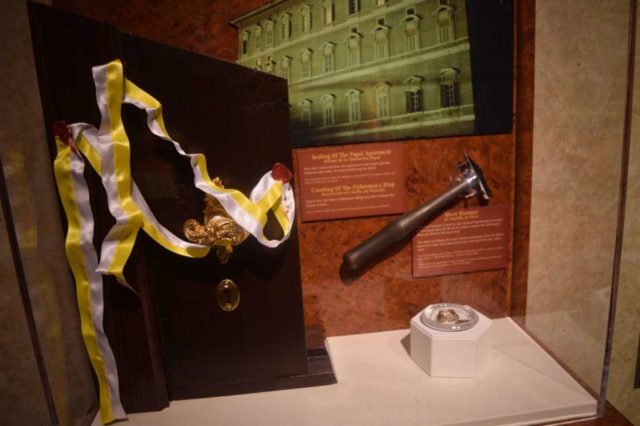 JD Healy and Cathee Shultz’s eccentric museum opened in the lone mortuary of San Diego. A new branch of the same had opened in New Orleans.

The museum displays any and every imaginable artefact related to the subject of death. From coffins to death bags to execution paraphernalia and from preserved bodies of conjoined twins to cross section of skulls to rotted and decomposed human organs – this museum has everything that nearly or distantly relates to death. 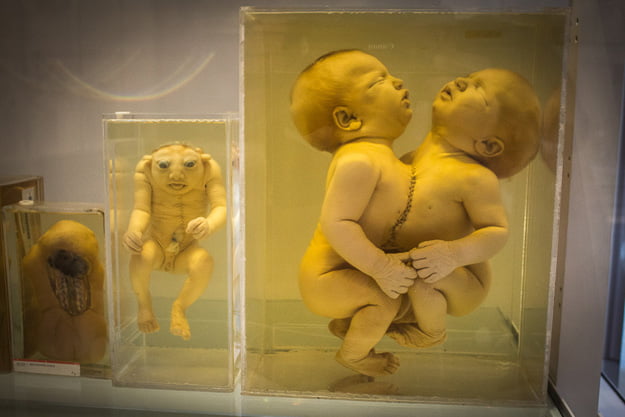 Amongst the already alarming list of things (and people) the museum houses is the preserved severed head of Henri Landru, a French serial killer who was later guillotined.

Late American President John F. Kennedy’s plastered bust also rests on a pedestal, along with a painted replica of his head, blown off from one corner, and frightening pictures from his autopsy. 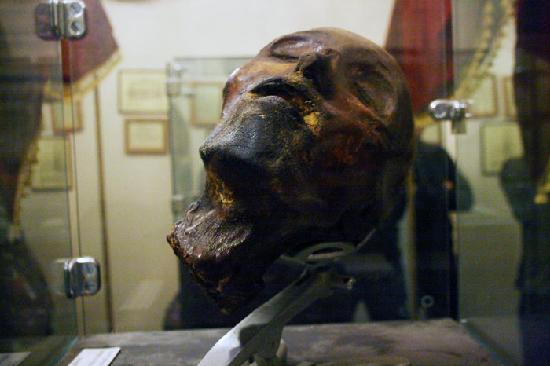 What’s more, there are wall-to-wall paintings by and of serial killers as well as of gruesome murders. Recreations of the bodies of the Heaven’s Gate cult members (who in 1937 poisoned themselves in bed, in the hope of reaching Heaven on the Hale-Bopp comet) and their actual beds!

Also Read: Things Best Done When In 20s: A List

What’s All This For?

“I think it shocks people, but it’s a good shock…Seeing all these artefacts of death in one place reminds people how precious life is,” says the co-founder, Healy.

And if you’ve managed to read so far, you may as well be one of the few people who could complete the full tour of the museum without any “falling-down ovations” (people freaking out and fainting).

On the whole, the purpose of this unique museum isn’t to give goosebumps to people. It stands there, with all the possible things and abstractions that can be related with death.

The trustees who work at the museum perform their daily chores uninhibitedly, knowing well that they too might become one of the exhibits at their place of work.

Such a harrowing display of the rawness and unsparing nature of death serves to send not just a chill down the spine, but also a strong message – of how precious life is. Once we all begin to feel grateful for not being dead yet, the purpose of this all eccentricity is well fulfilled!