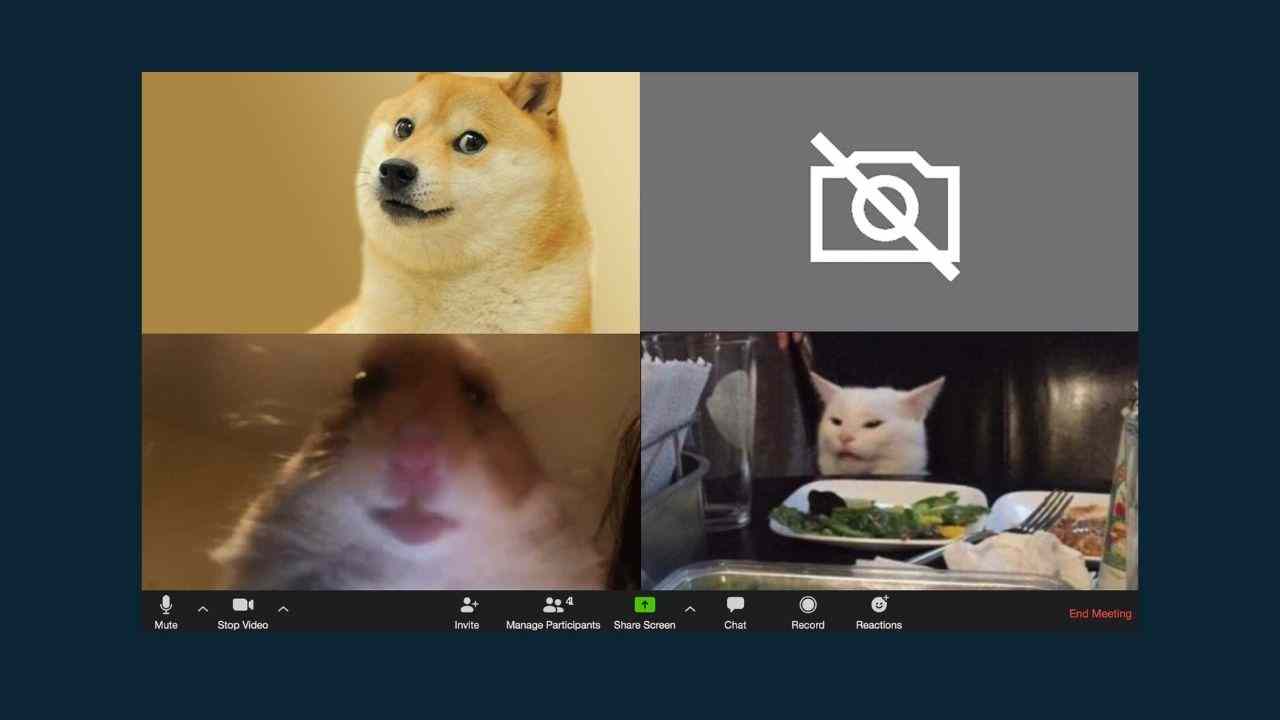 “But the awful lonesomeness is intolerable,” wrote Herman Melville in his seminal masterpiece Moby Dick way back in 1851.

Clearly, Melville didn’t have to deal with a bucket load of scheduled video calls, which are equal parts buffering and suffering, every day as a pandemic raged outside.

Will not seeing a face attached with a voice make you forget how your friends look like?

What Is The Allure Of Video Calls?

Now, I’m not saying we should ditch video calls altogether (though such a prospect does look promising to me), but good lord, why must one insist on seeing faces in a virtual meeting? 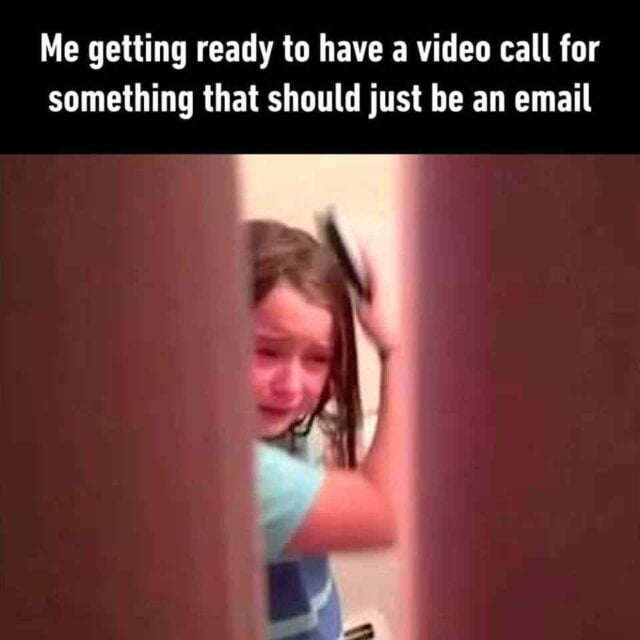 Do you know what lies on the other side of the screen that is shielding your eyes? It’s me, with hair that looks like there might have been electrical shocks involved in the morning routine, a rolled-up paratha in one hand and a water bottle in the other, wearing one of the same three shirts that I’ve rotated between in the entirety of the lockdown.

Yes, indeed folks, this is what thousands of years of human civilization have led to.

And that’s just scheduled video calls, unscheduled ones are a whole different game.

If I see an unscheduled video call notification pop up on my screen, rest assured, I will watch the phone intently, not pick up the call, and then send a singular ‘?’ to the person responsible for this attempted ambush.

Also Read: Breakfast Babble: Here’s Why I Think Lockdown Is Not A Great Time For Introverts

Who Are These Mystical Video Call Loving People?

These are the people who enjoy weekly meetings, the ones who use “let’s circle back to this” and “let’s wrap up this call” with ease and who, presumably, like staring into your panicked soul as the inevitable awkward silence creeps into the video call. 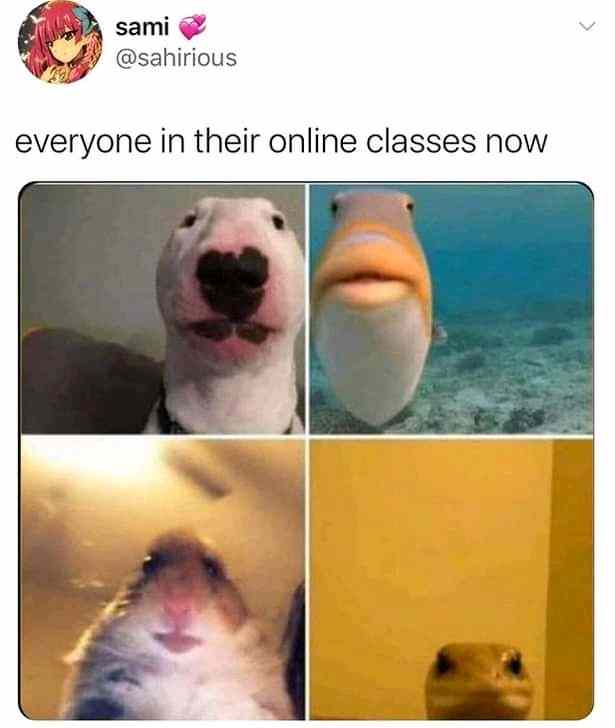 That’s the main problem with video calls, if you talk the whole time, your head might explode, but if you allow silences to occur, then the cringe will make you wish your head would explode.

If you think you need to have a video call, you’re probably wrong, try voice-calling like a normal person. And in most cases, chances are, that particular voice-call could probably be a text instead.