More often than not we see people on Facebook groups and Instagram pages saying nasty things about others. Mostly, these gossips and badmouthing revolve around the personal lives of celebrities and famous, successful personalities.

While surfing the internet, I come across several such groups and comments. While I have a single line answer for such people, which goes like “SORT OUT YOUR LIFE FIRST,” I refrain from engaging in arguments online.

Like me, I am sure many of you must have seen actors, celebrities and businesspersons getting targeted for their life choices and made fun of for no reason at all.

In this week’s edition of the Breakfast Babble, let us blabber about why this culture of “enjoying” judging others is toxic.

That shouldn’t even be the question! However, let’s just deal with it. Whenever you call out a person for being rude and mean, the generic reaction you are met with is, “I have an opinion and you cannot stop me from speaking.”

While citing our opinions about the lives of others, we forget that they have rights too. We often moronically defame others without giving much thought to the legal and ethical consequences. 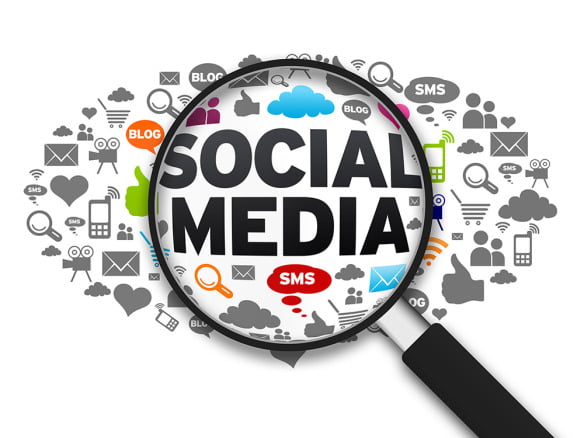 Also, one thing that I hear/read often in such comments is that if a person is putting out a part of his/her personal life on social media, then their fans/followers get an unlimited right to frame whatever opinion on them.

Recently, I was going through some pages dedicated to Italian star Michele Morrone (Yes, I am a fangirl!). Some ladies were badmouthing him and his alleged beau. They didn’t limit themselves to his love life but also included his children and ex-wife in the conversation.

I felt that it was very mean for anyone to treat others in such a manner just because they are on social media. And don’t get me wrong. I am not trying to preach anything. I am just trying to remind the haters what we were taught in preschool- BE KIND!

Just because someone shares a part of their life with you on social media doesn’t give you the right to judge them based on the precious little information you have about them.

Read Also: Breakfast Babble: BBB: Lead Actor Trying To Break Away From Domesticity Rules Laid Out For Women And How

Why Do People Do This?

Psychologists believe that people judge others, especially their characters, usually to feel better about themselves. In most cases, such people lack self-acceptance and love, which ultimately makes them criticize others to attain a sense of satisfaction.

Not everyone’s life is perfect. What we see on the internet may not resonate with the reality of someone’s life. When we judge them and pass rude and snarky comments, mostly based on rumours, we make their lives worse.

Such social media personalities may feel insulted and intimidated by such comments, which may lead to mental health issues as well.

Karma catches up with everyone. If the social media personality you are judging is doing something wrong, karma will do its job. However, if you are unnecessarily defaming and hating others, you won’t be spared either. 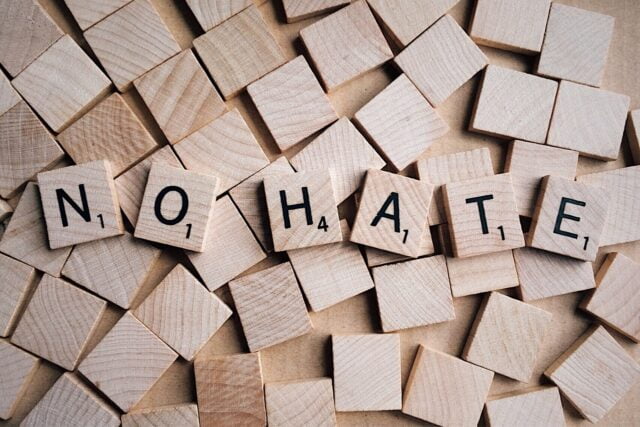 So what’s the safest thing to do? The best practice to follow in such circumstances is to keep one’s mouth shut. No one can put a bar on what you think, but you can restrict what you see.

If your thoughts and ideas do not agree with someone’s actions, stop following them and reading about them. In this manner, neither would you be hurting their feelings nor would you be filling your heart with hatred.

Breakfast Babble: Movies, Series, And YouTube Videos Should Be Considered As Classy As Books