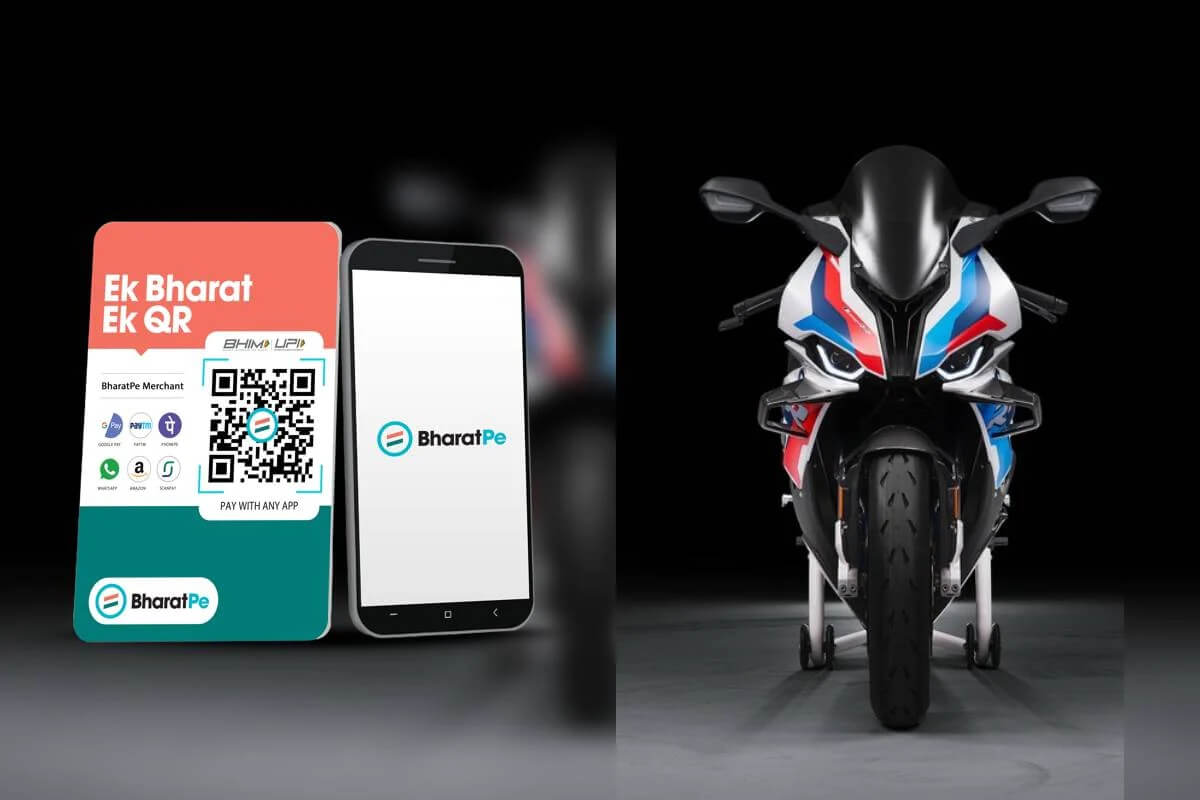 Gone are the days when companies would try to lure employees to its with claims of giving insurance, increased paid offs, work-from-home benefits, and more.

Work from home has anyway become a mandatory thing which almost all offices are now giving regardless. The coronavirus pandemic really worked for its case and now employees are automatically taking it as a given.

But nowadays, employers and companies are adding luxurious and truly eye-popping incentives to get people to work for them. The Indian fintech startup, BharatPe, is one such that is making waves with their crazy incentives being offered during their current hiring spree.

What Is BharatPe Doing?

BharatPe, an Indian payments platform for merchants and such has just announced on Monday some of the things they are offering in their package for new hires in the tech department.

With this move the company, reportedly in talks with Tiger Global for new funding, will be tripling their technology team.

The company for hires in its tech department is offering two packages, the bike package and a gadget package. 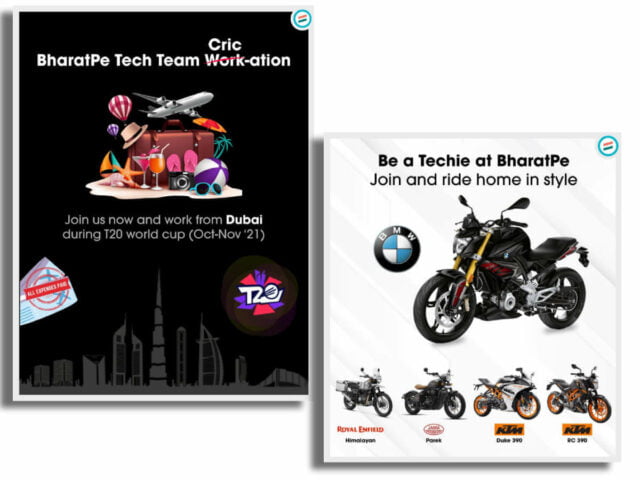 Read More: How Flipkart, Paytm And Amazon Are A-Rated Startup Institutes On The Side

The bike package offers 5 superbikes that new recruits can take their pick of from:

The gadget package, on the other hand, includes tech like:

The company will also, as per reports, be hosting their whole tech department in Dubai where the members will get a chance to see the ICC Men’s T20 World Cup that is going to be held from October to November this year.

In a unique style of referral and joining policy, current employees who refer tech talent along with members of other teams and even BharatPe alumni are also eligible for the bike and gadget packages.

Not just that, but the company has even pushed their appraisal to happen eight months before schedule. They will apparently be offering 75% increments split between CTC (cost to company) and incremental ESOPs to its tech department that will be effective from 1st July.

Tech jobs are raining these days, with the news recently coming out that companies like Infosys, TCS, Wipro and more will be recruiting a whopping combined total of 100,000 people.

Is Indian Corporate World Going To Be Ruled By Indian Players Alone?