HomeTravelBeing On Rajdhani’s Waiting List Can Get You An Air India Flight...
Travel

Air India has always been in news, though mostly for its saree clad air hostesses. But, this time the attention hovering around Air India has come as a relief to a lot of frequent domestic travellers.

Travellers with unconfirmed railway tickets of Rajdhani Express would be provided with an option to fly with Air India at the same cost of the AC first class of the train through IRCTC. Air India and IRCTC have entered into a proposed pact which will facilitate all the passengers with an unconfirmed ticket across all classes on Rajdhani trains with the choice of flying with the carrier, provided the airline has routes along the desired destination.

This news came after Air India slashed down its prices, as a part of its summer sale, and offered “an all inclusive ticket” for as low as Rs 1,499 on its domestic network.

The Chairman and Managing Director of Air India, Ashwani Lohani, who is himself an Indian Railways Service (IRS) Officer, told the Press Trust of India (PTI) that they are working out the details with IRCTC and the proposed agreement will come into place “within a week”.

What is it exactly?

Well, according to the pact, the travellers on the waiting list of a first class AC ticket would not have to pay any additional charges at all, whereas AC second and third class unconfirmed ticket holders will have to pay Rs 2,000 per ticket to board the Air India flight, as per Lohani.

How will it help Air India?

This move has come out as a measure to fill the seats of the flight carrier and increase its turnover, which would further help Air India to attain its goal of achieving its fiscal targets two years in advance. “The fact that global crude prices are down, the airline’s operating efficiencies have improved, and passenger loads are better than what was envisaged in TAP – have all helped advance the target date for achieving the financial goals, than what was earlier envisaged,” according to a senior airline official. Early in May, Air India said that it had inked a codeshare pact with Europe’s largest regional airline operating on 216 routes through 75 airports across 10 countries, Flybe, which will give passengers of the national carrier a seamless connectivity to the UK and the rest of the Europe from here and vice versa. Code-sharing allows an airline to book its passengers on its partner carriers and provide seamless connectivity to multiple destinations where it has no presence.

Air India’s pursuit of eyeing a larger customer base to increase its business would certainly entail relief to the devastated passengers who have had to cancel their plans at the last moment because of non confirmation of their tickets. It would also encourage a lot of travellers to follow their last moment dispositions, without fail, at affordable prices. 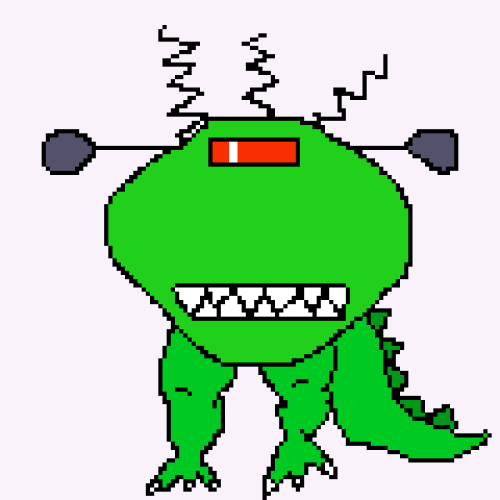