The Thames is the longest river in England and the second-longest river in the United Kingdom. Besides its importance in the present time, it had a significant role to play in transport and trading even during the historic times of Roman rule in Britain. 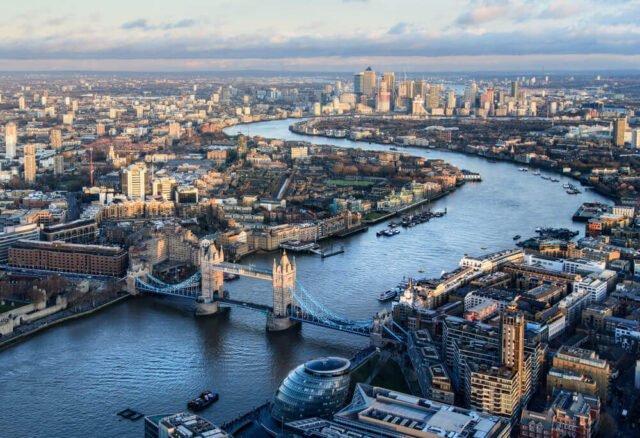 However, the summer of 1858 brought with itself such problems for the river that it left an everlasting stain on the otherwise remarkable history of it.

The Great Stink Of London

Before 1858, for several decades, the Thames had been in use as a dumping ground where everything including effluents from industries, waste from households, dead bodies, etc. could be seen floating and adding to the filth of the river.

Reports also claim that the newly installed flushable toilets in London were further aggravating the amount of waste that the river was receiving.

By 1855, the river began to be called ‘an opaque pale brown fluid’ which had an unbearably foul smell and dense clouds of faecal matter. 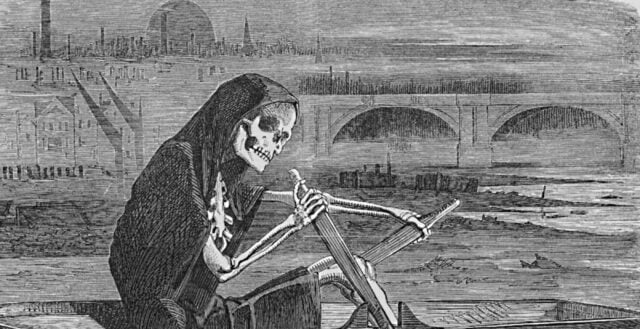 But the prolongation of this process wasn’t possible as the city of London started reeling under the severe consequences of it, and the summer of 1858 brought the capital of the United Kingdom to a standstill. It was termed as the ‘Great Stink‘.

Also Read: Mount Everest Should’ve Been Named After This Indian And Not A Britisher

The city couldn’t escape the problems that were on a constant rise, affecting the lives of everyone, be it common people or Queen Victoria herself. 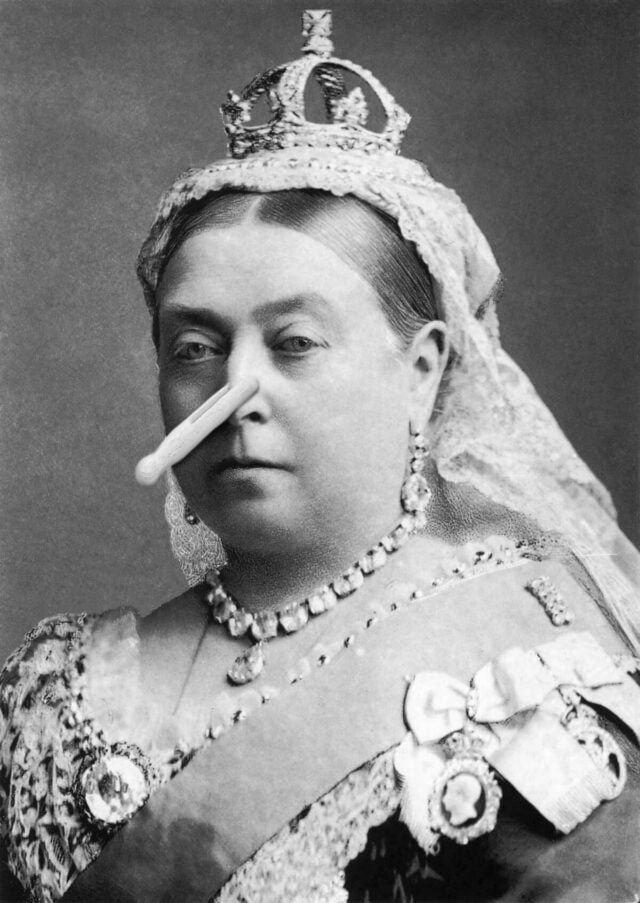 Outbreaks of cholera, scrofula and diphtheria became a regular matter of concern. Even the Parliament couldn’t save itself from becoming a victim of the hot and smelly weather gripping the city.

It is believed that the Parliament had to soak its curtains into solutions of lime chloride to overcome the bad smell of the Thames.

In his novel, Little Dorrit, British author Charles Dickens mentioned the Thames as “a deadly sewer… in the place of a fine, fresh river”.

When the situation of the river fostered ruckus, the Parliament finally decided to pass a bill to create an entirely new and a better sewer system for the city.

Thus, in 1858, Sir Joseph Bazalgette was appointed as the engineer who designed a magnificent, 1,100-mile network of super sewers that comprised more than 300 million bricks that rescued the Londoners from the wrath of their own negligence.

Now, more than a century later, the Thames is yet again ready to get a tideway tunnel that will be stretched over a distance of 25 km under the river, termed as London’s super sewer. 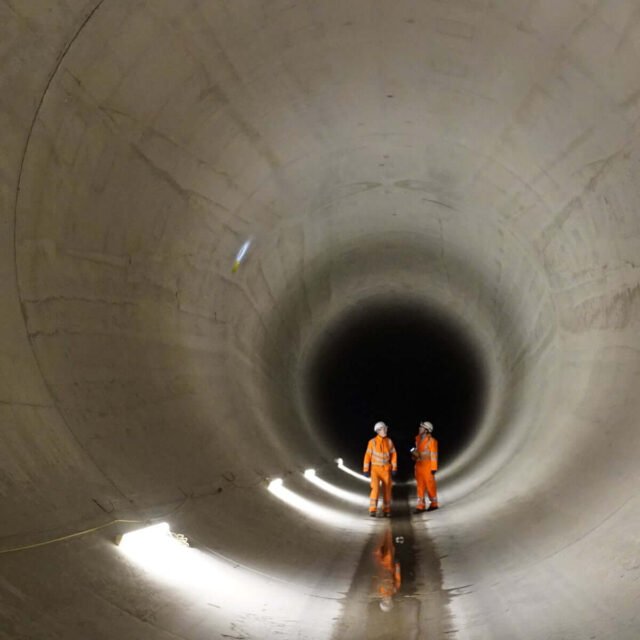 The new sewer, which is worth 4.2 billion pounds, is important, concerning the increased population over the years.

The Great Stink of London is one such chapter from the history of London, which continues to teach the world the importance of treating natural resources with utmost priority and profound management.

Bangalore Still Worships Goddess Of Plague: Plague Amma To Cure Themselves Of Diseases And COVID-19