The stories about the decades-old believed love affair of veteran Bollywood actress Rekha and actor Amitabh Bachchan has always been under the spotlight.

But not many of us might be knowing about speculation that did rounds years ago which hinted at the intimate relationship being shared by Rekha and Pakistan’s current Prime Minister and former captain of the Pakistan national cricket team, Imran Khan.

What Actually Happened Then 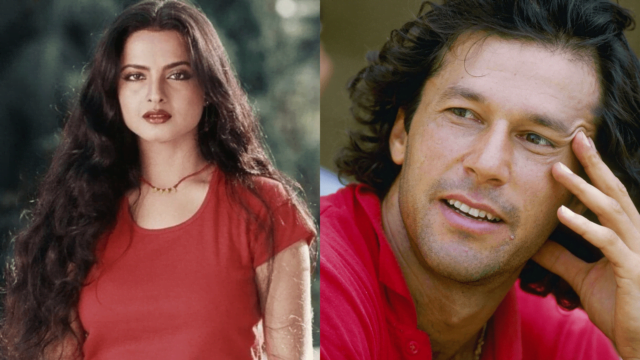 The article supported the theory of their love by revealing a lot of information about the duo’s whereabouts.

Also Read: Amitabh Bachchan Stepped On Others To Move Ahead In His Career: High Time We Talk About It?

The article was further based on a similar report of the Indian film journal ‘Movie’.

It revealed about a month-long stay of Imran Khan in Bombay (Mumbai) and the way he spent a lot of close moments with Rekha at different places including the sea beach, night clubs and also the bungalow of Rekha’s friend, Premi Shivar Godarj.

The article also referred to the physical closeness as well as emotional comfort that was witnessed between both of them to back the story of their love affair. 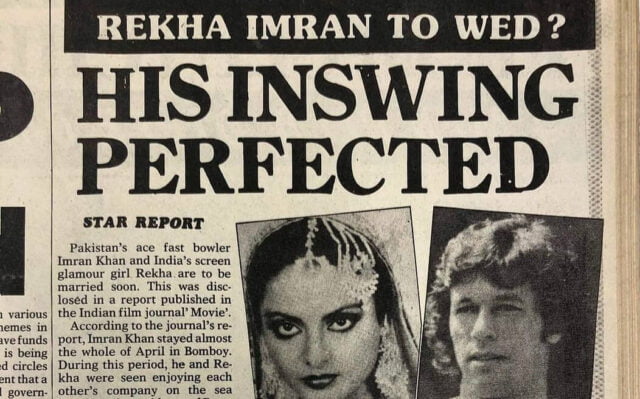 A statement was ascribed to Rekha’s mother as well where she deemed Imran Khan as a suitable partner for her daughter and was believed to had visited an astrologer in Delhi to discuss the same matter.

Imran was not at all oblivious to getting linked with a Bollywood actress as he had previously been seen with actresses Zeenat Aman and Shabana Azmi. 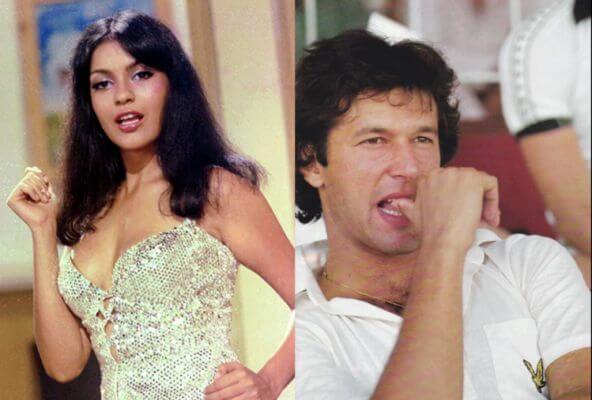 For him, the company of actresses was an enjoyable affair for some time, although he was certain about not getting married to one.

Well, we all know that this speculation never turned into reality. However, since it was the time when both Rekha and Imran Khan were enjoying success through the peak of their careers, making up of such stories were of no surprise with hardly any reality in them.

We are not sure if social media was a part of society at that time, such stories would have been clarified in a better way or spread more like a wildfire. What’s your say?

The Suspicious Rise Of Sonu Sood: Doubts Around His Charity Being Scam Shown In This Tweet