Home ED Originals Back In Time Back In Time: 72 Years Ago, Today, Princely State Manipur Merged With... 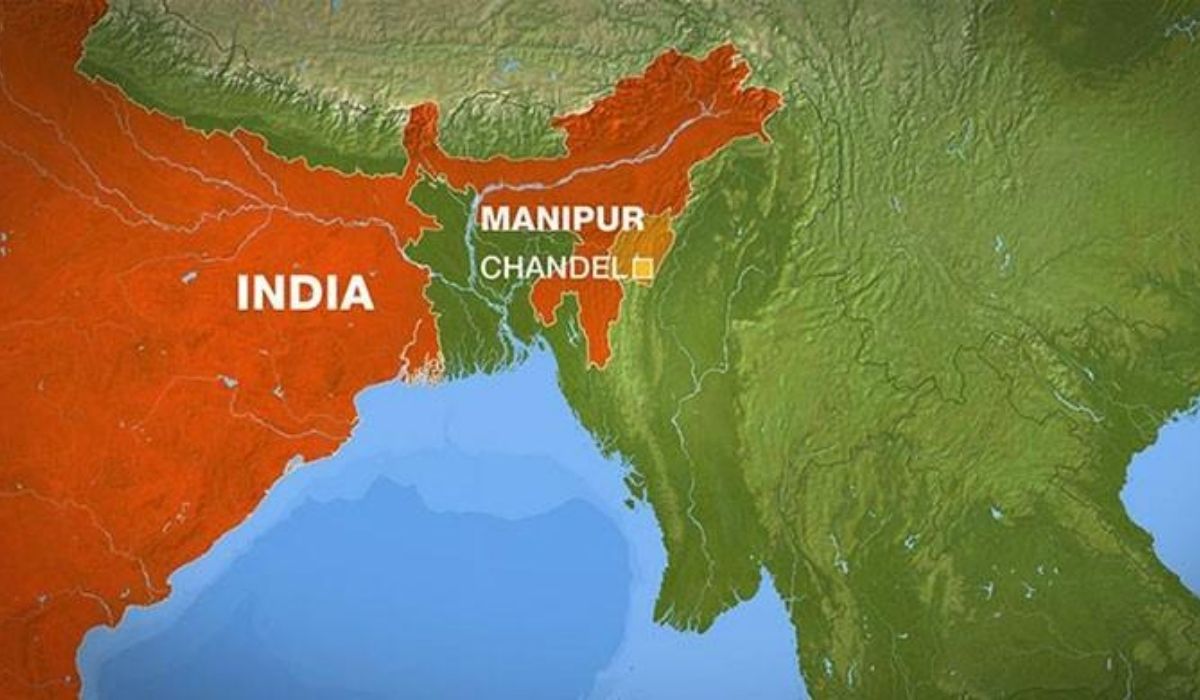 The princely state Manipur, which was captured by Britishers in 1891, merged with the Indian Union today.

Along with Manipur, Maharani Kanchanprabha Devi, the in-charge of Tripura, also signed the Merger Agreement with India.

Following the signature on the Merger Agreement, the extremist groups stated, “The merger agreements were signed under duress by two incompetent authorities of the two kingdoms.”

After India got independence from Britishers in 1947, there were over 500 princely states in India. Independent India’s first Home Minister, Sardar Vallabhbhai Patel, got the task of integrating these princely states into Indian territory. And today, we see the merger of Manipur and Tripura into the sub-continent.

In 1941, Bodhchandra Singh became the ruler of Manipur and convened a committee to draft a new constitution of Manipur. The drafting process took six years, and in 1947, the work of drafting the constitution was finished.

In June 1948, the first elections took place, and M.K. Priyobarta was elected the first Chief Minister of Manipur. At the same time, Maharaja and V.P. Menon had a meeting, and in 1949, they agreed to merge with India.

Also Read: In Pics: Afghanistan Fashion Before The Soviet Invasion Was Extremely Modern And Free

The Indian government kept this merger a secret and made it official on October 15, 1949. It promised that Maharaja would get full privileges, customary rights and Rs. 3 lakhs as a privy purse. The government of India also assured that the citizens of Manipur will be assured all the rights and they could practice their cultural rituals without any hindrance.

However, after the merger with India, Manipur wasn’t given full statehood. It was made a Part-C state, and a diwan was appointed by the Centre to look after Manipur’s administration. Soon, as it was expected, protests began in Manipur demanding full statehood.

In October 1949, the Coordination Committee (CorCom), Alliance of Socialist Unity, Kangleipak (ASUK) and the Tripura-based National Liberation Front of Tripura (NLFT) announced a shutdown for 12 to 18 hours. Due to the disruption in communication, the normal routine of Manipuri people got impacted.

Uncontrollable public agitation was in full swing by 1956, and hence, Manipur was made a Union Territory. However, this did not end the protests, and therefore, in 1963, a territorial council of 30 members was set up under the supervision of a chief commissioner, to give the local elite a say in the state’s administration.

However, agitation still wasn’t settled and a secessionist movement was taking shape in Manipur. Thus, in 1972, Manipur along with Meghalaya and Tripura were given full statehood.

Sources: The Telegraph, Maps Of India, The Hindu