The country has been painted in innocent blood since the end of last month. On October 31st, 1984 the Nation mourned the loss of Indira Gandhi, the former Prime Minister of the country. She had approved the plans for “Operation Blue Star” which was an attack on the Sikh Golden Temple back in June, 1984. The aim was to silence demands for Sikh religious and political autonomy, which resulted in the deaths of 492 civilians. Hence, in retaliation, Indira Gandhi was assassinated by her Sikh bodyguards. The events that have followed that day seem to represent one of the darkest periods of our Indian history. 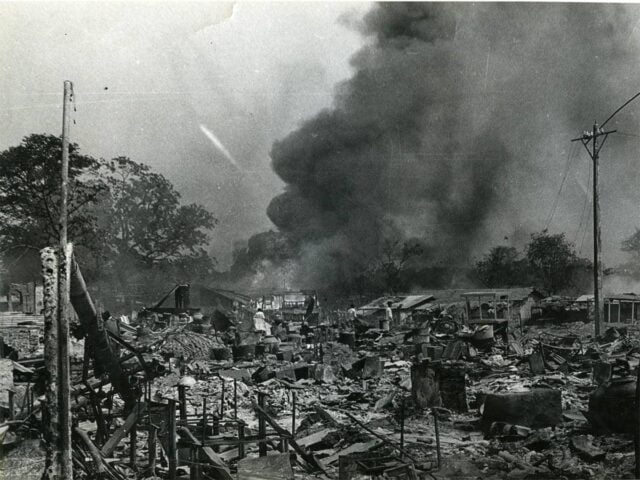 Riots have spread all over the country with the attacks migrating from the eye of the storm, Delhi. The ruling party, Indian National Congress are said to be in active support of the mob to organise the riots and strengthen them. The government has claimed that around 2,800 Sikhs have been killed in Delhi and 3,350 have been killed all over the country but independent sources have provided evidence that somewhere between 8,000 to 17,000 innocent people have lost their lives in the past two weeks. 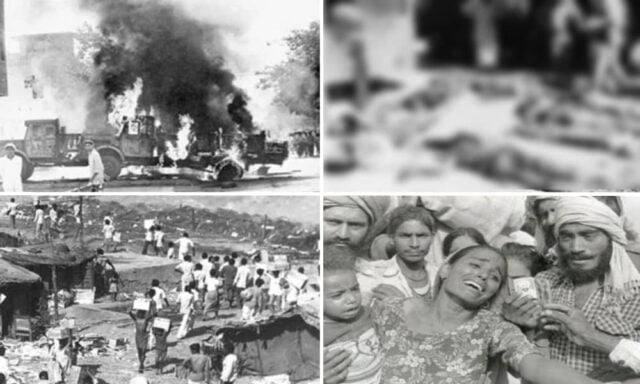 The attacks have been described as “riots” by the official government sources and popular media outlets. However, Sikh men are first being beaten up by the mob and then being burnt alive. The presence of a pre-set plan and strategy in place is extremely evident in the way the mob has been coordinating and conducting their inhumane acts by deliberately targeting Sikhs. In the past couple days India has seen a genocide which was incited against a group of innocent people only because they happened to belong to the Sikh religion.

Read More: Back In Time: 42 Years Back Today Indira Gandhi Was Released From Jail For Planning An Assassination

Two weeks have passed since the country bathed in the blood of innocent people and heard the screams of people being hunted down like animals in their own country. It has been exactly 14 days since families have been uprooted in the middle of the night to escape the rage of the people in power. The country has been shocked into silence by the mass murder and massacre common men are capable of. The Nation has quivered in fear of the men who got drunk on power and turned villages into burning cemeteries.

A fortnight later the once bustling houses reek of blood and never ending silence that seems to be setting into everyone’s bones at this point. The Congress leaders who were running around with daggers in their hands and revenge in their eyes a couple days back are now roaming around with peace in their hearts and a satisfied smile on their lips. The police still have not been able to find the people who might have been responsible for encouraging the mob. Evidence leads us to believe that the mob might have been made up of police officers as well who did not hesitate to strike their fellow countrymen. 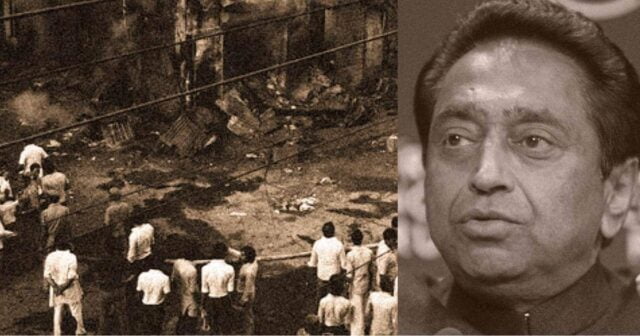 The media is on a rampage of not criticising the government who is evidently behind this all. Most cases are declared closed or the investigation is disbanded by the government. India is consistently on the path of confusing religious differences as genuine causes for a genocide. People are getting bolder with inciting violence against a particular group of people belonging to a certain religion and there seems to be no end in sight.

It has been 37 years since the Sikh massacre yet the real names behind the mob violence have still not been revealed. The families have fled the country in fear and are currently spread over the globe. The death of one woman in power was paid with the lives of thousands of innocent people who had no idea what was happening. The weaponization of religion incites the easily by-led Indian population into committing heinous acts that they probably would not have without it.