Baahubali was the biggest phenomenon that Indian cinema (and yes, Indian cinema, because it wasn’t just a Tamil/Telugu movie) saw in some time. No other movie had in the last few years created the fervour and craze that these two movies did.

For the entire 2 years that the movies spanned across, people could not stop talking about everything and anything related to the franchise.

The most famous and popular line from the movie that was on everyone’s lips was ‘Katappa ne Baahubali ko kyun maara? (Why did Katappa kill Baahubali)’

But more than the plot, it was the characters of the movie that made people connect to it, with people connecting with the discriminated feeling that Bijjaladeva felt, the intelligence of Sivagami, the power of Baahubali, the fierceness of Avanthika, or the faith and strength of Devasena.

However, one thing that I have observed after watching both the movies multiple times would be that the first Baahubali, that is Baahubali: The Beginning had better female representation and characters than the second one. 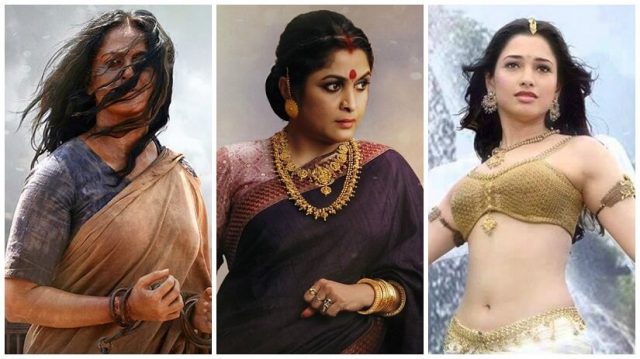 If we get to counting the female characters that had some presence in the first movie, you will realise that it wasn’t only the 3 main women who got screen time.

Along with the trials of Devasena, the sacrifice of Sivagami and the warrior Avanthika, we also got the amazing Sanga as Shivudu/Mahendra Baahubali’s adoptive mother and wife of the tribal chief.

Although she only had a few scenes in the beginning of the movie, her character was shown as a no-nonsense person who knew how to make decisions and get others to follow her.

Shivagami was also shown with a female bodyguard/soldier by her side in several scenes, most notably during the war ones. 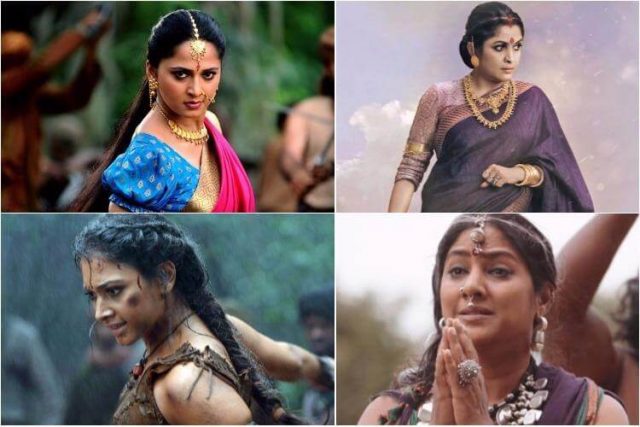 There was even a scene or two that showed Avanthika’s friend, another warrior, that led us to see how there were other female soldiers too.

In contrast to that, in the second movie, most of the screen time went to just Devasena and Sivagami, with Avanthika literally making a blink and you miss appearance.

Devasena’s sister-in-law did have some scenes, but her character was not really anything impressive or different. The rest of the females were relegated to being just, background people with no personality or identity of any kind.

Read More: Why Are Bollywood And The Indian Cinema Often Used Synonymously

Where the first movie setup Sivagami as an intelligent leader who was aware of the people around her, including her wily and scheming husband and son, the second one literally eroded away all of that beautiful character she had.

The 2nd Baahubali reduced Sivagami to someone who is extremely easy to manipulate, blinded by her ego and the fact that her son is not bending in front of her first command.

It was really surprising and disappointing how easily she was turned against Baahubali to the extent where she ordered for his execution. 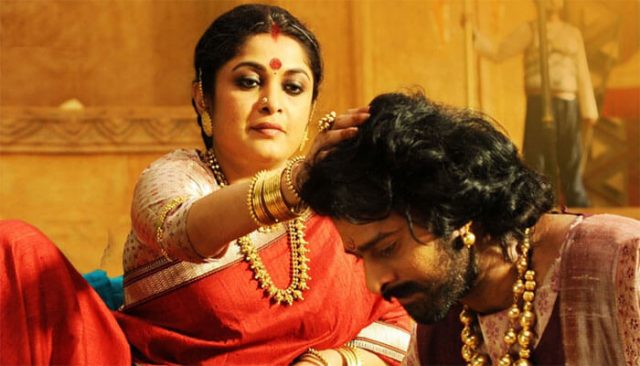 All in all, Baahubali 1 one had a much better and scattered female representation were you could see them in various manners and characters and that too in a way that made them contribute something to the story.

Baahubali 2 on the other hand, narrowed it all down to just 2 main female characters and thus created a more isolated atmosphere for women.

Reviews Brand Voice - July 1, 2022
June 30: Youlry.com, a fashion and lifestyle brand for Gen Z, from one of the foremost heritage houses of jewelry hailing from the princely...