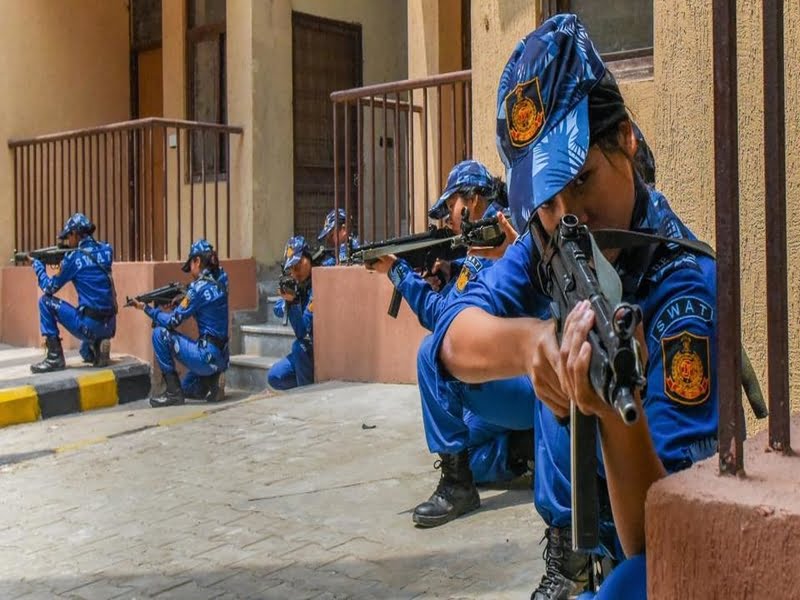 As Home Minister Rajnath Singh formally inducted a 36-member all-women team in Delhi Police, history was made as Delhi became the first state in the country to have an all-women SWAT team.

With it, India also became one of the few countries to have an all-women SWAT team. When you think of the rigorous training regime and the relentless efforts required to become a SWAT commando, you’d know why there aren’t too many women SWAT commandos around the world.

Adept at climbing multi-story buildings and carrying rescue operations in all sorts of situations, these women can do it all.

With women forming just 7% of the police force in India, the formation of an all-women SWAT team is a massive achievement.

Let’s read about them in more detail- 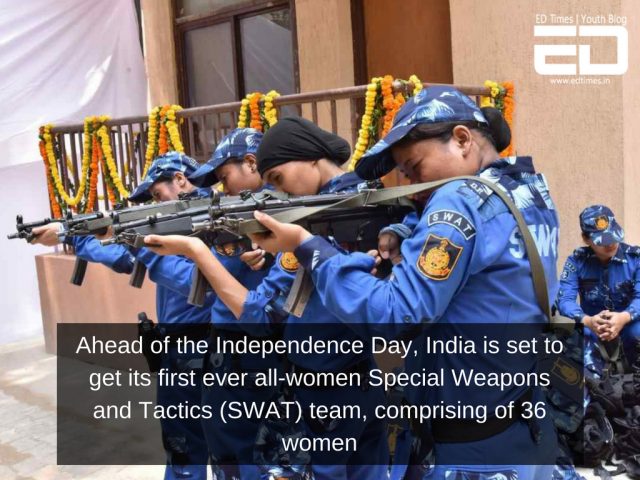 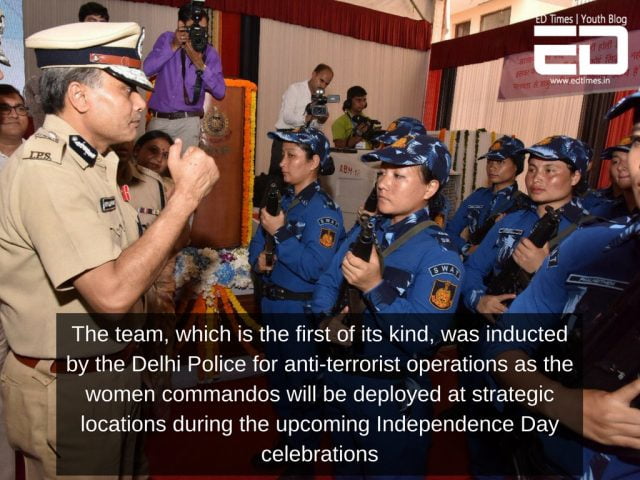 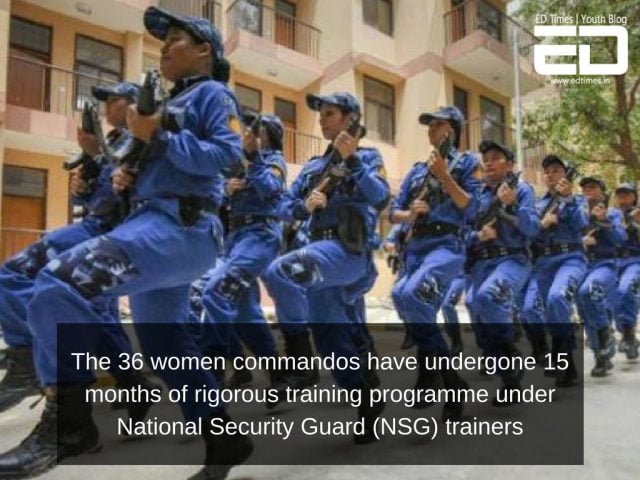 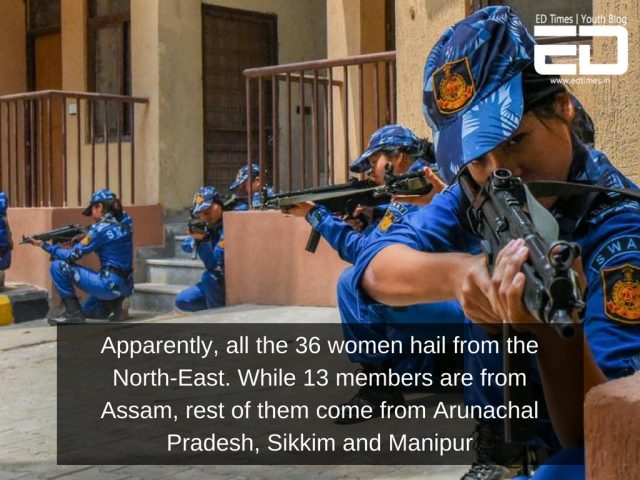 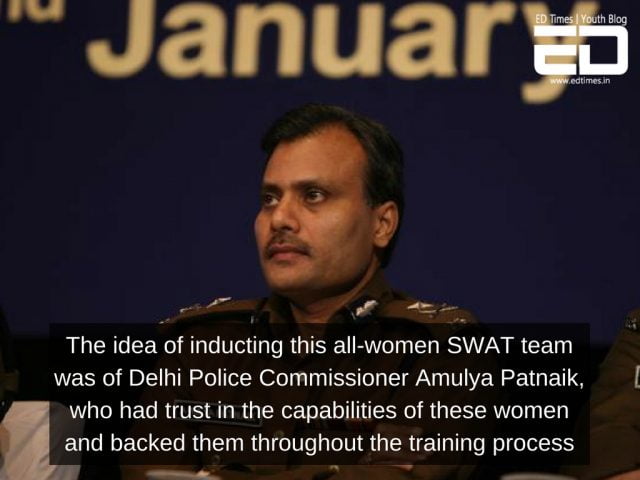 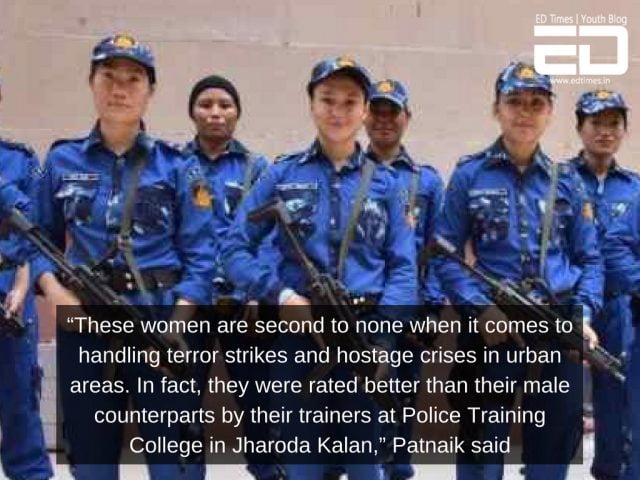 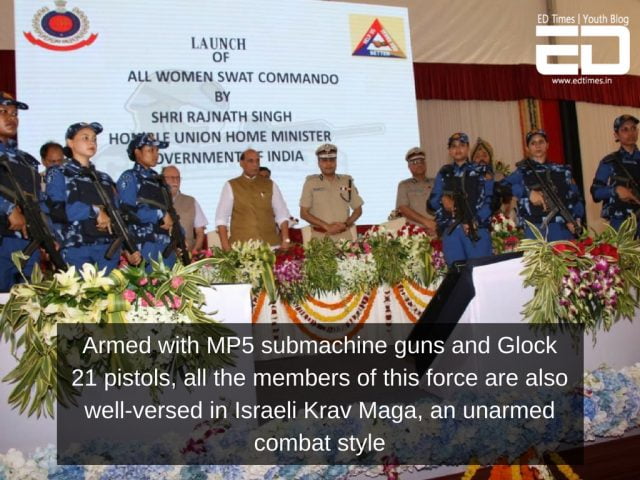 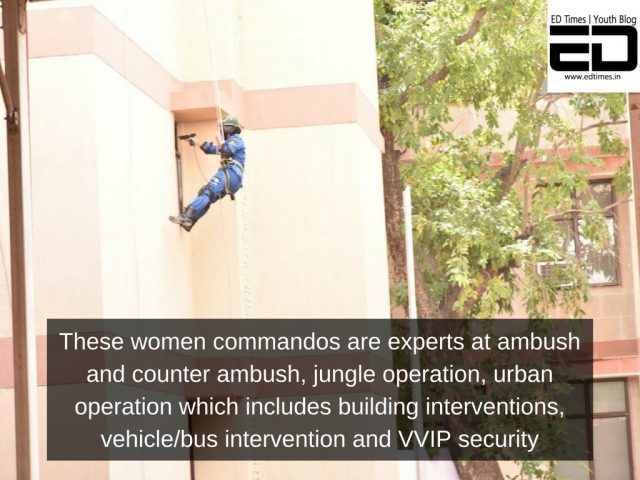 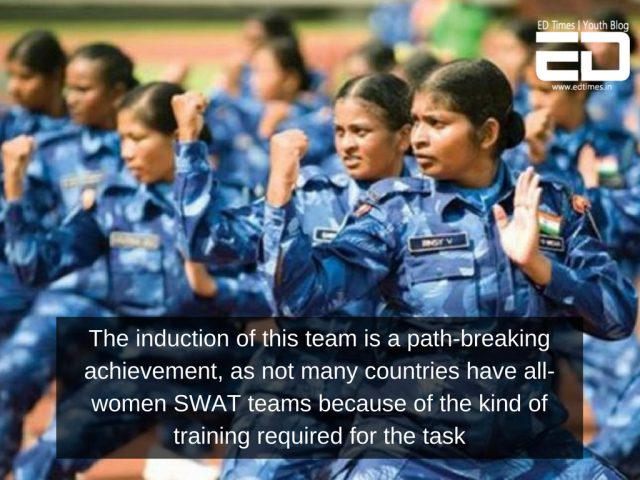 How Indian Army Protects Forests In The Country