Home Lifestyle Are You Into Wasteful Spending And Compulsive Shopping? Here’s What To Do... 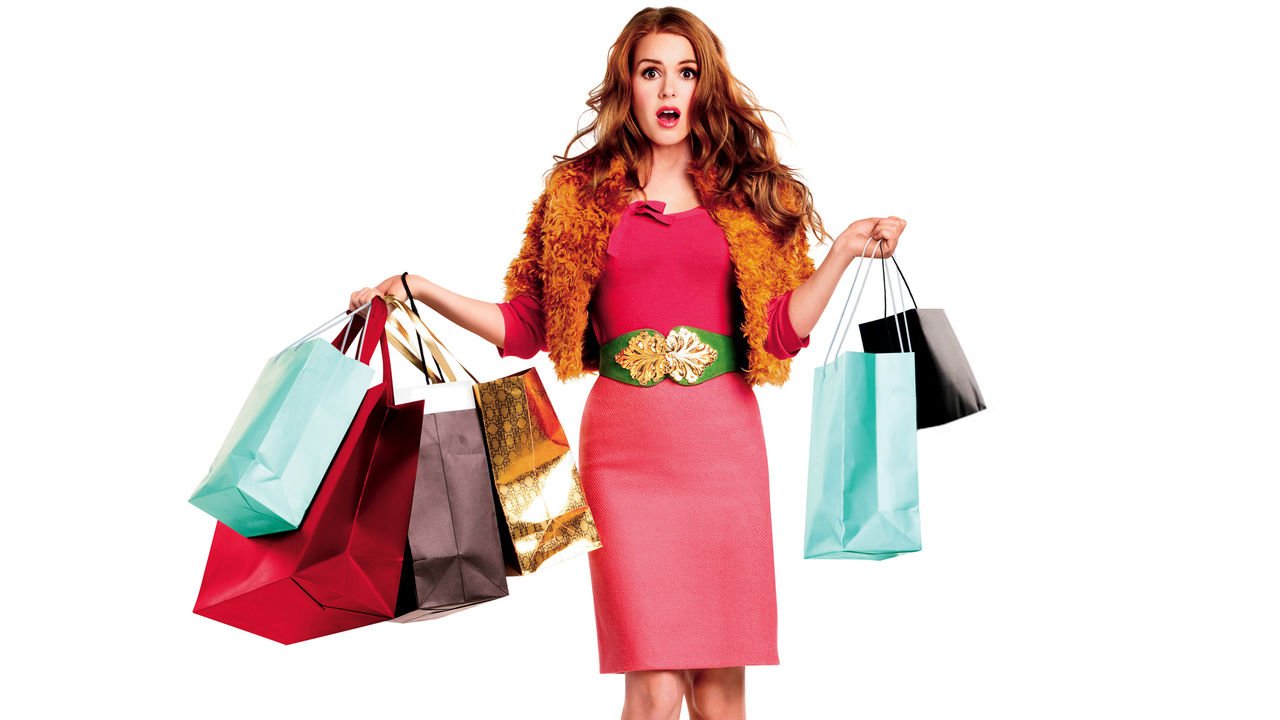 Do you have an urge to shop a lot?

By ‘a lot’ I also mean unnecessary things.

For example, there are people who would start by buying a lipstick and end up buying a whole makeup kit or would buy a new house and replace all the old furniture even the one that is perfectly in good shape.

Will you keep changing everything old related to something new you are buying?

And no that’s nothing to do with how rich you are, it’s partly psychological and part deliberate manipulation.

So the ‘South Delhi’ jokes can stop.

So, what is it that makes us want things irresistibly and unnecessarily?

It’s called ‘The Diderot effect.’ And like many others, it’s possible you might have fallen prey too. What is the Diderot effect?

The term was coined by anthropologist and scholar of consumption patterns Grant McCracken in 1988 and is named after the French philosopher Denis Diderot (1713–1784), who first described the effect in an essay, ‘Regrets for my Old Dressing Gown, or A warning to those who have more taste than fortune’.

In simple words, it’s an effect owing to which you buy something new and then it makes you replace your old complementary things and you end up shopping a lot. It’s a spiral of consumption leading us to purchase more and more things.

When that desire and urge is not looked after, we resultantly fall into the trap.

Denis Diderot was a famous French philosopher as well as the co-founder and writer of Encyclopédie. But his life wasn’t a simple one, mainly spent in poverty.

So when his daughter was about to be married, he could not afford to pay a dowry but his well-known name spared him this time. Catherine the Great, the emperor of Russia, heard of Diderot’s financial troubles and offered to buy his library from him for £1000 GBP, which is approximately $50,000 USD in 2015 dollars.

This is, by the way, a lot of money for someone, who well lived his life in poverty. Soon after Diderot got himself a scarlet robe and then… how the tables turn.

The robe was beautiful, it had to belong to someone very rich. That was the time when Diderot felt every other possession of his was just out of place.

In his words, there was “no more coordination, no more unity, no more beauty” between his robe and the rest of his items.

He had the urge to buy everything new around it.

So he replaced his old rug with a new one from Damascus, bought scriptures and a more suitable kitchen table and a new mirror to place above the mantle and his “straw chair was relegated to the antechamber by a leather chair.”

This is the Diderot effect.

Also read: Will Online Shopping Become Costlier Or Cheaper With Flipkart Getting Bought Over By Walmart/Amazon?

What to do about wasteful spending?

1. Self-control: Now you’d ask me if I was able to do that I wouldn’t have been in this position. You’re right, so have it before. Make a list of limitations and have some self-constraining goals, for example, I would only buy another dress if I don’t buy any new footwear for 2 months.

Self-control because everytime you will be compulsively shopping there might not be anyone to stop you. It has to be you who controls you. There are tons of things you can do instead of shopping. You could; clean your room, read a novel, read this article instead or even get a haircut.

3. Buy according to need not want: So you bought a brand new television and now you want to buy a new music system as well. But do you need it?

Can you do without purchasing it? Then do away with it. This will put a strong thought in your mind and considerably reduce excessive expenditure.

Because there’s simply no limit to ‘want’. So if you already have like 4 bags, which are perfectly fine then you, yes you a prudent man as I would say and imagine do not need a new bag.

So don’t buy another because you just want it.

Lastly, the Diderot effect may not be the devil in its purest form either but there’s a reason you’d want to stay away from its effects. To want to live a life at your terms especially when you can afford it is a choice.

So having the thought of leading a certain kind of aesthetic life is not bad after all, but the problem arises when we think we are just buying a scarlet robe while we are actually robbing ourselves.

Unrestricted unplanned purchases will themselves defeat the purpose of having a particular kind of unified life.

So no point counting till infinity just because you want to because there’s simply no end to it.