Wherever the discussion about unique talents in India is going on, you can always count me in. I take immense pride in India’s talented and skilful individuals, and curiously search for something worth attention.

Famous as the Hydroman, Jaydeep Gohil lives in Rajkot, Gujarat. He has done engineering. But what makes him special and stand out is his unique art of dancing while swimming. 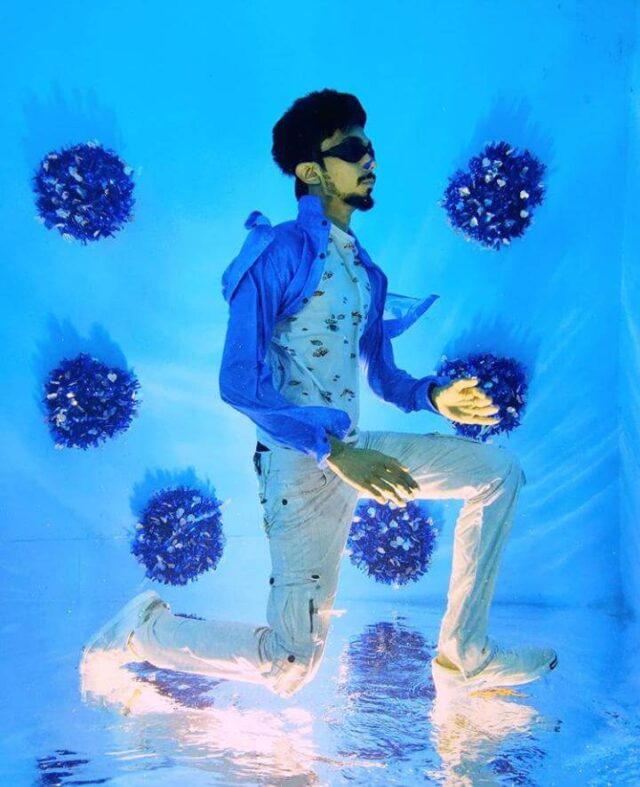 Jaydeep is an underwater performer and gives breathtaking performances every time he dives in the water. He does live shows and also participates in various competitions.

With his underwater dance and stunts, the Hydroman blew the minds of judges of India’s Got Talent in which he participated as a contestant in the sixth season. He also got a chance to share his ‘watery stage‘ with Akshay Kumar on the show.

Recently he participated in Entertainer No.1, a 2020 Indian reality show hosted and judged by Bollywood actor Varun Dhawan. The show was a Flipkart Video original and was launched on Flipkart app. Varun Dhawan praised him a lot after seeing his performances.

Initially, Jaydeep started practising in a public pool. But as his passion started growing, he asked his father to get him a water tank in their house itself so that he could practice for as long as he wished.

Jaydeep Gohil’s Instagram account is full of his jaw-dropping dance performances, and I wish to see him getting deserving accolades for his mastery of one of its kind of underwater dancing.

What Are The Two Theories Behind The Viral B&W Photo Challenge On Instagram By Women Across The Globe?