These days Instagram is crammed with black-and-white photos of women from all spheres of life. You must have stumbled upon at least one such photo on your Instagram feed by now.

These monochromatic photos are the result of the ‘Women Supporting Women‘ photo challenge that has created a massive buzz among women across the globe. 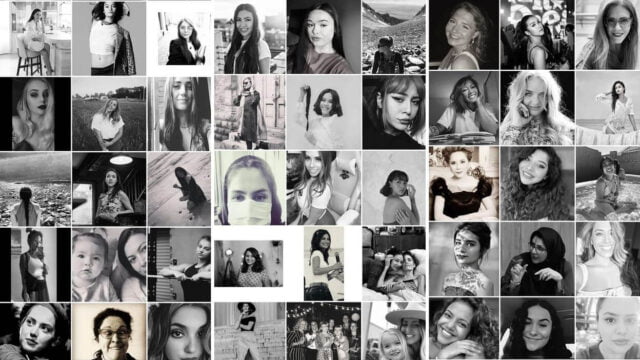 What Is This Challenge?

The ‘Women Supporting Women‘ photo challenge involves a woman posting a black-and-white photo of herself, using hashtags like #challengeaccepted, #womensupportingwomen, #blackandwhitechallenge, etc. and tagging at least one another woman in the caption to repeat the task. 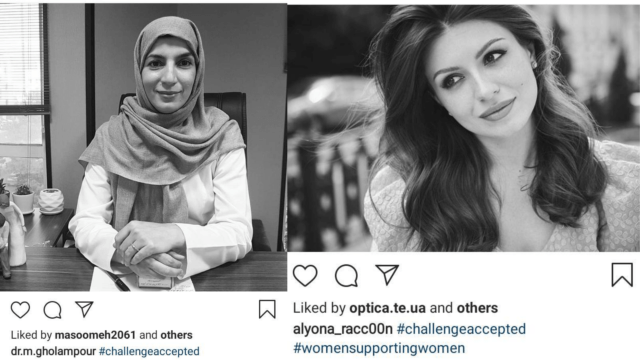 The immense popularity of this challenge is evident in the fact that around 5.6 million photos have been posted on Instagram with the hashtag #challengeaccepted alone. There might be many more with other hashtags as well. 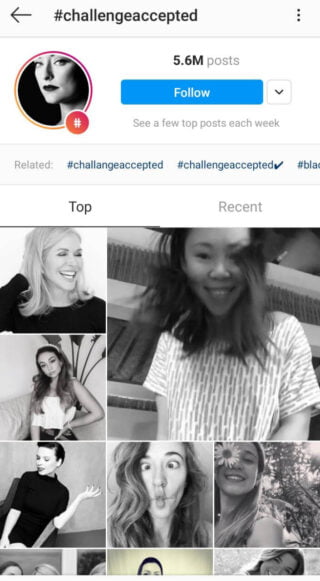 The Intention Behind The Challenge

To pinpoint the intention behind this challenge is a tedious task, indeed. With every photo, you are highly likely to notice a different one.

For instance, for some women, the photo was uploaded merely on the call of their fellow females, and to not miss being a part of the trend. 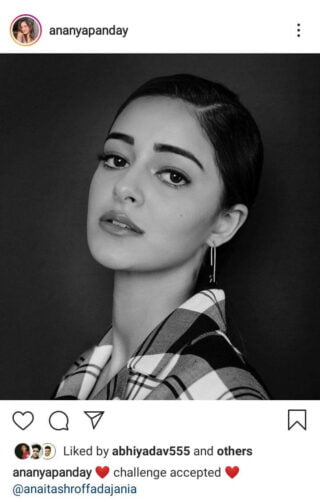 Another group of women is there who can be spotted claiming its contribution to women’s empowerment and encouragement to rationalise behaviour towards women across the globe. 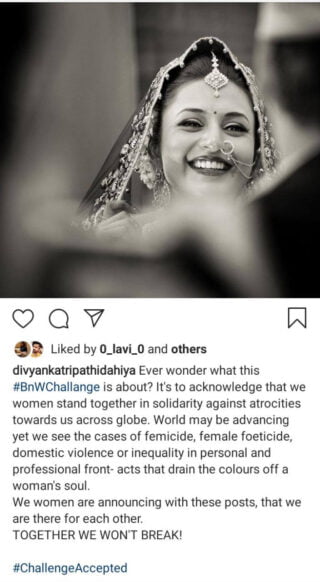 And then comes the section of the feminine stratum who deprecate the efficiency of this challenge and the way it is being carried on. 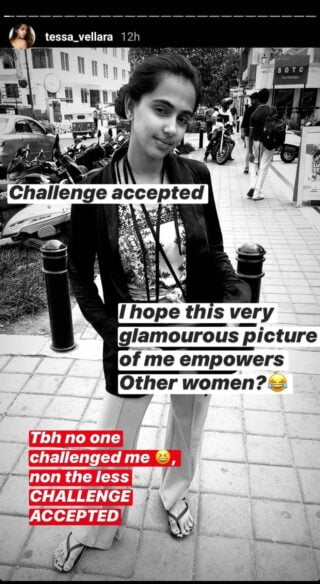 Well, after witnessing all this fuss, a question is bound to pop up in your mind as to how this challenge initially began.

The Genesis Of The Challenge

Over time, the objective of this challenge has undoubtedly been reframed by society as per their choices and conveniences. According to a New York Times statement, it all began with a post by the Brazilian journalist Ana Paula Padrão more than a week ago.

But there are two different tales, each being presumed as the genesis of the challenge, circulating with their plots.

As per the report of the French lifestyle magazine Elle and some other credible sources, the chain of the black-and-white posts started after the bold and fierce speech of the U.S. Rep. Alexandria Ocasio-Cortez against her colleague’s “fucking b*tch” remark against her. Since then, there’s been an uproar on social media in support of feminine dignity. 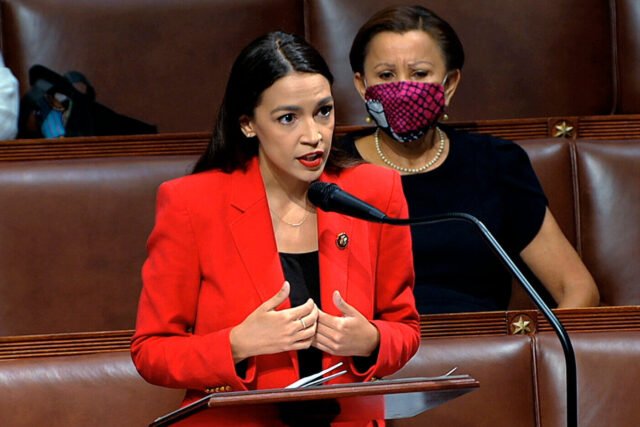 Another focused issue in this regard is the outrage at the rising cases of femicide in Turkey. Initially, it was a campaign inspired by both the soaring rates of violence against women, and the brutal murder of a 27-year-old student by her ex-boyfriend. 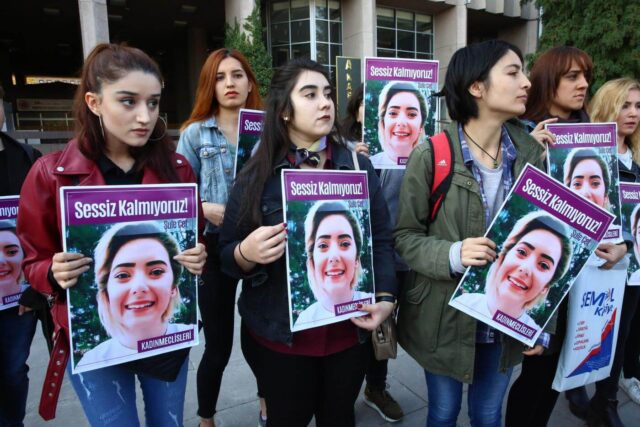 Turkish people also expressed their resentment over their conservative government’s amoral plans to abolish the fundamental rights of Turkish women.

One Turkish Twitter user named @imaann_patel attempted to explain what they believe to be the real origin of the challenge:

“Turkish people wake up every day to see a black and white photo of a woman who has been murdered on their Instagram feed, on their newspapers, on their TV screens. The black and white photo challenge started as a way for women to raise their voice. To stand in solidarity with the women we have lost. To show that one day, it could be their picture that is plastered across news outlets.”

Well, it’s true that it’s entirely a matter of choice for everyone to post whatever they want to on their social media account. Whether they do this challenge to show off their aesthetics or to show their sisterly affection for their fellow females, it should hardly be anyone else’s business.

Whichever be the real genesis of it, but a sense of disappointment prevails when a critical issue gets buried under the layers of the superficial temperament of society.