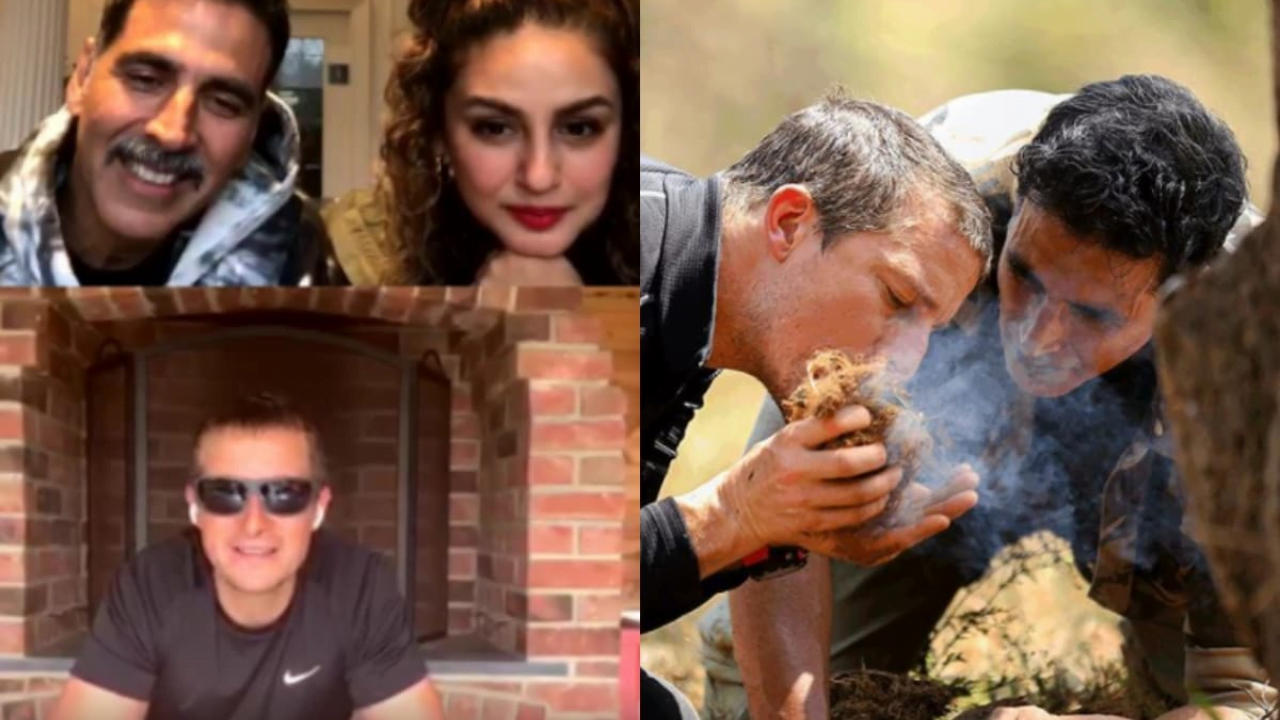 There is no doubt about the fact that Akshay Kumar, a.k.a the one and only ‘Khiladi’ from B-Town has always been an inspiration when it comes to living life the healthy way. Fitness for him has been more of a lifestyle rather than a to-do task – a state of both mind and body.

Eat well, sleep well and work out well has always been his fitness mantra. Besides, he is also an accomplished martial art expert, along with being professionally trained in Taekwondo and Muay Thai. Indeed quite a role model to look up to for all the fitness freaks out there.

Yesterday Khiladi Kumar turned 53 and man did he do so in complete style. Lockdown birthdays have been a major bummer, but AK had other plans in his mind.

Discovery Channel launched the trailer of an episode from Into The Wild featuring their host, Bear Grylls with none other than the Akshay-daring-Kumar.

Does that come in as a surprise? Well, not really, as AK has always been the adventure seeker and surely has the highest chance to survive such expeditions. What did surprise people was the comment he made yesterday regarding his experience in relation to this expedition.

Huma Qureshi hosted an Instagram live yesterday to interview both Akshay and Bear on their experience together.

The trailer had already created quite a buzz amongst people. One of the extremely interesting parts of this live video was when the two of them revealed that they drank elephant poop tea on their journey.

When Huma asked Akshay to comment on that, not only did he seem very comfortable with the idea of having consumed it but even went on to add how the experience didn’t disgust him as he has been drinking cow urine every day of his life for “ayurvedic” reasons.

Though cow urine does have a number of benefits according to a number of research studies that mention its miraculous effects on diseases like diabetes, blood pressure, asthma, cancer, heart attack, and many more, its practice has often been labeled as too rural and impractical by the educated masses of the urban society.

Also Read: Cambridge Analytica And Now BJP, Why Has Facebook Become Notorious And Invincible With No Accountability?

Part Of A Propaganda?

While Akshay has always referred to politics as a subject that he has never really kept much track of, time and again his actions have proved otherwise, showing a clear bias towards the BJP.

During the 2019 election season, he had interviewed Prime Minister Narendra Modi, in an attempt to bring out the non-political side of him, amidst the highly tense political atmosphere. Later, in one of the actor’s own interviews, he had described the experience to be a “surreal and heart-warming” one.

Now, it is a known fact that the current party in power has openly expressed its respect for the sacred cow and their sincere belief in the fact that cow urine is indeed quite a life-saving drink that ought to be consumed every day.

Yes, it had initially been prescribed to be a cure for the novel coronavirus too. Alas! The pandemic still seems to be raging with cases in the country exponentially increasing with each passing day.

Thus, automatically there comes in a situation where people can’t help but connect the dots, following the pattern of the past. After all, who knows, AK could be planning a movie that pens down all the benefits of the very sacred Gaumutra! And what better way to promote such a practice than walking the talk himself.

On the other hand, it is interesting how Twinkle Khanna has been quite vocal against the current PM and his actions on multiple occasions. Time and again she has tweeted about it making it very clear that she is definitely not amongst his many fans in Bollywood.

If this is a publicity stunt or the fitness freak in AK actually believes in the ayurvedic potential of cow urine has become a question of the hour.

That being said, there is no doubt that he has shown himself to be one of the most humble actors of Bollywood – an extremely down to earth personality.

In Pics: Artist’s Portrayal Of How An Average Indian Is So Caste Blind 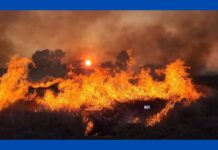 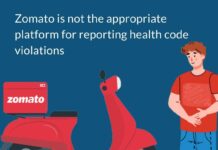 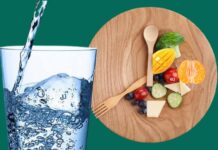