Home Social Opinions In Pics: Artist’s Portrayal Of How An Average Indian Is So Caste... 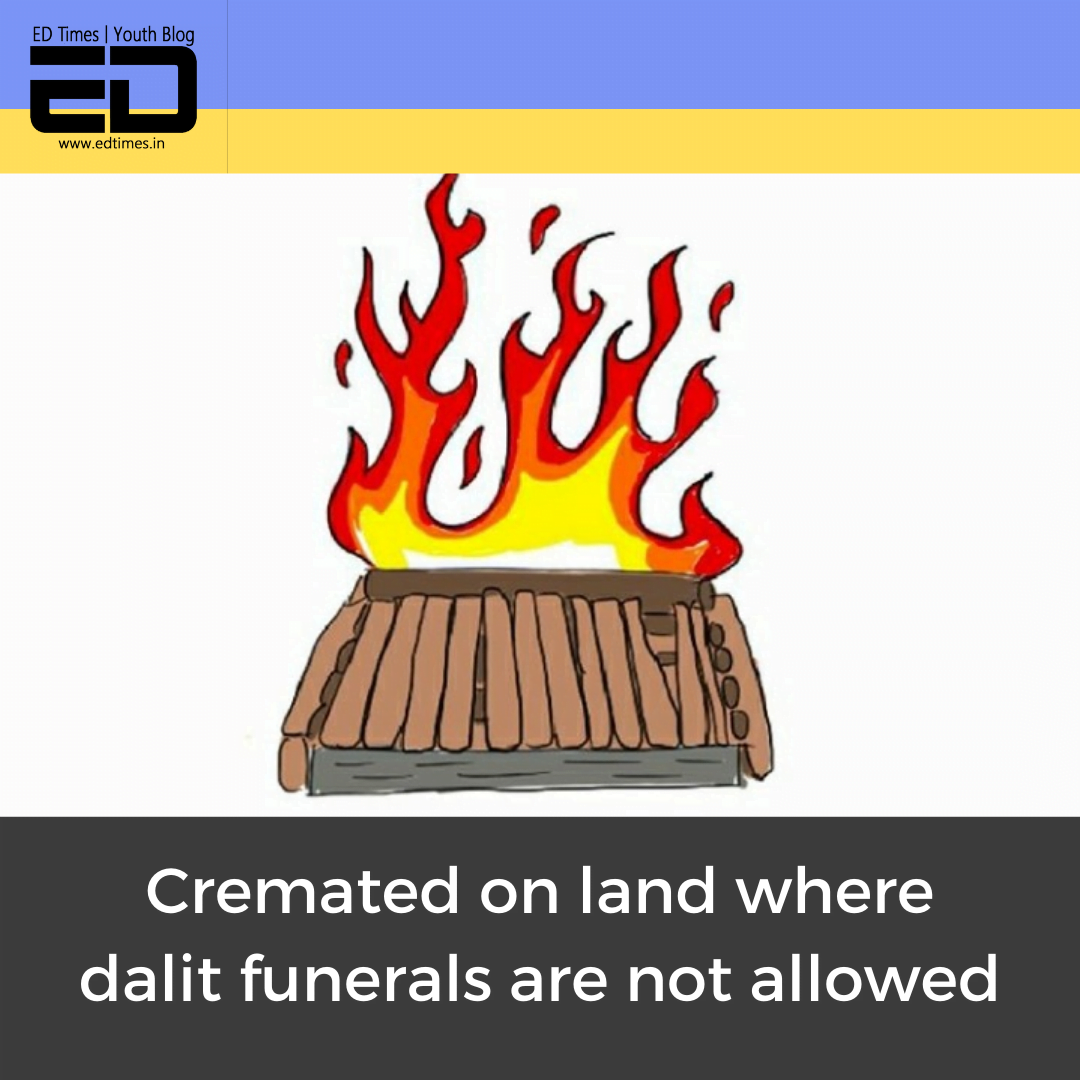 The caste system in India is one of the oldest hierarchical divisions of the Indian society – one that is prevalent even today. There is no questioning that over the years its hold has weakened and that it isn’t as rigid as it used to be back in the ancient or even medieval period.

The modern Indian society has essentially been transforming into a society that is stratified on the basis of class rather than caste, yet the rural or even the lesser developed regions of the country still do observe some of the rigidities of the previous system of categorization.

The question that arises at this juncture about the functioning of the modern society is that are the members striving for a completely casteless society or rather just engaging in a temporary invisibilization of the concept according to their convenience?

To answer this question, an anonymous artist recently posted a poster series on their Instagram page, describing the “Life-Cycle Of The Caste-Blind Indian”.

Who Is A Caste-Blind Indian?

A major population of modern Indian society has been forced to internalize concepts of liberalism and equality despite their traditional and orthodox mindset. It’s these so-called intellectuals who quote lines from texts like “Annihilation Of Caste” while their behaviour overtly implies their belief in the caste system.

Shashi Tharoor in one of his articles on ‘caste consciousness’ states – “Caste blindness, it is argued, is itself an affectation available only to the privileged; the ‘lower’ castes cannot afford to be indifferent to caste.”

Here is a poster series by the anonymous artist, whose account goes by the name @penpencildraw, that will take you through the life of a caste-blind Indian, who love engaging in the conversation regarding a utopic caste-less society while following a lifestyle that blatantly oppresses the lower castes – 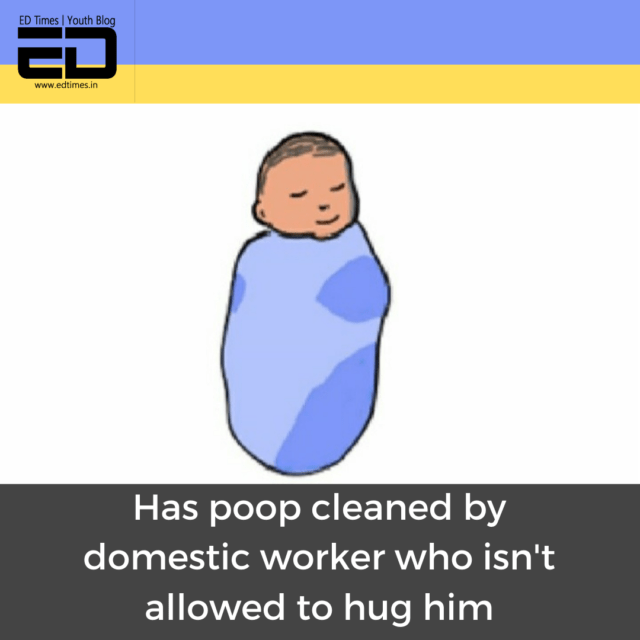 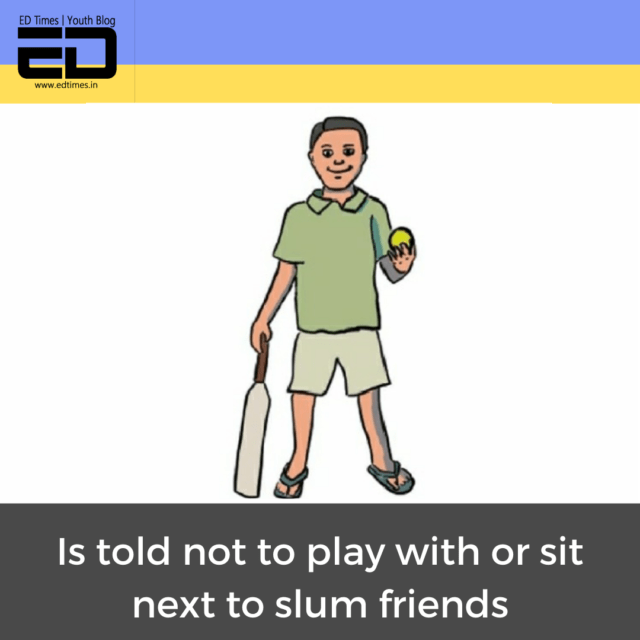 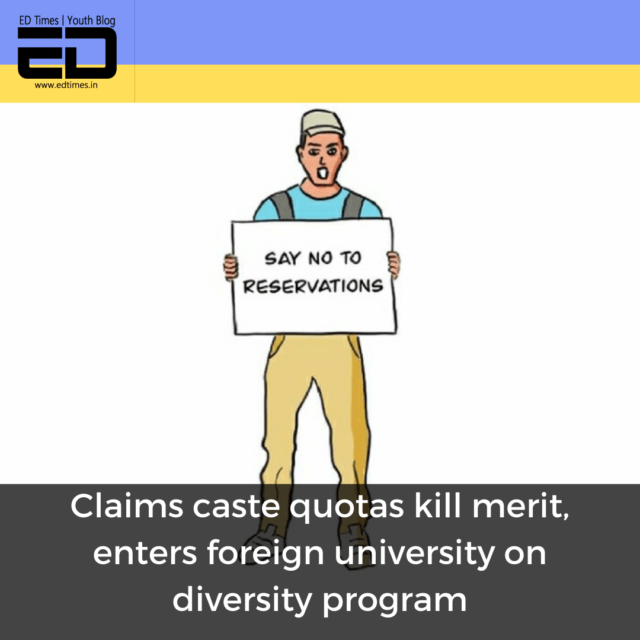 Also Read: These Rajasthani Folk Singers Who Are Lower Caste Muslims Are Referred To As ‘Beggars’ Inspite Being Traditional Artists 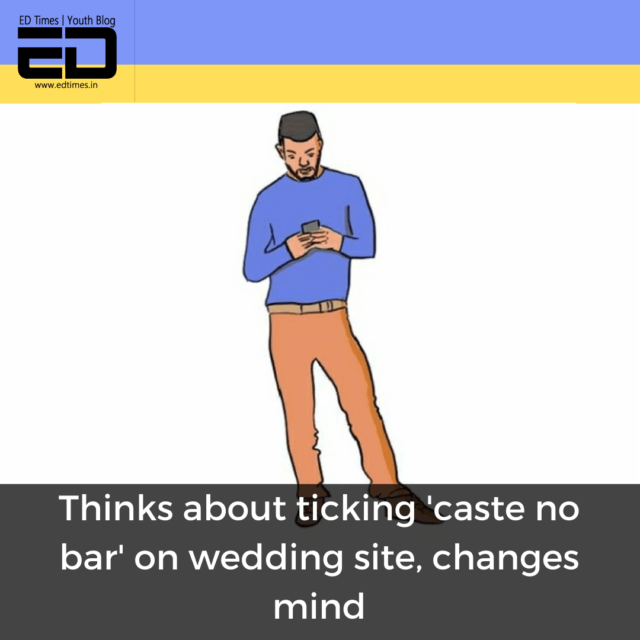 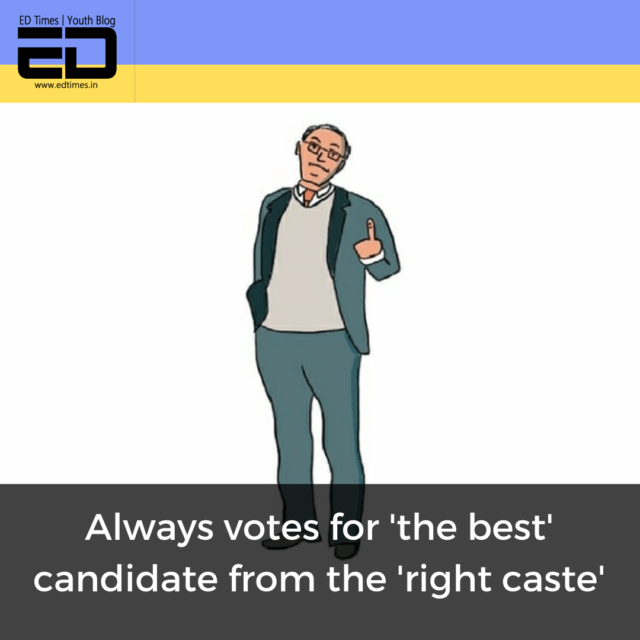 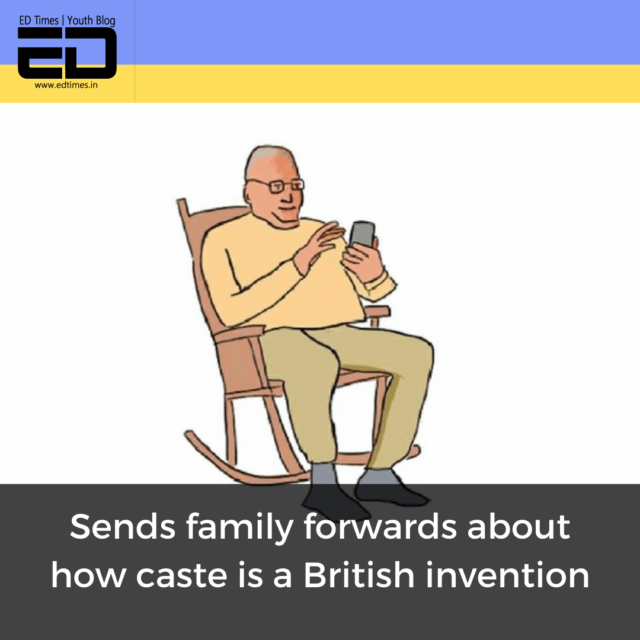 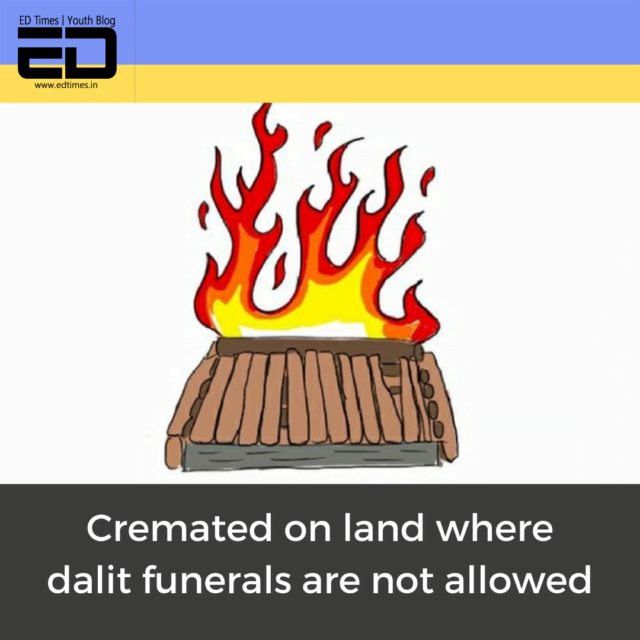 The series exposes how conveniently people adopt an ignorant attitude towards the concept of caste existing even in the modern Indian society, just to fit in within the society at large. At the end of the day, we are all broad-minded people just trying to keep a look-out to preserve our place in this social hierarchy, aren’t we?

Breakfast Babble: What Are The Effects Of Extensive WFH On Us?