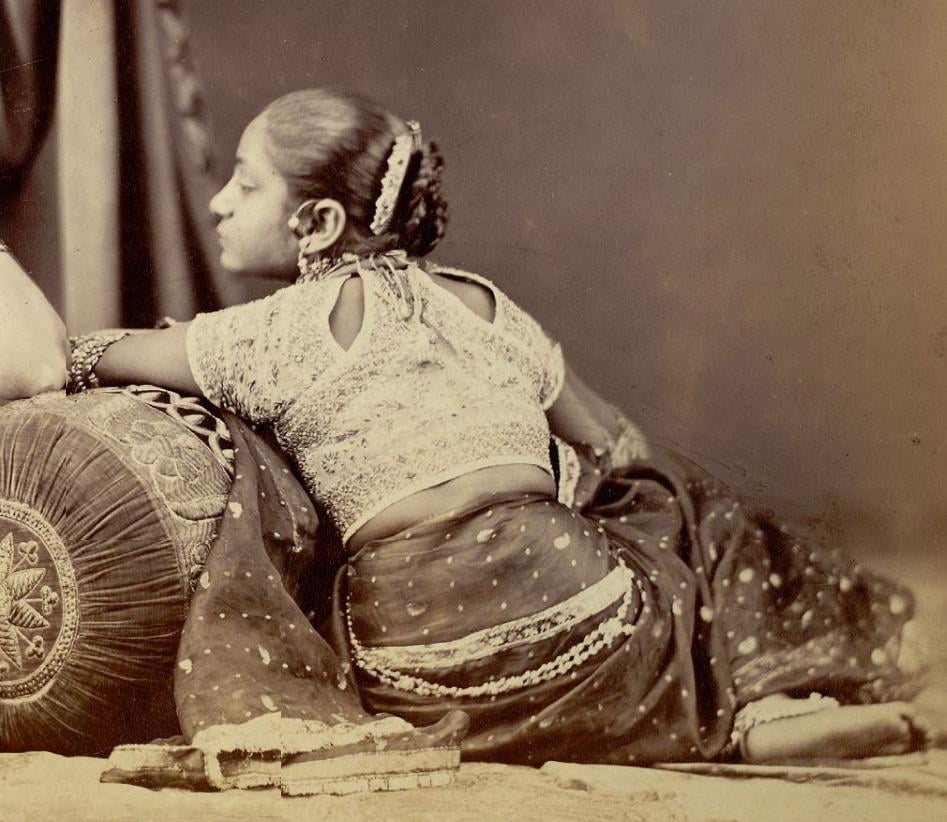 The ‘sari’ has always been a staple outfit for women in India, and the surprising fact here is that ‘sari’ is common across the country.

Whether it be the north, the south, the east or the west, almost every woman knows and wears saris.

However, a sari is not just another piece of garment in Indian culture. It actually has different meanings and has also gone through a transformative journey over time.

Speaking of the cultural meaning of sari, for a woman, a sari usually indicates that she has matured and is no longer a little girl. In many regions across the country, young girls will wear a sari for special occasions and festivals, but only start wearing it on a daily basis after marriage (mostly).

Although this is changing with modernization and urban women do not really adhere to this concept, however, a sari is still the most popular outfit for weddings and other important occasions.

One can trace the roots of ‘sari’ all the way back to the Indus Valley Civilisation, where cotton is first supposed to have been cultivated and woven to make the cloth material.

It is during this period that one finds the first reference to a ‘sari’ with the statue of an Indus Valley priest shown wearing a drape-like garment.

And not just the priest, but men and women both would wear such drapes or loincloths during this period while keeping their chests bare, except during wintertime.

Do You Know Where The Choli Came From?

The choli or the blouse of the sari, as we better know it, comes from the epics of India and the dresses these stories described.

One such cloth was the kanchuki that can be seen referenced in various legends and meant a piece of cloth that was worn by women across their breasts.

Saris Were Even Used To Show Patriotism

A chanderi sari from the 20th century has also been used to express one’s social identity and patriotism.

The specially commissioned sari not only has beautiful yet delicate work done on it with golden and silver jari, but along the border, the patriotic slogan of ‘Vande Mataram’ is woven.

This just goes on to show, how even the sari can be used to relay out a social message and your stand against something.

Many Regions, Many Saris

India does not only have 29 states, but it also has a cluster of small regions within these states that have their own unique identities.

And one way that each region of India shows its individual identity is with its sari.

Practically every region in the country will have a different style of sari, and not just in the way women drape it, but the texture, material, fabrics used, the technique and style of adding the work over the cloth, etc.

The Current Sari Has Come From The Mughal Period

The current style of ‘sari’ that we see today, comes from the Mughal period which not only brought rich fabrics into the country but also the perfect stitching technique.

Seeing the stature of the Mughals, people of the country would often imitate their fashion choices which eventually lead to the change in how women wore their saris to being similar to how it is worn in today’s time.

How Your Sparkling Make-up Is Mined By Child Labourers: A Short Video