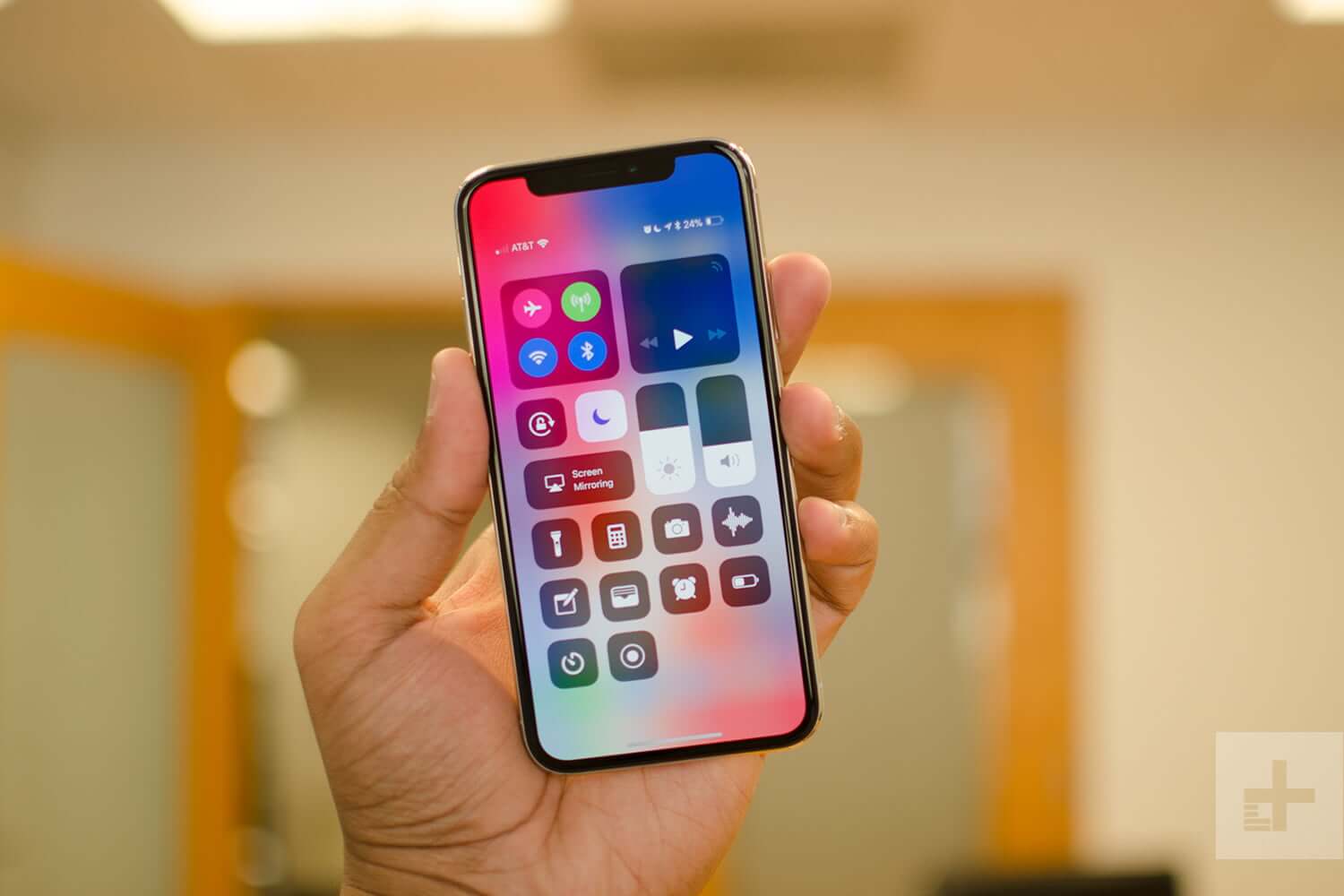 The iconic symbol. One that’s used to define a person’s status. It’s not a usual smartphone.

It is the unmistakable iPhone.

While this might not hold true in developed countries like the U.S.A, in India it is something greater than just a phone. And so, it is quite natural for people to aspire to own an iPhone.

But with India’s tax structure, the brand’s reluctancy in slashing prices, and partnership with third-party retailers, selling phones in our country is a task.

A task, which they have not managed so well. iPhone prices have been skyrocketing with each new generation, and so people are shifting to their older generation phones. But how much older, you may ask?

Let me explain this with the help of an example- rather, an experience. A friend of mine owns the iPhone 5s, a device that was launched in the year 2013; 7 years ago. And she has been using it since 2015, which makes it a staggering 5 years!

Mind you, the phone still works, but with a bunch of compromises. The phone is so tiny, that it fits on the screen of my POCO F1. The phone lags, and there are numerous glitches and other issues she has to face.

She wants to upgrade, but the latest or even 3rd latest generation phone is too expensive. Whenever I try to convince her to switch to an Android, she gives me a look of disgust and flaunts her primal iPhone in my face.

Now you’d think I hate Apple. Anyone who hates Apple products has either no taste in technology or just can’t afford one. I appreciate and like Apple for their technological prowess and the experience that they provide, but the sole issue is the price. Let me give you some context and the basis of my point.

The oldest iPhone that you can buy right now in India from a trusted source is the iPhone 7, priced at ₹29,900 (on Amazon). If you decide to go for it, then I guarantee you, it will serve you for a minimum of 5 years.

The software experience will be fantastic, with regular updates. The camera is good, but say goodbye to the triple or even quadruple-camera setups that come with the new generation smartphones.

Screen to body ratio is a sheepish 65.6% compared to 90+% found even in mid-rangers. Content creators have started to shift to the new 18:9 aspect ratio, which won’t be compatible with the 16:9 ratio of the older iPhones.

Also, unless you get at least a 64 GB variant, you’ll face storage issues due to the absence of expandable storage.

The tech industry is evolving at a rapid pace. New phones are launched every month, with new features you’ve never heard of before. This has led to people upgrading more often than usual.

We are now in the phase of another technological revolution in terms of smartphones, case in point, folding phones. To make things even more exciting, good 5G coverage will be available within a couple of years.

So, the pros are-

Now, in the year 2022, when most of the people will be owning either folding phones or 5G enabled phones, you’d be using an outdated device in terms of hardware. It would not even have a dual-camera setup in the era of triple or quadruple-camera setups.

Don’t get me wrong. Buying an iPhone is always an investment, never a purchase, because of its consistent performances over the years.

It serves the basic needs of a user, checking most of the boxes. So, if you are someone who just expects a phone to perform its basic functions right, there is nothing better than an iPhone.

However, if you are someone like me, who needs that extra bit of zing from their device, buying any predecessors of the X generation wouldn’t be one of the wisest decisions right now.