Home Entertainment A Famous K-Pop Female Star Might Have An Important Role In Kamal... 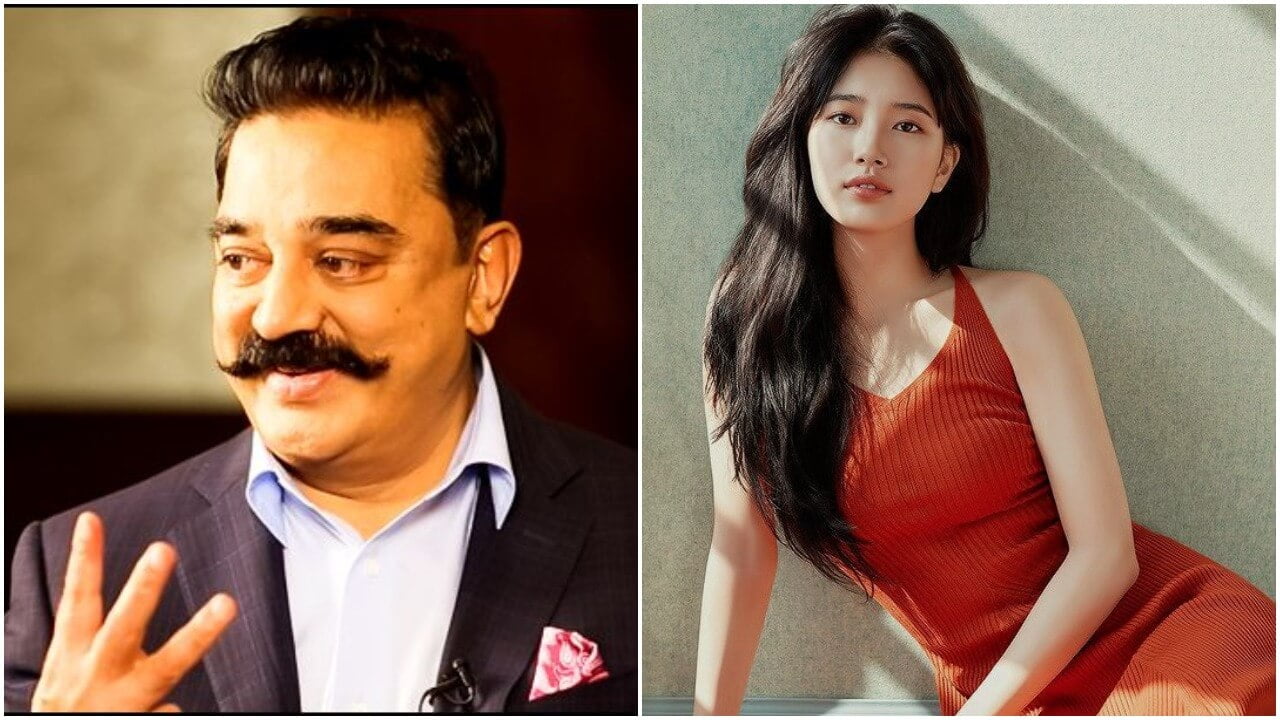 Crossovers of actors from one industry to another is common, television actors get involved in the film industry, Indian actors go to Hollywood, Hollywood comes to Bollywood and more.

Bollywood and the Indian film industry have even had various Asian actors and celebrities in their films like Jackie Chan and more, but the news of Kamal Haasan’s next film having a big K-pop star is not something you come across every day.

Although it is not clear where the news first came from, it has already created a lot of anticipation among both south Indian film enthusiasts, Kamal Haasan fans and K-pop fans alike.

Latest Update: South Korean Actress #BaeSuzy is in talks to play an important role in @ikamalhaasan + @shankarshanmugh 's #Indian2
A portion of the movie will be shot in Taiwan.

Indian 2 is the sequel to the actor’s legendary hit from 1996 directed by Shankar who is again taking the reigns here, and was responsible for epics like 2.0, Enthiran: The Robot, Sivaji, Nayak and more.

This is apparently a big deal even for Kamal Haasan fans since the actor is reuniting with Shankar after almost 22 years and hopefully will recreate the magic from the original film. 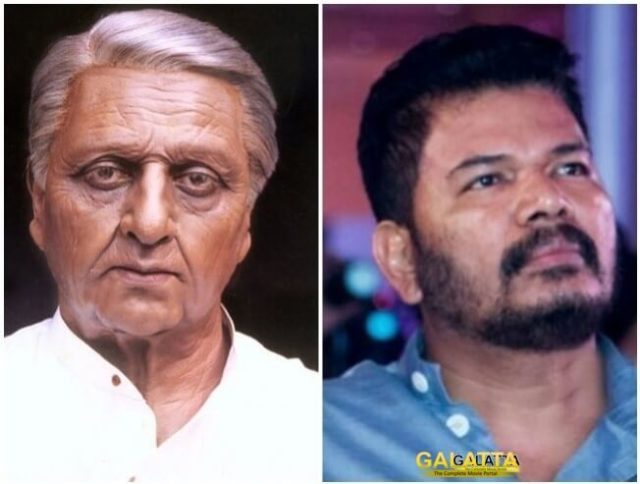 Haasan meanwhile was busy wrapping up his other projects of Vishwaroopam 2, along with handling his political party that was recently formed called Makkal Needhi Maiam and contesting for the Lok Sabha elections.

As per reports, the film is slated to start production from January 18th this year and a portion of the film will be shot in Taiwan.

While south Indian actress Kajal Aggarwal has been cast as the lead, for the Taiwan part of the film there are supposedly some new additions to the cast.

Reports say that Shankar is in discussion with South Korean actress-singer Bae Suzy for a key role in the film. However, no official announcement of this has been made either by Shankar, Lyca Productions or Suzy’s agency JYP Entertainment.

Read More: What All Is Wrong With Dispatch’s New Year Ritual Of Exposing A K-Pop Couple

Who Is Bae Suzy?

Suzy although an actress and solo artist now, enjoyed immense popularity among K-pop fans when she was a member of the girl group Miss A.

She was a part of the group from 2010 to 2017 when they eventually disbanded after a successful run.

Along with her group activities, Suzy also has a renowned acting and solo singing career and was the first Korean female celebrity to get her own wax statue at the Madame Tussauds Hong Kong.

Suzy has starred in movies like Architecture 101 and The Sound of Flower along with popular television series like While You Were Sleeping and Vagabond. 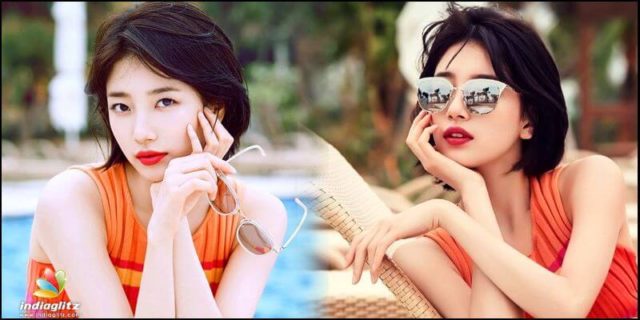 Suzy’s involvement in this project has certainly created a lot of buzz among K-pop fans who are eagerly waiting for it to be confirmed.

WHAT IN WORLD IS HAPPENING??? https://t.co/wjpKkKApro

Buzz is that, South Korean Actress and Singer #SuzyBae might be roped in to play a key role in Kamal Haasan – Dir Shankar's #Indian2.

The movie, which is expected to begin shooting from January 18, will have a major portion shot in Taiwan reportedly. pic.twitter.com/tyxJkh8Om8

Latest Update: South Korean Actress #BaeSuzy is in talks to play an important role in @ikamalhaasan + @shankarshanmugh 's #Indian2
A portion of the movie will be shot in Taiwan.
Official news awaited.
Shoot begins on Jan-18, 2019. pic.twitter.com/5YZTyUdSpE

South Korean actress Bae Suzy in talks to play a role in #Indian2. Director @shankarshanmugh has planned to have strong character roles in Taiwan portions of the film.

Indian 2 will be seeing Haasan’s character return as the vigilant hero who battles against the anti-social parts of our society and might even be doing a double role.

This news, however, it not as surprising considering how welcoming Indian film industry has gotten to Asian talent with films like Kung Fu Yoga having an ensemble cast of Chinese actors, Bollywood actors and more, and Salman Khan’s Tubelight featuring Chinese actor Zhu Zhu.

The Gully Boy Teaser Is The Most Powerful I’ve Seen: It Gave Me The Chills