I will vote for the first time in the General Elections of 2019. As a soon to be first time voter, I have been evaluating the work of the government of India in 2018 to access its report-card.

The government has completed several roads, waterways and airports this year. It might sound ordinary, but a developing country like India needs this kind of infrastructure to progress.

Unfortunately, all the attention went to The Statue of Unity of Sardar Vallabhbhai Patel for being extravagant and unnecessary. There were other projects of great importance, for instance, the Bogibeel Bridge which has increased mainland India’s connectivity to the North East and can ensure quick mobilization of troops to the Indo-Chinese border. 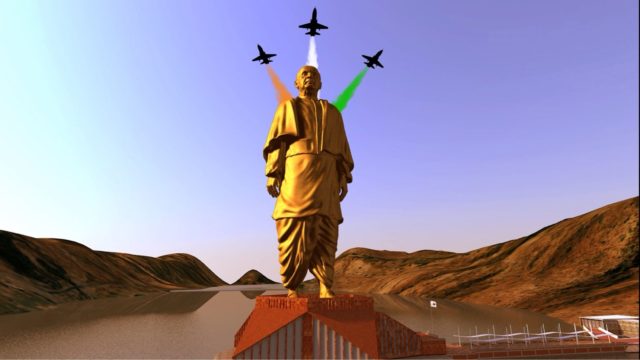 Infrastructure develops at the cost of environment. Indiscriminate cutting of trees, poor air quality index, pollution of underground water and most importantly, compromising wildlife sanctuaries and parks in the name of building roads and highways were probably some of the major concerns.

On the other hand, India has taken great strides in climate change and renewable energy. It is trying to achieve the Sustainable Development Goals and fulfill its commitments in the Paris Treaty to mitigate the effects of climate change. Along with France, India has co-founded the International Solar Alliance, which aims at solar energy generation. India was awarded Champions of the Earth Award by the UN.

The government’s work on the foreign front has been really impressive. A noteworthy example would be that India-US ties have strengthened manifold this year even when India was overtly having trade relations with Russia and Iran (they are not exactly preferred by the USA, hence an achievement of sorts). 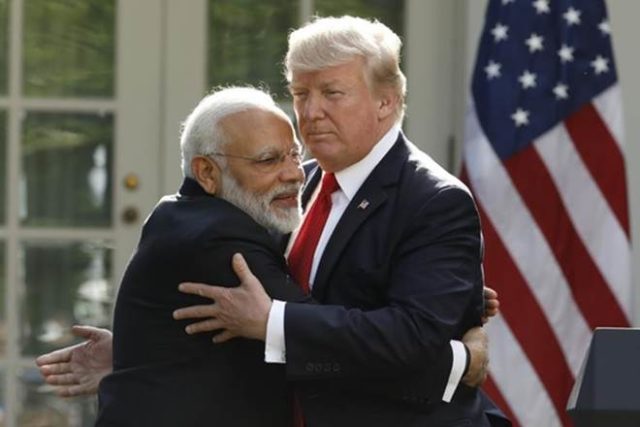 In South Asia, India has strengthened relations with her neighbors, the only exception being Pakistan. India still has an ambiguous foreign policy for Pakistan; this deters them from having a constructive dialogue on trade and counter-terrorism.

After-effects of a mismanaged demonetization and GST reforms still haunt the economy in general and the informal sector in particular. We hope that its long term impact will benefit the economy in the long run. India also has a better Ease of Doing Business ranking which will increase domestic and foreign investment. 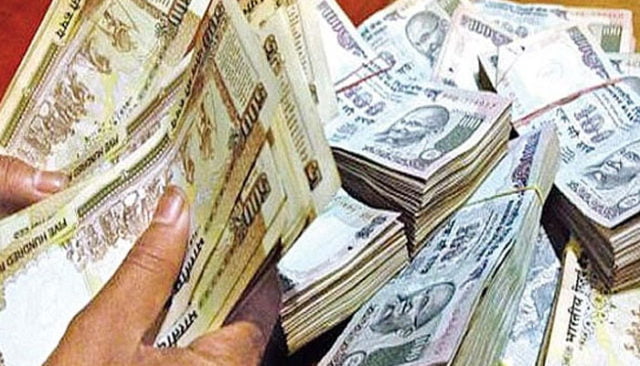 The government has taken several steps to boost trade and commerce National Company Law Tribunal (NCLT), Single window clearance, loosening of FDI norms, infrastructure development. But none of it will be fruitful if the internal conditions of the country are not conducive enough to attract investment.

Ayushman Bharat (healthcare related), one amongst several schemes launched by the government, has been critically apprised. But schemes like these cannot compensate for atrocities against minorities, incidents of mob lynching and mobilization of crowd in the name of religion and caste, that was become every day’s business last year.

The government is blamed of being heavily centralized. The whole administration is said to be run by the PMO (Prime Minister’s Office), conflicts with the RBI, CBI etc only prove the same.

Back to the first question: As a young voter, am I happy with the work of the government in the past year?

India as a whole has made great achievements in 2018 and most of it due to the ruling regime’s work (it will definitely benefit from it in the upcoming general elections).

Though this government gives India external stability, internal peace is something that I want. Hence, I am happy with the government’s work, but I would have been happier had it done this sans the Mandir-Masjid politics. 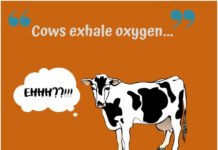 ED VoxPop: What Do Millennials Think About Indian Politicians Who Publicly Give Foul Statements?

Was Mahatma Gandhi Really The Main Reason For India’s Independence? 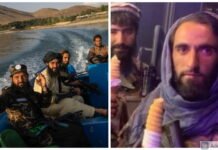 Taliban Warns Its Fighters To Stop Acting Like Tourists