Reservation has been a sentimental topic for us Indians. With rising competition and fewer opportunities, its significance has risen even more.

Owing to this, the Modi government played a master stroke and approved 10% reservation in general category for economically backward upper castes in government jobs and education.

To avail it a person must not have an annual income of more than Rs. 8 lakh, not own a house of more than a 1000 sq. ft. among other things.

The highlight is the fact that the upper castes will be eligible to avail it even though they are traditionally said to be well off.

Reservation is a part of affirmative action, it aims to bring equity. Initially, there were provisions of reservation in government jobs and education only for certain socially and educationally backward castes what are now known as Schedule Caste (SC) and Schedule Tribes (ST). Later, Other Backward Castes (OBC) was added to the list.

The 10% reservation for economically backward upper castes is not a new idea. In 1991, Narasimha Rao (Congress) Government had also made this recommendation; but the Supreme Court rejected it in the famous Mandal Case.

Reservations were supposed to end 20 years after its inception. They were expected to uplift these sections and bring them at parity with the general population. They are renewed, often due to vote bank politics. In 2020, a committee will sit to review reservations.

In 1992, the Supreme Court of India set the upper ceiling of reservations to 50% in Indra Sawhney case. This means that at any point of time, there has to be 5% unreserved seats. Everytime state governments have tried to breach this limit; the respective high courts have struck down such reservations.

Currently, the total number of reserved seats stands at 49.5%. This means there is scope of only 0.5% additional reservation.

The Supreme Court also has the power of judicial review. This means that it can check the legislative or the executive action, like it did in 1992, and strike down this provision.

Lastly, politicians are supposed to follow Moral Code of Conduct before elections under which the ruling party should not use its office for campaigning purpose or for making new schemes. Clearly, the ruling party is not following these rules.

Needless to say, the upper class is happy with the news. There is a long standing discontent among them regarding reservations.

They have also been demanding reservations for themselves since a long time, owing to agrarian distress and newfound economic backwardness. The Jat, Maratha and Gujjar agitations are recent examples of the same. 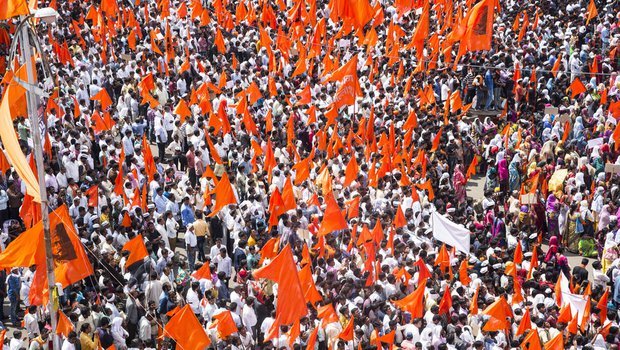 Related: As A Millennial, This Is What Confuses Me About Indian Politics

Upper Hindu castes have been a tradition vote base of BJP. With 2019 general elections on top of its head, reservations for the upper caste might bring the Modi government to power for another term.

BJP is already trying hard to appease its main voter base, upper caste Hindus, by raising the Ayodhya issue, grand gestures for Kumbh mela and what not. The timing of this development is ripe to yield the most out of it.

Maybe this was the only tactic it was left with as Modi has publically criticised Congress for farm loan waivers. The Ayodhya case might not get a final hearing before elections.

The jobs and development model people were promised in 2014 are nowhere to be seen and finally, BJP lost in its own Hindi heartland in the state elections. 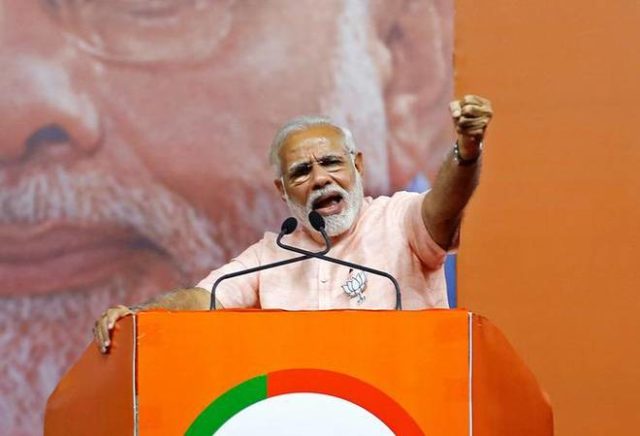 The reservation may sound good or bad to many, but we should wait for the Supreme Court’s approval before celebrating this reservation. And to see if it worked, we will have to wait for the general election results.

As A Young Voter, Am I Happy With The Work Of The Government In The Past Year?