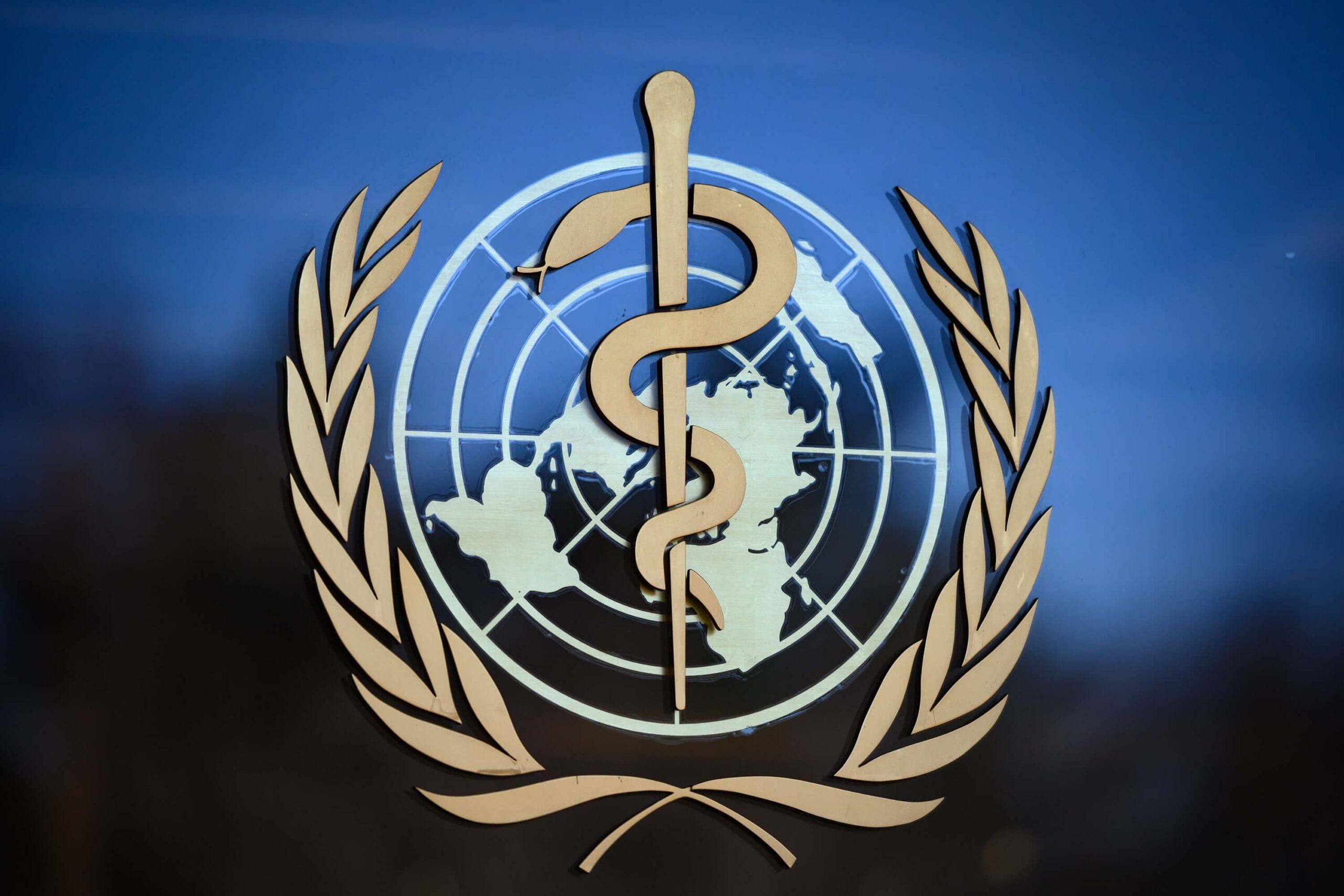 According to the World Health Organization, one in four of the world’s population could suffer from hearing problems by 2050, i.e., nearly 2.5 billion people worldwide.

This was the first world report on the hearing, it was released on 2nd March 2021. 700 Million of us will require access to ear and hearing care, and other rehabilitation services.

“Our ability to hear is precious. Untreated hearing loss can have a devastating impact on people’s ability to communicate, to study and to earn a living. It can also impact people’s mental health and their ability to sustain relationships,” said Dr Tedros Adhanom Ghebreyesus, WHO Director-General.

“This new report outlines the scale of the problem, but also offers solutions in the form of evidence-based interventions that we encourage all countries to integrate into their health systems as part of their journey towards universal health coverage.”

The report is a wake-up call. It underlines the need to prevent and address hearing loss by investing and expanding access to ear and hearing care services.

Read More: Are We Talking Enough About The Plight Of Minors And Children Due To The Pandemic?

Your Child’s Future Can Be Saved, Be Aware

Approximately 27000 children are born deaf every year in India. People often neglect hearing impairment hence, the diagnosis is delayed in most cases. A major contributor appears to be the unavailability of newborn screening programmes at birth and low awareness among parents.

Improvised screening programmes can help in early diagnosis which in turn will lead to early treatment. Although, it is said, among children, hearing loss could be prevented in 60% of cases.

Major Contributor To Hearing Loss Is Poverty and Negligence

This gap can be reduced through the integration of ear and hearing care in primary healthcare.

But we cannot ignore that even in richer countries with better facilities, access to care is often uneven, according to the report, lack of accurate information and stigma surrounding ear disease and hearing loss also prevents them from getting the care they need.

Measures Suggested By WHO

The report proposed a number of measures, like public health initiatives from reducing noise in public spaces to increasing vaccinations for diseases such as meningitis that can cause hearing loss.

Systematic screening, to identify the key problem is also recommended, in the report.

“An estimated one trillion US dollars are lost each year due to our collective failure to adequately address hearing loss,” WHO director-general Tedros Adhanom Ghebreyesus said in the report.

Be Aware, Save The Future

The financial burden is enormous, but we cannot ignore this major issue that has been addressed by the WHO.

If we lose our hearing we will lose the privilege of communicating, education, social interaction and many other benefits that we choose to not appreciate and take advantage of on a daily basis.

Is India Ready For Jokes On Politics?