COVID-19 has not only claimed more than 2.5 million lives around the world, with more than 0.15 million deaths in India, but also future prospects of our children.

According to a study by the Centre for Science and Environment on the ‘pandemic generation’: 375 million children, from newborns up to the age of 14, are likely to suffer the long-term effects of malnutrition, stunting, mental health issues, increased child mortality rate and losses in education. 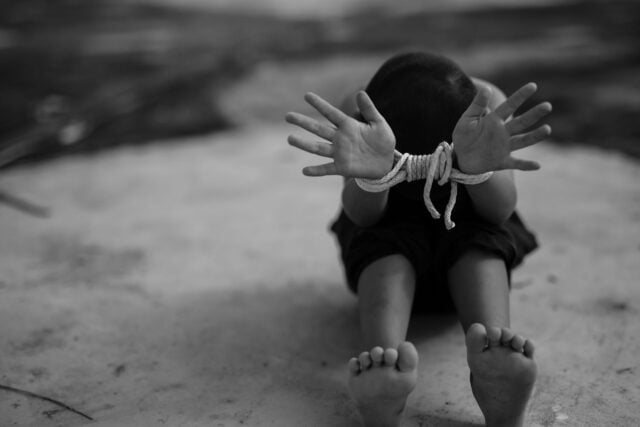 More than 500 million children were forced out of school all over the world, with India accounting for over half the number. The government’s helpline for children (1098) received more than 4.6 lakh calls during the first phase of the nationwide lockdown.

30% of the calls were simply pleas for food and about 9,385 of these calls were cries for help from children who were being subjected to physical, emotional or sexual abuse, or being trafficked, or abandoned.

Children from the marginalized and invisible sections of the society, who live in child care institutions (CCIs), observation homes, street children and child labourers, have been the silent collateral victims of the lockdown to date.

Read more: What Are We Doing About Domestic Violence And Child Abuse Danger During Lockdown?

Children are generally the most vulnerable in any crisis because they do not have any representation in the polity. The picture becomes even bleaker for children who were born or growing up during the pandemic especially from the marginalized and invisible sections of the society.

They are at a greater risk of disease, poverty, malnutrition, sexual violence and poorer access to basic rights such as education and healthcare. 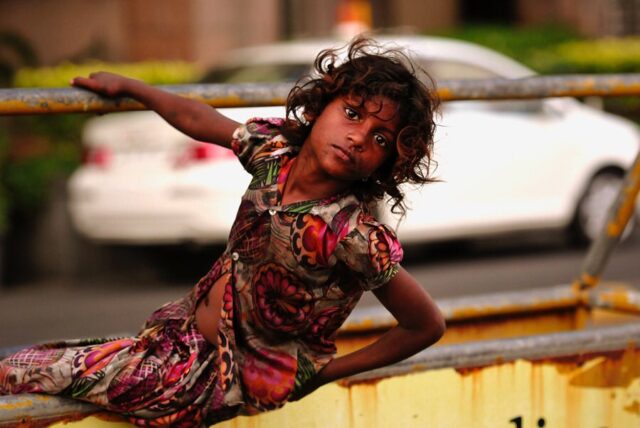 Street children have always been exploited in normal times, but now the worry is that these children are also probably being sexually exploited and facing abuse because they are not visible anymore.

According to a United Nations survey of high-income economies, a third of the countries worldwide did not implement any policies designed to support children during the first wave of the pandemic.

Singapore, for one, requested the pre-school programmes and student care centres to cut their fees by 50% for a short time. However, India chose to look the other way.

The governmental expenditure on children has been cut down by almost Rs 16,000 crore in the Union Budget 21-22, while the NEP made lofty claims about online education and increasing the student enrolment ratio by 50% with little clarity on how the policy will be implemented. 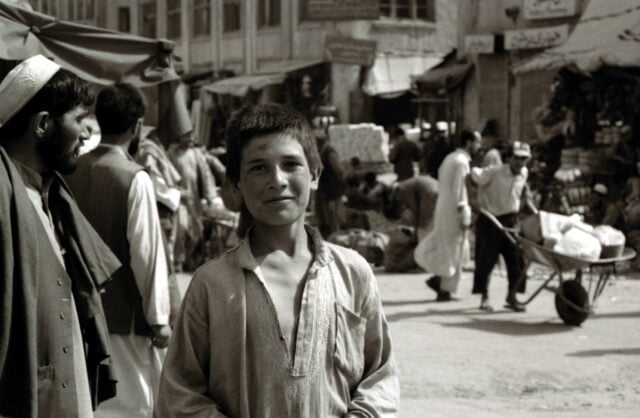 Children may not have been the face of the pandemic, but they are one of the worst affected, especially those who are already vulnerable.

The pandemic could very well become yet another mutation called the child rights crisis with its impact on their health, learning, and mental well-being. Only a holistic approach by the whole society can prevent it so that children do not become its worst victims.

What Is The Mystery Behind The Street Art Of The Missing Girl?

Keeping Ayurveda alive, Sona Healthcare is a one-stop solution to all your healthcare needs

Reviews Brand Voice - December 6, 2022
New Delhi, December 06: All solution to the problems of the human body resides in nature. Ayurveda is a culture that has never become obsolete...