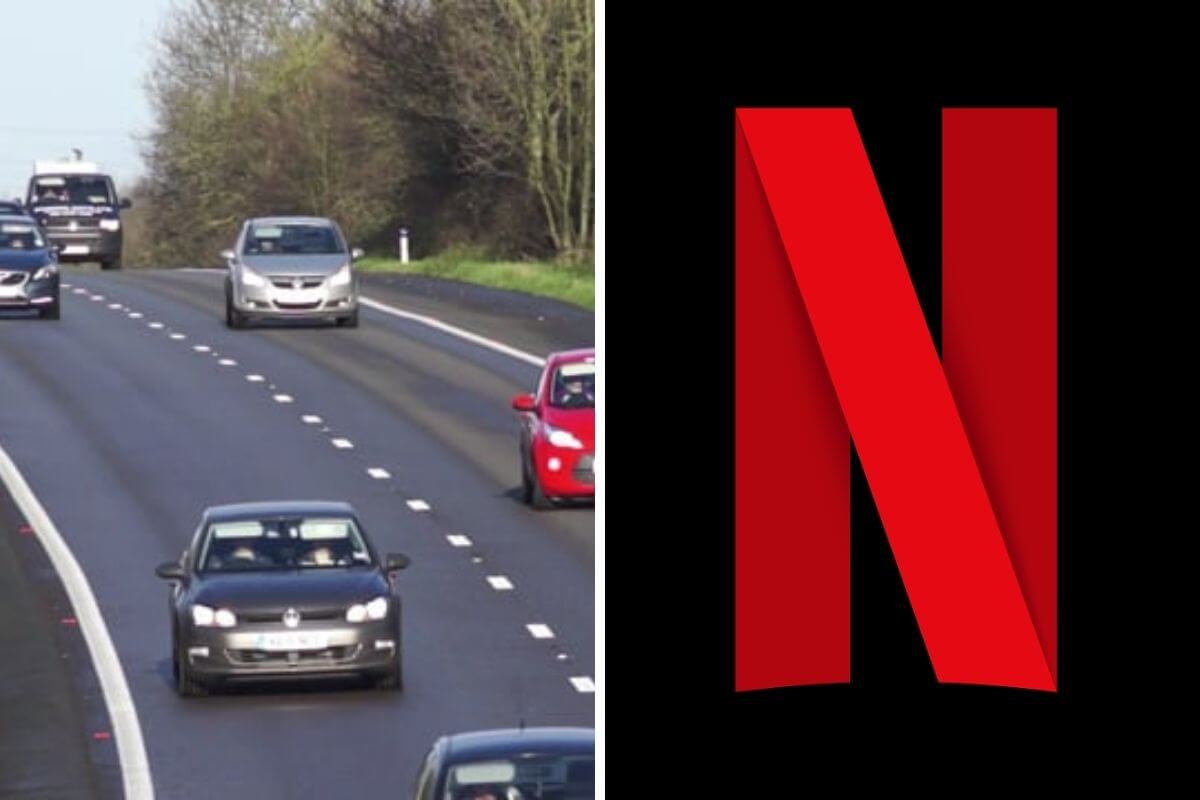 We all are aware of the harm that comes from burning fossil fuels from vehicles and industrial plants because they emit carbon monoxide, but did you know that streaming your favorite series online for just half an hour is equally harmful to the environment?

None of us could have imagined such a thing but scientific studies claim it.

The Study At The Royal Society, UK

According to scientists at the prestigious Royal Society in the UK, High Definition (HD) video streaming on a smartphone generates about eight times more emissions than standard definition (SD).

Therefore, the researchers of the Royal Society had urged online platforms and regulators to limit streaming resolution and set the default to SD to reduce per capita carbon emissions and combat climate change.

As per the report of the Royal Society, the decision on limiting streaming resolution should be taken by platforms and regulators rather than consumers.

The report had also revealed that the digital sector’s estimated contribution to global emissions ranges from 1.4% to 5.9% of the global total.

The Research Conducted by The Shift Project, Paris

Another research on the same subject matter conducted by Maxime Efoui-Hess of the Shift Project stated that watching a 30-min show on a streaming app like Netflix emits as much carbon dioxide as driving 6 km in a car.

As per the Shift Project, the IT industry accounts for more carbon emissions than the aerospace industry. At the same time, streaming videos account for the biggest chunk of the world’s internet traffic.

However, as per the data shared by Netflix on its carbon footprint, the company has claimed that one hour of streaming on its platform emits less than 100gms of Co2 equivalent, which is less than driving the car for around 6kms.

The tool used by Netflix to measure its footprint is called DIMPACT. It has been developed by the researchers of the University of Bristol.

Nonetheless, the real question remains the same. Is steaming our favorite shows bad for the environment? And if yes, is there anything we can do about it?

Read More: You Can Now Get A Maruti Car The Same Way You Get To Watch Netflix

Is There A Way To Reduce The Digital Footprints?

According to the first-of-its-kind study conducted by the University of Bristol, designing a “smarter web” can reduce digital footprints.

Lead researcher Professor Chris Priest said, “Given the overall size of the carbon footprint of such services (like online streaming platforms), it is important that companies assess and report them. By doing so, they can identify the carbon savings that can be made by alternative design decisions, and hopefully find ways to reduce their overall footprint.”

Streaming our favorite shows has side effects too, it is only now that we have started to comprehend them.

What will you do to reduce your digital footprint from the web? Let us know in the comment section.

Every Email Leaves A Carbon Footprint: Here’s How You Can Reduce Digital Carbon