The hashtag #BoycottBollywood, which calls for a complete audience exodus from the Hindi movie industry, has been growing in popularity on Twitter over the past few years. It manifests in a variety of ways, frequently targeting a certain actor or impending movie, or in one of its most recent guises, #BoycottBollywoodCompletely.

Due to nepotism, offensive religious material, haughtiness and arrogance of the actors involved, internet users have opted to boycott Bollywood movies. Here is a list of 5 such actors who have faced backlash from the public due to their statements and behavior. 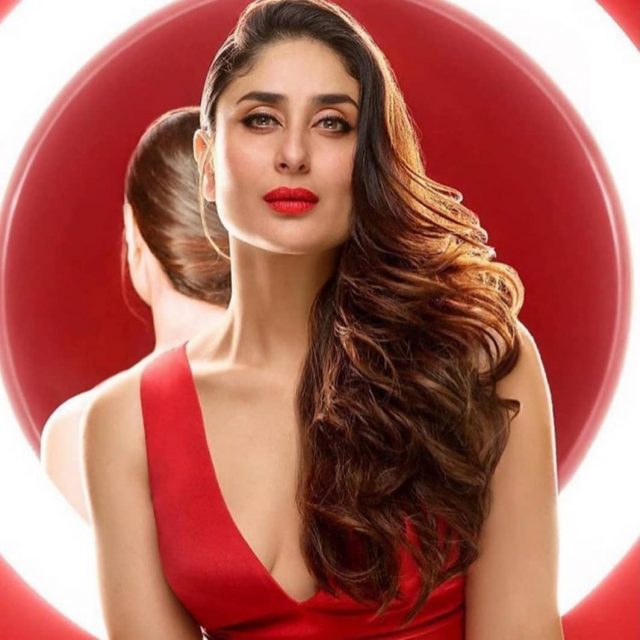 Kareena Kapoor Khan was all over the internet as her eagerly anticipated movie, Laal Singh Chaddha, hit theaters on August 11th. That is until she reacted to the boycott trend in a recent interview and got media attention for all the wrong reasons!

“If you don’t like our films, don’t watch our films.”

She added that she found the entire debate on nepotism after Sushant Singh Rajput’s unfortunate demise “weird” as the audience only has the power to make or break a star.

This infuriated the public who found such things coming from a Kapoor family descendant, ironic. It took a nasty turn as they labeled her as the “most snobbish and arrogant actor ever” and started to call for a boycott of her film Laal Singh Chaddha. 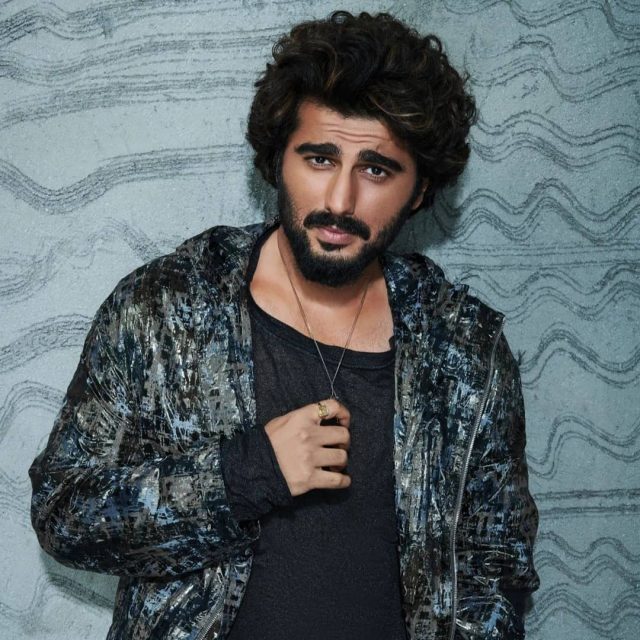 In an interview with Bollywood Hungama, actor Arjun Kapoor spoke candidly about the unfairness of the boycott culture and the lack of action from the entertainment business.

The “Ek Villain Returns” star asserted that Bollywood must unite to stop this trend.

“I think we made a mistake by being silent for so long. Our decency was taken for our weakness. We always believe in ‘let the work speak for itself, all this doesn’t matter. We tolerated it a little too much. Now people are used to it.”

Arjun Kapoor’s remarks about the boycott trends went viral on social media. In response, BJP minister from Madhya Pradesh Dr. Narottam Mishra called Arjun out. Arjun should concentrate on acting, instead of “threatening the audience,” according to Mishra.

Arjun Kapoor is angry on public of their boycott culture
Public be like 😂 pic.twitter.com/77DtzyGSba 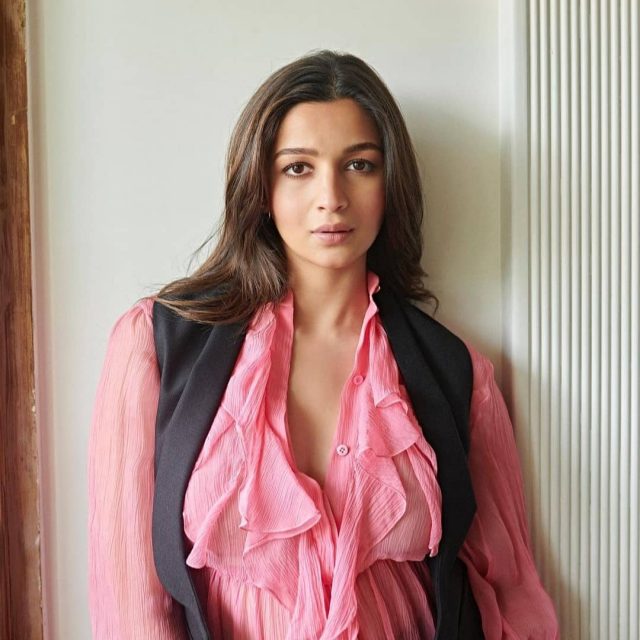 Mom-to-be Alia Bhatt who has always been the epicenter of trolling has been trending on Twitter recently for all the wrong reasons.

In a recent interview with the Indian Express, she spoke about the growing trend of Bollywood stars and films becoming the target of social media boycotts, and how they are always being watched for even the smallest faults they make.

“We need to cancel ‘cancel culture’. We need to boycott the boycotts! If you don’t like me, don’t watch me.”

Needless to say, she was not spared by the public. “Challenge accepted!!! #BoycottBrahmastra” wrote a Twitter user! 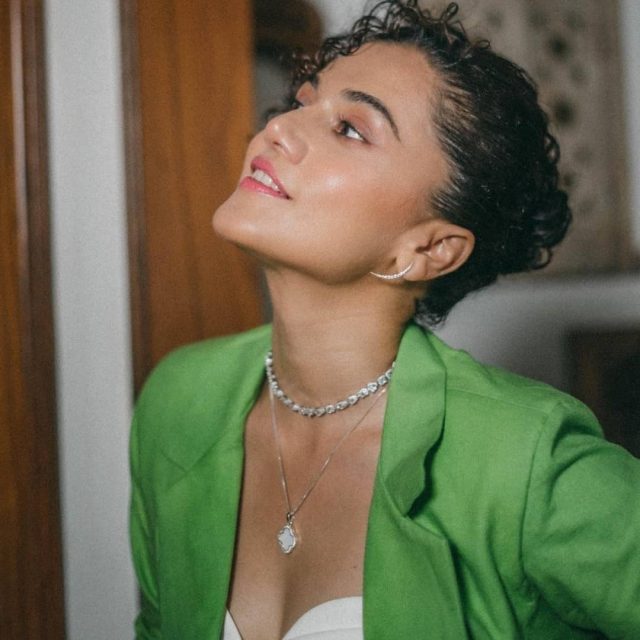 Known for creating controversies with her outspoken nature, Tapsee Pannu has invited a lot of rage with her statements regarding the cancel culture as well. In a recent interview with Pinkvilla, Dobara star Taapsee Pannu labeled this entire boycott culture as a “joke”. She sarcastically requested netizens to boycott her as well.

Please boycott us also! Don’t make us feel left out… we also want to trend on Twitter!

She was joined by director Anurag Kashyap who joked that he felt “left out” as nobody was boycotting his then-upcoming film.

As soon as this video clip went viral, netizens decided to grant their wish! 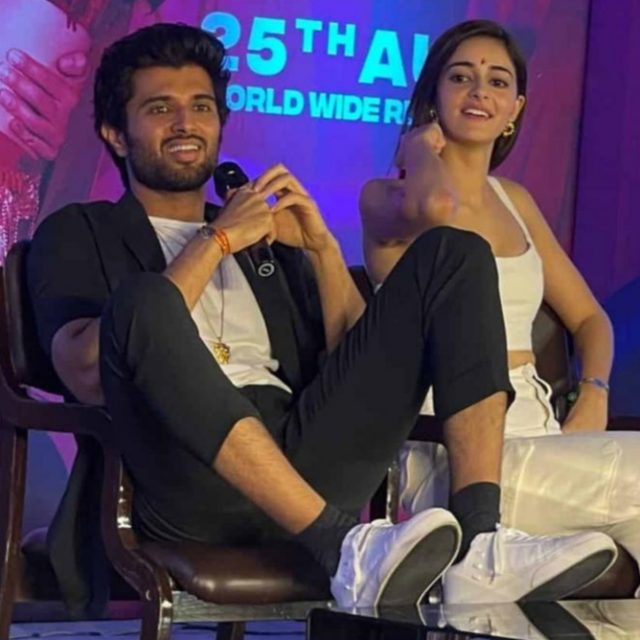 Just when we thought that the boycott culture was limited to starkids and biggies, Bollywood newbie Vijay Deverakonda grabbed the headlines for going the same way. Even prior to the release of Liger, Vijay Deverakonda appeared to be “overconfident” about it.

He created a huge controversy by putting his foot on the table during a reporter’s query at one of his press conferences. Social media users called him arrogant. What further sparked rage were his statements.

Kaun rokenge dekh lenge. I feel that there is no room for fear, when I had nothing, I didn’t fear, and now after having achieved something, I don’t think there needs to be any fear even now. We have mother’s blessings, people’s love, God’s support, a fire inside us, we will see who will stop us!

Do you stand by this boycott culture or do you feel that it is wrongfully affecting the livelihood of many other cast and crew members involved? Let us know your views in the comments down below!

In Pics: The Most Stylish Indians At Cannes 2022