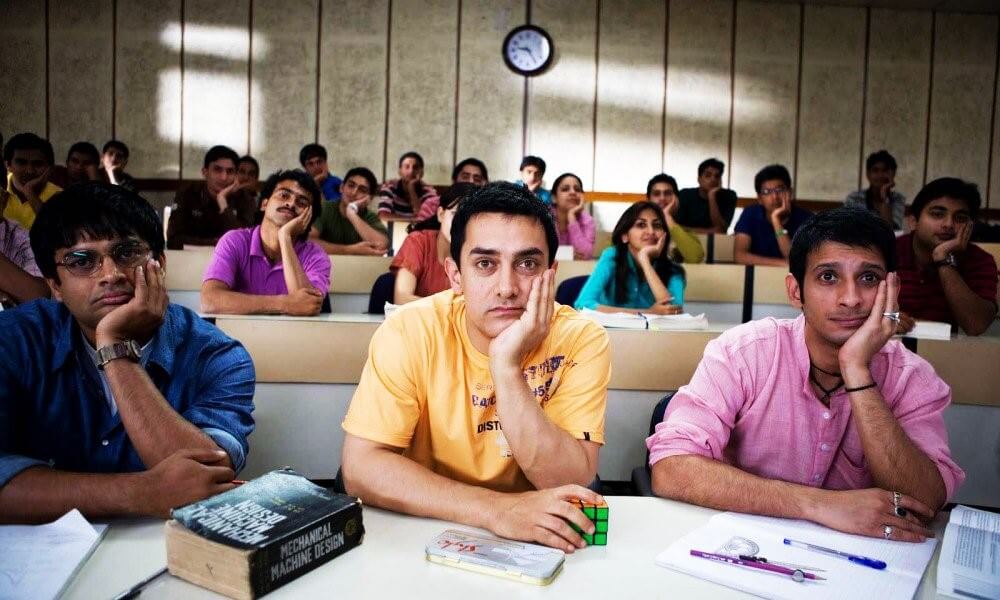 Students in a college are categorized in two columns: Hostellers (who do all the fun and still suffer from homesickness) and Localites (who have been living in the same city and are sick of home). 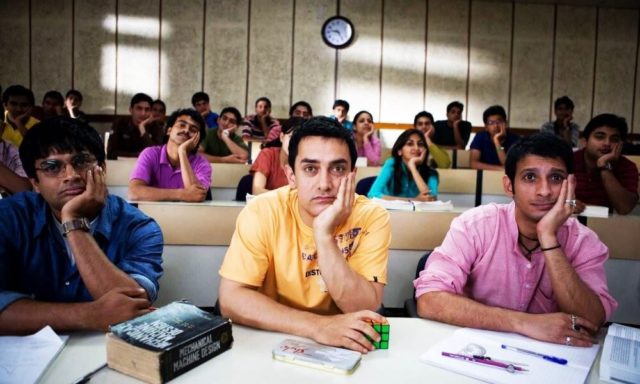 From not being a hosteller to being the tour guide of the city, a localite (day scholar) embraces many things within itself. While some of them may be beneficial but most of them are annoying. Here are some of the things we have to pull up within college other than the daily conveyance:

Just after the commencement of course, where others have left for their respective cities, chances are you will find yourself cringing over the fact that you ended up in the same old city where you were born, baptised, schooled, played and probably die there too.

Others tend to look up to you whenever they are in a dilemma. Sometimes they even ask you about the location of marriage halls in the city so they can sneak into them whenever the mess food is inferior to the usual bad.

You have to be at your best whenever you’re hanging out with your friends. Your friends can fulfill all their fantasies but not you because your Chacha, Chachi, Mama, Mami and other distant relatives are waiting to catch you red-handed doing some nasty stuff.

You get accustomed to the lame remarks such as “Why is there so much pollution? This doesn’t happen in my city” or “Why the auto-walas here are so rude?”. As if I’m the elected MP from my city, huh.

Read More: Things Students Do After Passing Out & Before Getting A College

Yes, the taste of homemade food cannot be substituted. “Maa ke haanth ka khana” is the best thing to have and also you can flaunt it. Watch out if you bring your tiffin boxes, you have to keep it safe from the hostellers who are no less than chain snatchers in this case.

Many times you would listen to “How funny is the accent of the people here… like just the way you speak when you get excited” and then you start doubting yourself. Though it is pretty.

Where others are like “the chai shop in front of the college is so cool to hang out” you, on the other hand, are like “yeah sure with a dull face” and wonder what is it so exotic about that tea shop.

Remarks that rave about hostel life being the best thing one should experience or about those late night table tennis games are pretty common to hear but all you can do is to bear it with a grin cursing yourself for your decision to ruin your college life.

Money shortage never threatens you. Parents’ patronage is 24 hours. There is no per month limit on which you have to survive.

You miss out on the late-night fun in the trains and those tête-à-têtes which can range from some serious sh*t to college gossips.

Though being a hosteller involves leaving your home and entering the outside world but being a localite is not as easy as it may seem.

It’s like being under constant CC-TV surveillance so whenever you feel miserable about it, you can always pull up the “Maa ke Haantho ka khana” card, as there is no way to counter it.

Online Ads Care So Much About Us, They Are Omnipresent & Not At All Racist 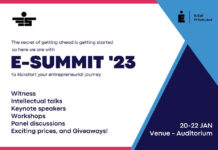 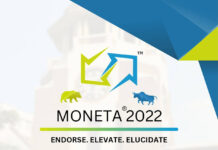 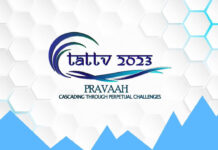 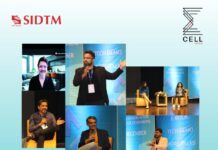