HomeLifestyle10 men too many for Japan
Lifestyle

10 men too many for Japan The Blue Samurai’s failed to score against Greece despite having an extra man for more than an entire half of play.

A relatively low-key encounter saw both teams grab their first point of the World Cup Finals, but the Japanese team will hardly be satisfied. They definitely had more goal scoring opportunities and boasted higher possession as well but failed to make an impact in front of goal.

Giannis Maniatis found himself in the starting eleven despite rumours of him threatening to go back from Brazil during a training session on Wednesday. The Olympiacos midfielder’s inclusion was a definite surprise as was the sight of Shinji Kagawa on the bench. Japan coach Zaccheroni dropped the Manchester United winger after his lacklustre performance in the previous game. The Greeks found themselves a man down by the 38th minute when Kostas Katsouranis, who was already on a yellow, fouled Japanese captain Makoto Hasebe, for a second bookable offence.

With a man down and a half remaining, it was evident the Greece were in for a struggle. Zaccheroni introduced Yasuhito Endo in the second half as well as Kagawa, hoping for some creativity and spark in midfield. Japan were dominant in possession and looked for gaps in the defence but their efforts were thwarted by the Ethniki defence, with Japan not being able to come up with any clear chances. This was to remain the story for the entire second half as well. Despite enjoying around seventy percent possession throughout the game, the Asian squad failed to break down the stubborn Greeks. They lacked in penetration as well as creativity and a draw was all that they could manage. Fernando Santos’ men were always going to find it difficult after going a man down early and did their best to frustrate their opponents.

Colombia’s win over Ivory Coast means they have already secured a spot in the knockout from Group C, while Greece and Japan will have to win their last games to have any chance of qualifying 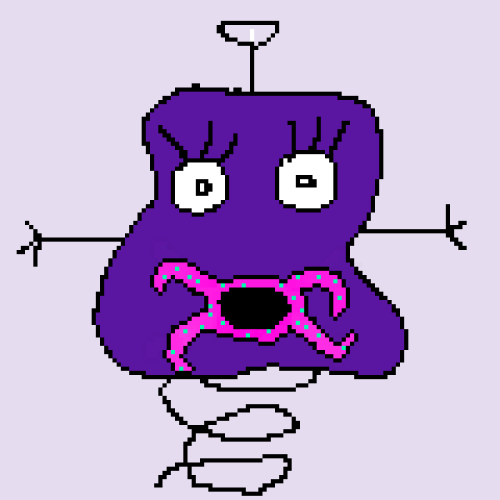