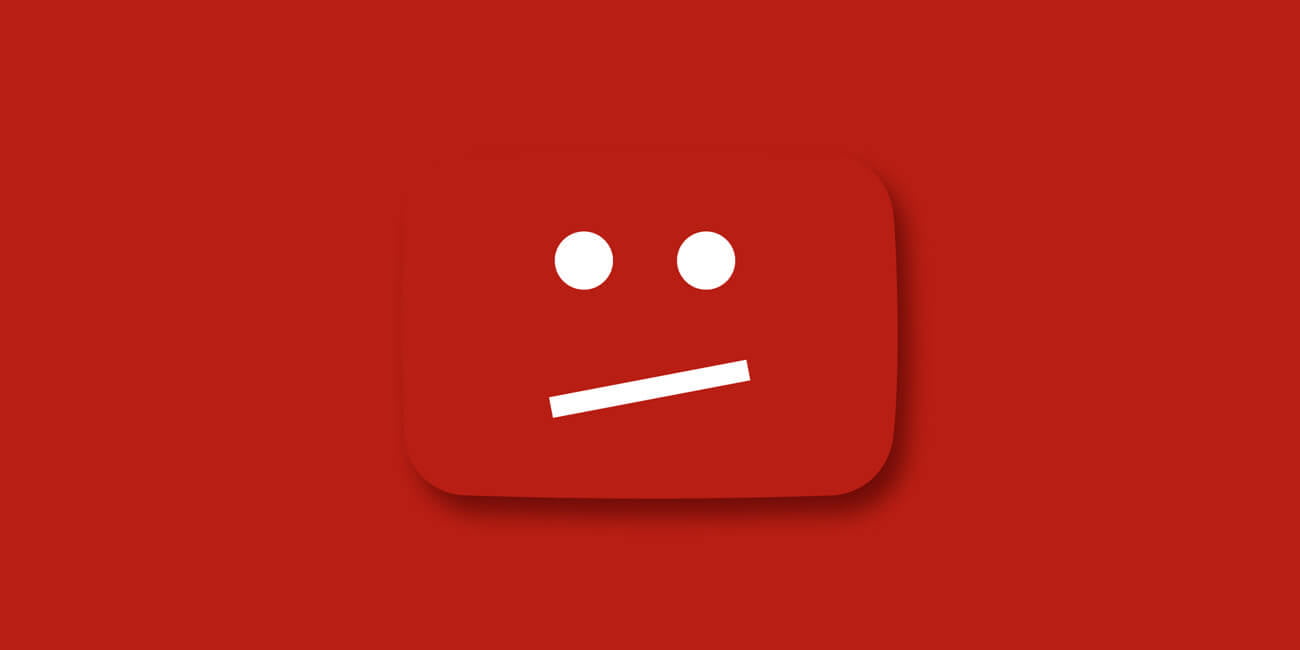 YouTube succumbed to the likes of hackers today resulting in many videos defacing from the video-sharing website headquartered in San Bruno, California, including the most viewed video ever in YouTube’s history.

Yes, ‘Despacito’ a single by Puerto Rican singer Luis Fonsi featuring rapper Daddy Yankee disappeared from the site today for a while after which it was revived. The video had around 5 billion views on the site and was uploaded in January last year. Rolling Stone positioned it as the seventh best song of 2017 while Time ranked it the third best song of 2017. Only days after it was announced that the single achieved a remarkable feat by being the first ever video to touch 5 billion views on YouTube the video was deleted.

Other artists troubled by this instance are Selena Gomez, Drake, Taylor Swift, Katy Perry, Shakira, DJ Snake and Chris Brown. Surprisingly all videos which were defaced are from individual Vevo accounts of these artists.

Hackers did it for fun:

The hackers, calling themselves Prosox and Kuroi’sh, wrote “Free Palestine” beneath the videos.

The BBC has reported that a Twitter account that outwardly belongs to one of the hackers posted: “It’s just for fun, I just use [the script] ‘youtube-change-title-video’ and I write ‘hacked’.

BBC also reported that according to Cyber-security expert Prof Alan Woodward, from Surrey University, it was unlikely that the hacker was able to gain access so easily.

“To upload and alter video content with code you should require an authorisation token,” he said.

“So, either this hacker has found a way around that need for authorisation, or they are being economical with the facts, or they obtained the permissions in some other way.”

Looks like YouTube has been inviting a lot of troubles lately, with a shooting at its headquarters in San Bruno on 3rd April where four people were shot including the suspected shooter identified as Nasim Najafi Aghdam herself, who died on the spot of the self-inflicted gunshot wound. Aghdam had posted a video on YouTube in January and had asserted that YouTube “discriminated and filtered” her content.

Here is the note that @sundarpichai just sent to Googlers worldwide. pic.twitter.com/bdC6KeTl9c

Also read: Here’s How You Can Stop Facebook And Google From Tracking You

Vadim Lavrusik, a product manager at the company, also tweeted that there is an active shooter on campus on the day of the shooting.

Active shooter at YouTube HQ. Heard shots and saw people running while at my desk. Now barricaded inside a room with coworkers.

People panicked immediately, however, what added to the problem was that amidst all the tension and chaos Vadim Lavrusik’s Twitter handle ended up being hacked.

“PLEASE HELP ME FIND MY FRIEND I LOST HIM IN THE SHOOTING,” one fake tweet read, associating it to a picture of Keemstar, who is a popular YouTuber.

Yes, a hoaxer hijacked a verified, high-profile Twitter account to spread fake news about a sensitive issue. CEO Jack Dorsey personally responded that the platform would handle the situation.

And now they have tried to mock one of the most powerful social media platforms by easily infiltrating their system.

Has Cybersecurity become a joke?

Data breaches have become quite common over the past decade, especially when we live at a time where most of the big corporations rely on digital data. Earlier attackers acted for monetary gains solely, however, now they have turned into big criminal agencies.

It is not then very uncommon to say that cybersecurity has become a joke these days. Currently, the global cybersecurity market is estimated at ~US$ 80 bn which is subject to the whims and wishes of these hackers.

Close to over 3 bn users were affected by the Yahoo data breach revealed just in October last year, the biggest data breach till date. In fact, the recent case of Facebook is enough to show why it’s not a good time for the cyber world right now. What is even more terrifying is that in YouTube’s case not only were the hackers capable enough to break into the system but also make fun of what they did it.

Playing with data digitally for fun is not just scary right now, but a bigger threat for the future.

Though the hackers seem to poke fun at the biggest video-sharing website, however, we hope YouTube will come back stronger.

How To Get A Busy Person To Reply To Your E-mail?