The recently constructed Atal Tunnel in India has turned out to be the world’s longest highway tunnel located 10,000 feet above the mean sea level. The tunnel connects Manali to Leh under the Rohtang Pass in the Eastern Pir Panjal Himalayan ranges.

Reportedly, it took around 10 years to build the tunnel while the original time span to complete the construction was 6 years. The tunnel is uniquely designed by pioneer engineers of India. The chief engineer KP Puroshotham said that “There are CCTV cameras at every 60 metres and emergency exit tunnels at every 500 meters inside the tunnel. The tunnel will reduce the distance between Manali and Leh by 46 kilometers and four hours can be saved.”

The tunnel is named after former Prime Minister Atal Bihari Bajpayee and will reduce the distance between Manali and Leh by 46 km. The Atal Tunnel is indeed a sight of beauty and looks stunningly huge and gigantic. 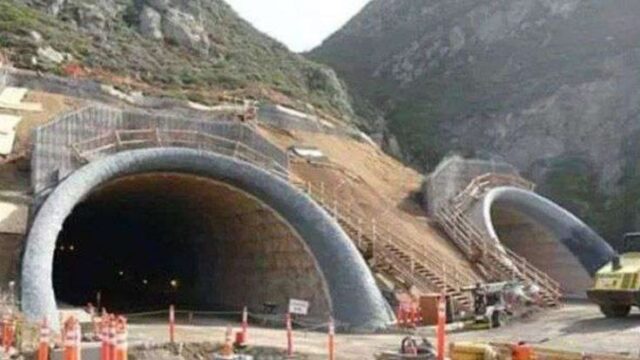 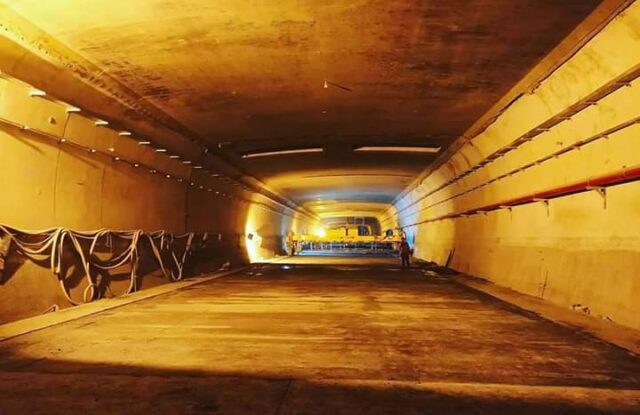 There are also emergency exits inside the tunnel at every 500 metres. 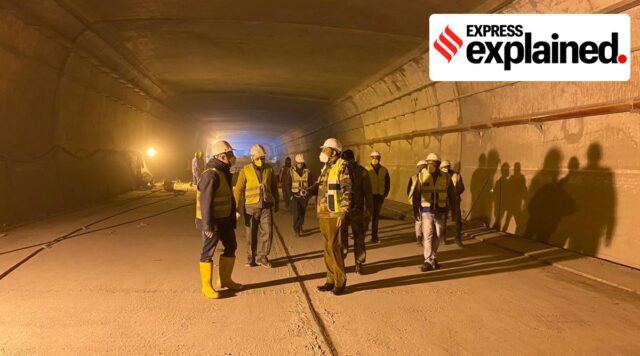 Also Read: 11 Things To Do At The New India-Thailand Highway 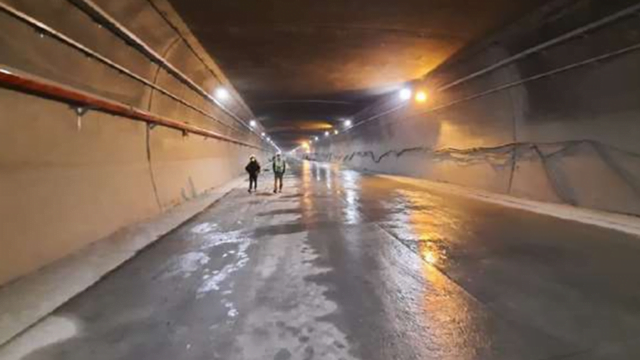 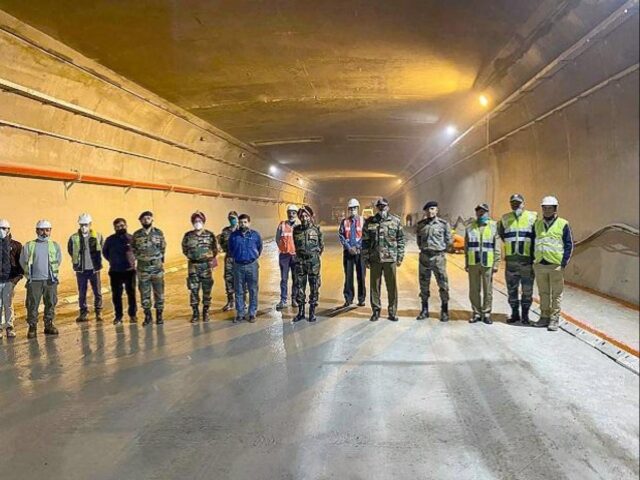 The team behind the construction of the glorious tunnel. 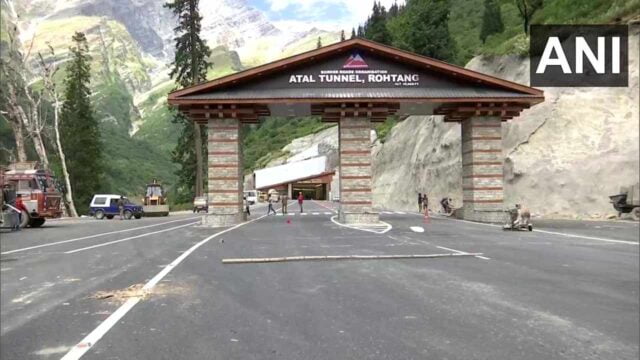 The Atal Tunnel is mesmerising and is sure to lure the traveller to visit again. Not only does it reduce the distance between the two most beautiful cities in India but it also holds the record to be the

The tunnel indeed is a delight and is a matter of pride for every Indian.