Home Politics With EVM Tampering Being The Talk Of Bengal Election’s First Phase, Is... 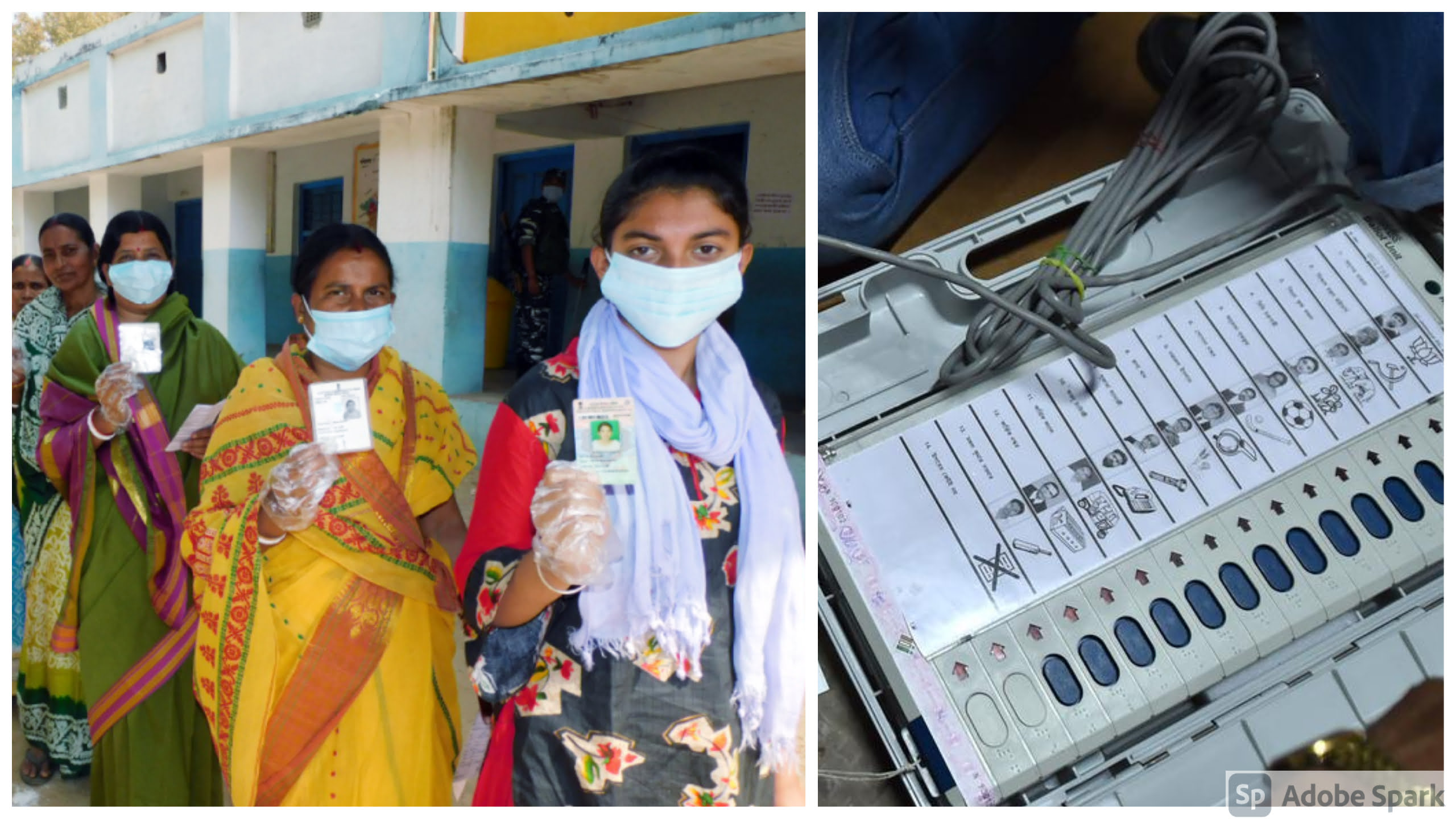 Every four years, India witnesses an event much more significant than any of the World Cups combined that decides the future of the country and the particular state witnessing it, at large.

No, I am not talking about the American Presidential elections, although most Indians confine their political idealogue to the Republicans and the Democrats.

What I am talking about is the dramatic entree of Indian Elections, and this time, it’s specifically about the Bengal Elections. With the First Phase already done and dusted with, it comes as no surprise that Bengal finds itself at the crossroads of absolute chaos and eerie quiet.

As has always been the case with elections in Bengal, poll booths have been reduced to corners in a boxing ring while in place of boxing gloves, the participants use live bombs.

The prophetic trump card for each participating party, however, is the power of EVM tampering.

In the very First Phase of the elections, candidates from Trinamool Congress and Bharatiya Janata Party accused the other of tampering with the voting machines. This has caused massive uproar in the ranks of both parties.

Tampering EVM: A Feature Of India’s Politics That We Could Do Well Without

For the past decade or so, Electronic Voting Machines or EVMs, have been at the centre of every debate concerning the legitimacy and security of a machine formulated election. With every passing election, the debate gathers momentum over and over again, with the participation of both aye-sayers and nay-sayers.

In recent years, the debate has become more heated as cases of alleged EVM tampering have become the talk of the town. With negligible investigations done to check the legitimacy of these claims, one can only wonder about the truth and the supposed truth isn’t pretty.

This further led the public to believe in the possibility of EVM tampering owing to the claims of voters in Satara district, who said that no matter what button they pressed it would always go in the BJP’s favour.

What further counts as surprising are the number of political parties who have gone on air to oppose the use of EVMs for election purposes.

Starting from major political parties like Indian National Congress, CPI(M) and Trinamool Congress, to the smallest of regional parties, every one of them has publicly opposed the usage of EVMs for elections.

The support for the machines has only come from BJP, a few of its allies and the Election Commission itself.

Also Read: Bengal Elections: Meet The Players And What They Bring To The Table

Cannot blame everyone to feel that the BJP is behind a myriad of attacks on India’s democracy when this is the primordial scenario.

Time To Go Back To The Times Of Secret Paper Ballot?

USA, Britain, The Netherlands and Germany- few countries that still use ballot paper to cast their votes, amongst an entire entourage of other countries.

The ease with which an EVM can be tampered with can never be reenacted with a ballot paper and that fact has led to the said countries ban the usage of Electronic Voting Machines.

The security of casting one’s vote with a ballot paper cannot be replicated with a machine owing simply due to the fact that these machines come from a particular manufacturer.

If one can get into the said manufacturer’s server then it is as easy to tamper and miscount the votes as it is to plant a live bomb at a particular booth. Honestly, the effect is mostly the same. Democracy dies a disappointing death either way.

The longer our government supports the usage of EVMs, the further down the drain it all goes. Honestly, when the country’s EC doesn’t feel up to the task to investigate potential miscounts, and cases of EVM tampering, then all one can do is not vote.

The protectors of the country’s democracy become the harbingers of democracy’s mortality, and that is no mean feat. 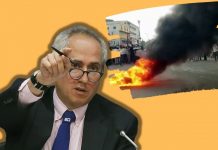