While cryptocurrencies have been receiving a lot of media and social media coverage over the past few years, the concept has only grown in popularity, value, and usage. With people seeking out alternative commodities and assets, cryptocurrencies have now emerged as the go-to investment opportunity for the masses, especially those in the younger proportion of the population. 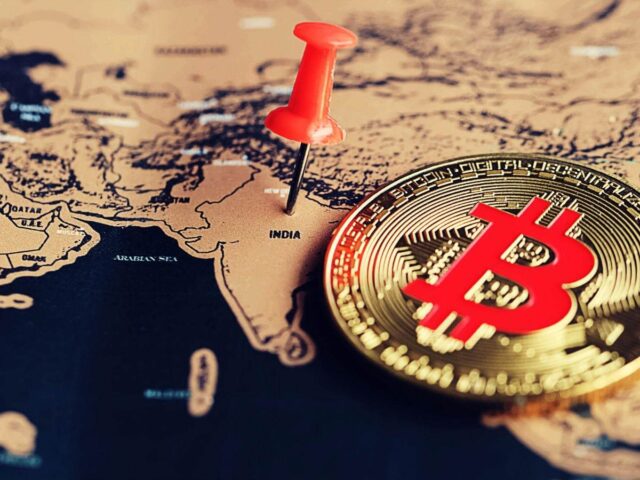 Cryptocurrencies such as Bitcoin sky-rocketed when the global economy was in dire straits, reaching new all-time highs and breaking all previous records. This suggests that people have started trusting cryptocurrencies, despite their volatility, as an alternative to traditional means of transactions and investment opportunities.

With public interest and involvement mounting, one of the most important considerations is that of the legality of cryptocurrency trading and usage. Each country has jurisdiction over the legibility of cryptocurrencies in the respective country. Since the concept of digital currencies is new, countries are still exploring their legislative and regulatory options, with some leaving it unaddressed for now and others regulating the processes.

How does a ban affect cryptocurrencies?

The regulatory part of cryptocurrencies is highly technical and requires a lot of legal as well as technical jargon to understand it; however, the legal consequences of a cryptocurrency ban cannot be outright stated, as there are a lot of factors involved in it. Most of the countries haven’t banned cryptocurrencies yet, hence it is difficult to assess what would exactly happen, what would be the exposure of investors and traders in case something like this happens.

However, it is important to address how the market reacts to such bans or even rumors related to it. Recently, State-owned institutions in China started discouraging cryptocurrency trading through various means and the effect of this move by China was immediately shown by the cryptocurrency market, emerging as one of the reasons for a market crash earlier this month.

On the contrary, as mentioned above, a lot of countries have conflicting stances on cryptocurrency and they’re hesitant to impose an outright ban on digital currencies and assets.

Being one of the largest consumer markets, India has also emerged as a hotspot for cryptocurrency trading; however, the government is yet to decide as to whether they’re going to regulate it or not, and if need be, how are they going to do it.

While there was a lot of discussion about banning cryptocurrencies and digital currencies, gradually, there was a shift in the government’s stance over this issue. Recent reports suggest that the government is moving away from their initial plans and that the idea to ban cryptocurrencies has been dropped. While the former finance secretary was in favor of imposing a blanket ban and designating punishments, recent reports suggest that the Indian Government is more inclined towards regulating it now.

Reportedly, the government is seeking a panel of experts to discuss and explore the options that the government possesses, in an attempt to regulate cryptocurrencies. This certainly is a much-needed change in the stance of the government, as it would allow the people of India to be a part of the digital currency revolution. This also opens up a lot of avenues for the youth of India. Crypto trades have been becoming highly profitable and by using smart platforms such as Yuan Pay Group, the Indian youth can create and multiply their wealth, contributing towards the overall economy of the country.

In conclusion, it can be said that while the Indian Government was initially inclined towards imposing a ban on cryptocurrencies, they have now dropped those plans in favor of a more productive and receptive solution. The government now plans on regulating cryptocurrencies instead of banning them and reports suggest that the Government is already seeking suggestions and recommendations. This suggests that cryptocurrencies are here to stay and the government doesn’t plan on banning it.

Travel Richa Fulara - July 27, 2021
Driving is boring when you take the same routes everyday. There are some roads which have been classified as 'the world's most dangerous' because...