Home Sports Why The World’s Best Twenty20 Batsmen Were Left Unsold In IPL 2020... 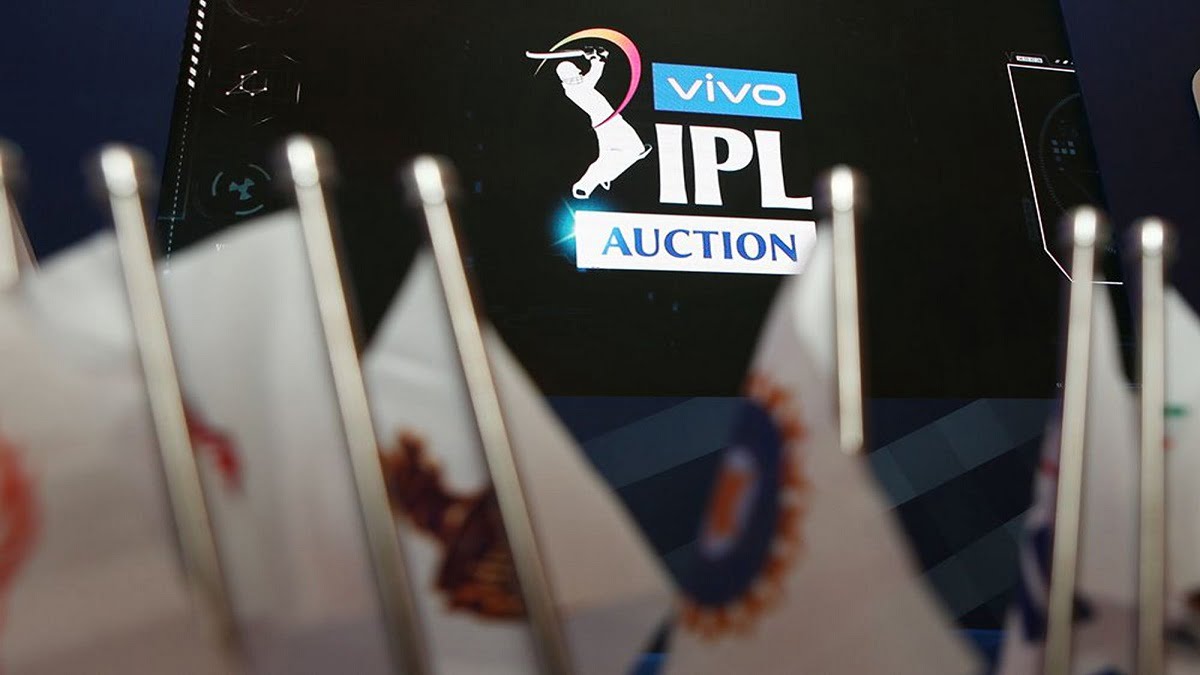 It has been ages since cricket originated as a sport in England. Yet, cricket is still in its developing stage with changing rules and strategies. Since the first Twenty20 World Cup in 2007, especially with Yuvraj Singh hitting six 6s in an over, players and teams considered this format of the game as a batsman’s game. Yet, in this year’s auction for IPL 2020, we saw a change in preferences of teams, as the world’s best twenty20 batsmen were left unsold.

Twenty20 cricket, the game’s shortest format, has gone through a lot of changes since it was first introduced. What was once considered as a bowler’s nightmare as they got thrashed all over the park for boundaries and over-boundaries is now known to produce the best precision bowlers.

ALSO READ: Which Players Are Likely To Be The Highest Wicket Takers In IPL 2020 Season?

As the game evolved, teams began to understand how important it was to have specialist bowlers who can hold their nerves and keep a check on the opponent’s score, especially in the death-overs.

Likely so, teams of IPL- cricket’s biggest league tournament stressed on buying great batsmen and some heavy hitters from the first season itself.

For instance, Bangalore’s RCB has always maintained an impressive batting line-up but has failed miserably because of a poor bowling attack. While they kept on scoring a lot of runs during their batting innings, they failed when it was time for them to defend the score.

On the other hand, teams like Mumbai Indians or Chennai’s CSK have always preferred to keep their team line-up balanced with proper batsmen along with some specialist bowlers which made sure that they won the cup maximum number of times in the tournament.

Who got left out and who got picked, and why

When you are performing well in the game and you are topping the world ranking charts, you expect teams to come running after you. Well, this time the auctions didn’t seem to abide by the rule.

IPL 2020 auction hasn’t been kind towards the Kiwis, as New Zealand’s top two T20 batsmen were left unsold. Currently ranked #4 and #11, Colin Munro and Martin Guptill were not selected by any of the teams.

While Colin Munro is the first player to score three T20 International centuries, Guptill is known for his aggressive play as an opener and excellent fielding skills.

(Yup, he is the one who made MS Dhoni fall short of his crease and got his wicket in an impressive run-out attempt. India lost the match and dropped out of the World Cup chase)

With the teams having enough batsmen in their lineup, everyone expected bowlers to get preference in this auction; yet missing out these two came as a shock for most.

Surprisingly, Pat Cummins was bought off by Kolkata Knight Riders for a whopping 15.50 crore, becoming the most expensive buy in this year’s IPL auction.

Known for his wicket-taking abilities and high bowling speed, this right-arm fast bowler and bowling all-rounder is expected to bring balance to KKR– the team that heavily relies on the hard-hitting skills of Andre Russell.

With an already impressive bowling attack of a spinner based line-up, Chennai’s Dhoni-led CSK has signed leg-spinner Piyush Chawla and Australian pacer Josh Hazlewood. While most seemed confused about Chawla being picked as the team already has spinners like Imran Tahir, Harbhajan Singh, Karn Sharma and Ravindra Jadeja, it is interesting to note that Chawla was previously a part of the Dhoni-led World Cup-winning teams of 2007 and 2011. CSK has also bagged Sam Curran, the bowler scored a hat-trick this year in his debut season.

Although batsmen like West Indies’ Evin Lewis, currently ranked #7 in T20, and Australia’s D’Arcy Short, ranked #14 in ICC T20 rankings were left unsold, all-rounder like Glenn Maxwell was sold off for 10.75 crores while openers like Chris Lynn were sold at 2 crores.

If one thinks about it, these purchases do make sense as Kumble revealed that with Maxwell, he plans to fill KXIP gaps in bowling and the middle order. As of Lynn, Mumbai must be thinking of using his explosive batting as an opener along with the ‘hit-man’ Rohit Sharma.

This year, as many as 332 cricketers had gone under the hammer, in the IPL 2020 auctions. With only 8 teams in the league and very few slots to fill, few upsets were expected. Among the list of players sold and unsold, whose name caught you by surprise? Also, who are you supporting? Write in the comments below.