Home Politics Why The Death of Osama Bin Laden’s Son, Hamza, Is Not A... 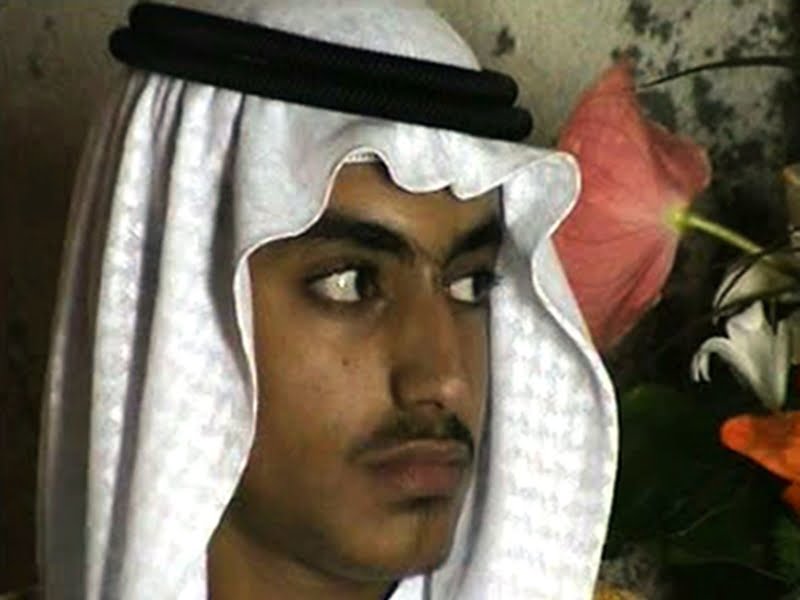 This year marked the 18th anniversary of the terrorist attack on the World Trade Centre; the attack was orchestrated by the notorious jihadist group, Al Qaeda, under the leadership of Osama Bin Laden, on September 11, 2001.

In the wake of the anniversary, family members and friends returned to ground zero to remember loved ones they lost in the attack.

In Washington, D.C., Donald Trump attended a ceremony to remember the people who died when a jet slammed into the Pentagon. “The first lady and I are united with you in grief,” he said. 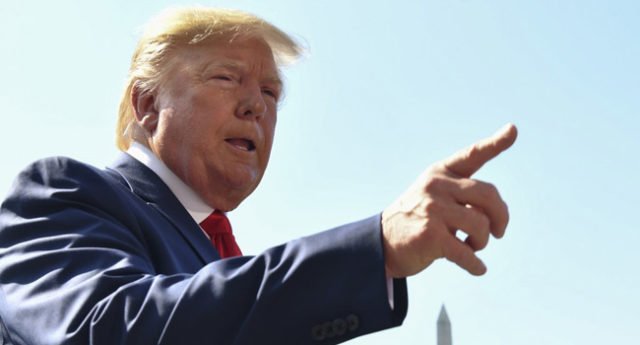 Hamza Bin Laden was the 15th of Osama Bin Laden’s 20 children and the son of his third wife. He was “emerging as a leader in the Al-Qaeda franchise”, according to the US State Department. He was thought to have been around 30 years old.

On Saturday, in a brief statement issued by the White House, Trump said, “Hamza bin Laden, the high-ranking Al-Qaeda member, and son of Osama bin Laden, was killed in a United States counter-terrorism operation in the Afghanistan/Pakistan region.”

“The loss of Hamza bin Laden not only deprives Al-Qaeda of important leadership skills and the symbolic connection to his father but undermines important operational activities of the group,” Trump further added.

Hamza Bin Laden Appealed To A New Generation Of Followers

Hamza Bin Laden, also referred to as “the crown prince of Jihad”, had released audio and video messages calling for attacks on the US and the other countries to avenge his father’s death by US forces in Pakistan. 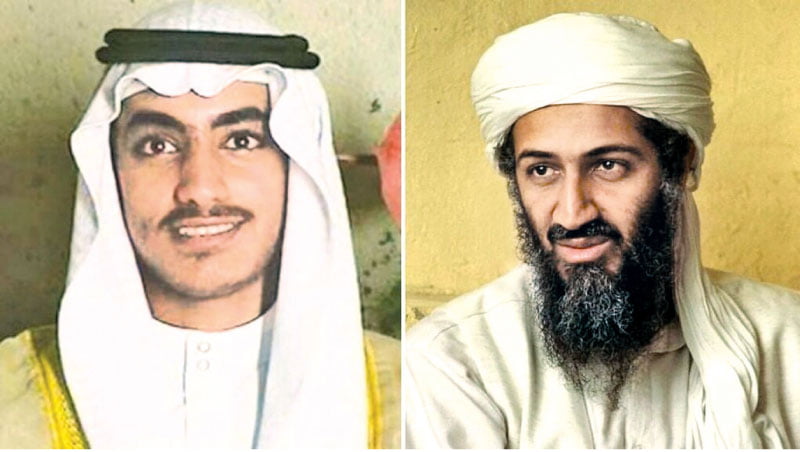 That work made him very important in attracting a new generation of followers to Al-Qaeda.

Also Read: ISIS Is Exploding Cows As A New Tactic Since They Can’t Use Human Bombs With Their Dwindling Numbers

Why Are Experts Saying That Hamza Bin Laden’s Death Is No Big Blow To Al-Qaeda?

According to US terror experts, the reported death of Hamza Bin Laden is unlikely to do much damage to the group’s resurgence.

This is because he was only in the process of being groomed as a leader of the group; Al- Qaeda would still be intact under Ayman al-Zawahiri, its current leader.

“My understanding is that Al-Qaeda put Hamza front and center only in its propaganda mission, while he was learning the ropes of Al-Qaeda leadership, but it’s not clear whether he actually got significant operational tasks,” said Barak Mendelsohn, an associate professor, and Al-Qaeda specialist at Haverford College in Pennsylvania.

“He kind of became part of the senior leadership’s voice, talking about the external global jihad and what Muslims should be doing to support the fight, what you think his father would be talking about,” said Katherine Zimmerman, a terrorism expert at the American Enterprise Institute.

But, there was no proof that he had progressed from his status as the group’s leading messenger. 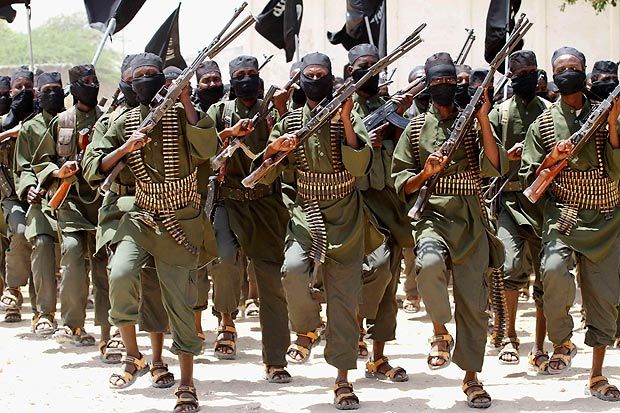 According to Bruce Hoffman, a counter-terrorism expert at the Council on Foreign Relations, even though Osama Bin Laden’s son had the potential to draw in millennials and “Generation Z” (people born in mid-1990s and early-2000s) just as the ISIS does, his death would not be a particular blow to Al-Qaeda.

The statement did not specify the timing of the operation, but the US media had reported in late July and early August that the younger Bin Laden had been killed sometime in the first two years of Trump presidency itself.

With the 9/11 anniversary and the US 2020 elections right around the corner, the timing of the announcement was just right for Trump to gain some brownie points with the voters.